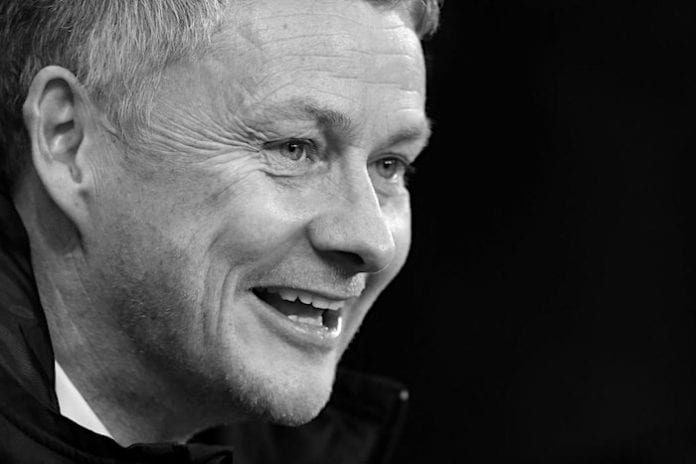 Has Ed Woodward finally got a decision right at Manchester United? There’s still plenty of time for him to get this one wrong too, however.

Putting Ole Gunnar Solskjaer in the manager’s seat after the sacking of Jose Mourinho did two things. It got the fans back on side and it brought some enjoyment to watching United again – something that has been sorely lacking for too long.

And that’s before they embarked on a little winning run that has them back challenging for a top four place.

Of course, this initial success has to be tempered with a note of caution. They haven’t played anyone particularly testing. The real test will come when they face Spurs away a week on Sunday.

What is also true, however, is that top sides build their success on putting the so-called lesser sides to the sword. City won the league at a canter last season despite losing to both Liverpool and United. Their recent drop in form has seen them lose ground on Liverpool by failing to beat two lesser teams as well as Chelsea.

United of old used to hammer the smaller teams. Ronaldo took great pleasure in going for the kill against the Premier League dross. It’s not something they’ve done for ages, so it’s nice to see. Not a chance would they have scored this many under Jose.

So the results have been good. The performances have been great. The players are playing with a smile and the fans are enjoying it again. The atmosphere at Old Trafford on Boxing Day and last Saturday was the best it’s been in ages.

Ole has definitely brought the feelgood factor back.

But to leave it at that is to oversimplify things. He’s been credited with restoring the “United Way”, but if you look closer, he’s done a lot more.

Lukaku and Rashford second half goals earn Ole Gunnar Solskjær a fourth win in a row.

Just look at Marcus Rashford. The goals are one thing, but it’s the manner of his performances that have been so impressive. He’s playing with the freedom and confidence to focus purely on his own game. He’s now working in an environment where he’s allowed to try things and it’s now all about attack.

He looks like a scary prospect once again and the best he’s been since he first burst on the scene. Huge credit has to go to Solskjaer and his team for achieving this in a short space of time. It is man management at its best.

Paul Pogba looks like a World Cup winner again, Nemanja Matic is blossoming with the shackles taken off and Anthony Martial looks a completely different player.

Alexis Sanchez was back briefly against Newcastle and it will be really interesting to see the level of his performance in this new fluid attacking style. The same goes for Romelu Lukaku, fresh from two goals in two games as an impact sub.

And so back to Woodward. It’s clear the fans would be happy with Ole at the wheel. From his short time in charge, it’s also clear the players would be too.

So should the former banker stick or twist? He may decide that interim is enough for Ole, even if United make the top four. You’ve got to think that Mauricio Pochettino would be top of the list.

But here’s the question. Would it work? We’ve been here before Ed. United fans were all excited about Louis van Gaal, fresh from a successful World Cup with Holland and famous for his footballing philosophy and promotion of youth.

Many thought that Jose would return us to former glories. Look how that ended up.

There’s no guarantee Pochettino would thrive. He’s undoubtedly done well at Spurs with tight budgets. He’s had a hand in making Harry Kane the player he is and he’s all about bringing youth through.

But he’s still never won anything, and his Spurs team are still naïve when it really counts. Remember the Juventus game last season and the FA Cup semi against United?

There are no guarantees in football. But we know what the Ole regime is all about and we like what we see. Pochettino could well be better, but he could be worse.

So, go on Ed. Do the right thing for once.