Will Manchester get an underground tube network? 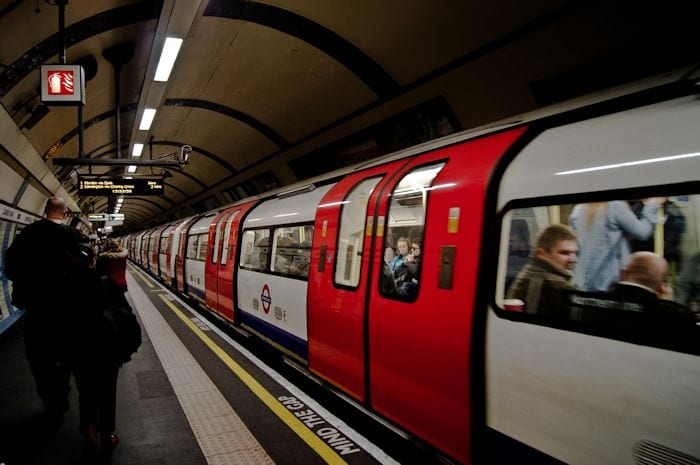 Just days after the opening of Metrolink’s second city centre crossing – dubbed ‘the last piece in the jigsaw’ – the idea of tunnels being bored under the bustling streets of Manchester city centre has been revived by town hall chief executive Sir Howard Bernstein.

Speaking at a high powered property and development conference in Cannes, his comments come exactly 40 years after the so-called Picc – Vic tunnel scheme, a snaking 2.3 mile underground railway linking Manchester’s Piccadilly and Victoria stations, was abandoned as being too expensive. Ironically, the Metrolink tram system was originally conceived as a less costly option.

Sir Howard, a central figure in the reconstruction of the city centre after the IRA bomb of 1997, the delivery of the Commonwealth Games and the expansion of the tram system, is due to step down from his role this spring after more than 45 years at the town hall, the last 19 years as its boss.

He said at the conference: “Over the next ten years we are looking at a city population of 600,000 and that brings a number of significant demands. One of them is transport and demands on the system are enormous now.

“To meet those demands, we are going to need another round of significant transport investment and start addressing our transport options. I don’t think we can do very much more on how far we expand the Metrolink in the city centre, and at some point over the next decade we need to look at an underground system.”

“That’s going to be very expensive,” he admitted. “When you start to look at our options, the whole requirement for transport investment means we are going to have to negotiate a very significant transport deal with government at some point over the next 12-18 months.”

The horse trading with government over future city regional transport budgets will fall to others unless Sir Howard pops up in a related role after quitting the town hall. It seems likely, however, that whoever is elected executive mayor of Greater Manchester in May will play a central part in making the case for a Manchester underground.

Despite the concept of the Northern Powerhouse being transport-led – notably the east-west HS3 proposals linking Hull with Liverpool via Leeds and Manchester – Sir Howard will know from past experience that getting major schemes off the ground is fraught with difficulties.

After the successful delivery of the Commonwealth Games, he said that his top priority was to secure the Metrolink ‘big bang’ expansion with lines to Manchester Airport, Ashton-under-Lyne and Oldham/Rochdale. But when projected costs, originally £520m, passed the billion pound mark, the Blair government refused to back it.

Labour was eventually persuaded to put the original sum back on the table. The rest of the money was supposed to come from allowing the Greater Manchester Transport Authority to borrow more than £2.5bn in return for the imposition of congestion charging.

When voters rejected the scheme in a referendum – despite being assured there was “no Plan B” to deliver the expansion of Metrolink – the dream was eventually realised when local negotiators re-pitched their bid for funding.

The Picc-Vic tunnel was the pet transport project of the former Greater Manchester Council and transport authority SELNEC during the 1970s. When costs spiralled to £100m – an enormous sum at the time –  the idea was axed in 1977 in favour of the surface link between the two stations and adapting the existing rail lines to Altrincham and Bury for light trams. But it took another 12 years for the first Metrolink services to run in 1992.

The scheme envisaged trains running ever ten minutes 60 – 70ft below the city centre from Piccadilly Low Level via stations beneath Princess Street, St Peter’s Square and the Royal Exchange to Victoria Low Level. Moving ‘travelators’ would have linked in Piccadilly Gardens and Oxford Road station.

Maybe it’s an idea whose time has come.