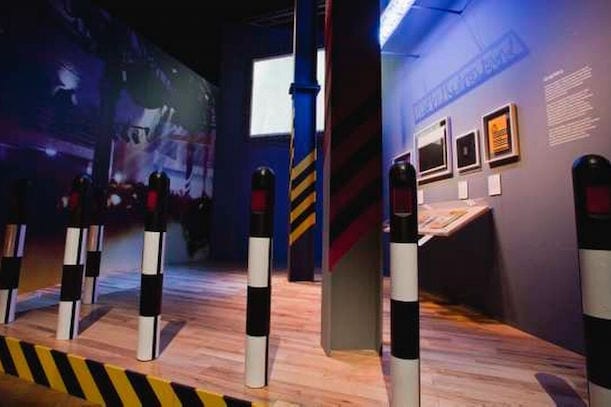 Last week, figures from the BBC were released showing that half the nation’s nightclubs had shut in the last decade. Has clubbing in Manchester – and the rest of the country – become a thing of the past?

Do we not dance anymore? Are nightclubs too expensive? You can also blame festivals, student tuition fees, the smoking ban, the hipster movement and generation Instagram – even Tinder. They all play their part in killing the nightclub scene, not just in Manchester but the rest of the country, too. The scene is both cut-throat and fickle.

‘more and more
clubs are shutting
down without
being replaced’

Some clubs shut down because they’re rubbish. Others go out of fashion. In both cases, you would hope they’d be replaced by newer, better nightclubs. However, more and more clubs are shutting down without being replaced.

Nightclub managers (ex nightclub managers) will probably tell you it’s all down to the ever changing licensing laws. However, it’s mostly down to a wave of younger people who don’t want to binge and take loads of drugs. The kids are more health conscious and are more about parties that aren’t just about getting off your head. And they don’t want to pay a wedge to get in a superclub.

They want to go to the kind of places they can Instagram instead. And look picture perfect. 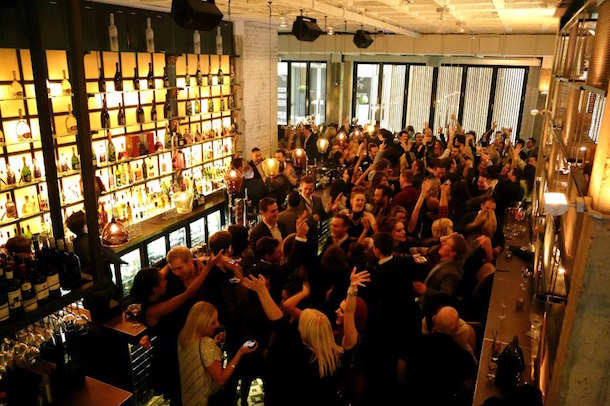 The younger generation are a bit apathetic – they just take what they’re given. They just go where everyone is, like the self-proclaimed ‘celeb haunt’ Neighbourhood in Spinningfields. Who goes to a nightclub dressed like they’re going to a wedding?

The ‘hipster’ movement is also symptom of this. Everyone seems to think they’re being really cool or original but they’re just the same as everyone else. Now the Northern Quarter is like a pantomime.

There’s also a drastic difference between the Madchester generation, who were clubbing in the 80s and 90s, and millennials. There was Britpop, hip hop then house. A fashion for comfort and freedom to throw shapes. 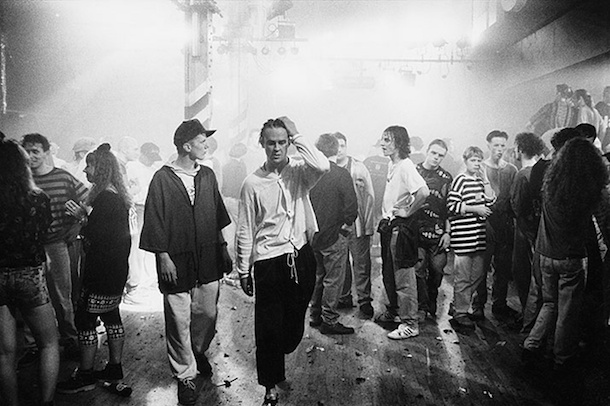 To be fair to the clubs, it’s probably not been a very exciting period of dance music for some time now.

It doesn’t mean that the nightlife in Manchester is dead. A nightclub is difficult to define these days. It means clubs just don’t have young people queuing to get in anymore, because they’d rather be in bars (now open later) or having a few on a terrace – where they can smoke, and that.

The influx of new bars and alternative warehouse venues in areas like the NQ means they also have more choice.

Our recommendations? For the clubs that are live and kicking, Venus The Club, Club South, Gorilla and The Milton Club. Has anyone been to (or been back to) Suburbia since it opened?

Also, keep your eye on Albert Hall for the occasional throw back club night – for New Year’s Eve especially. 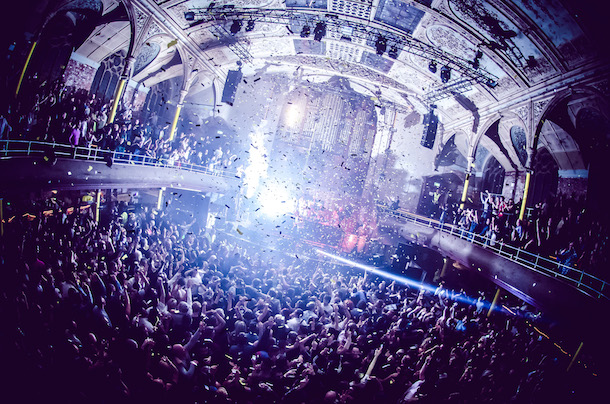