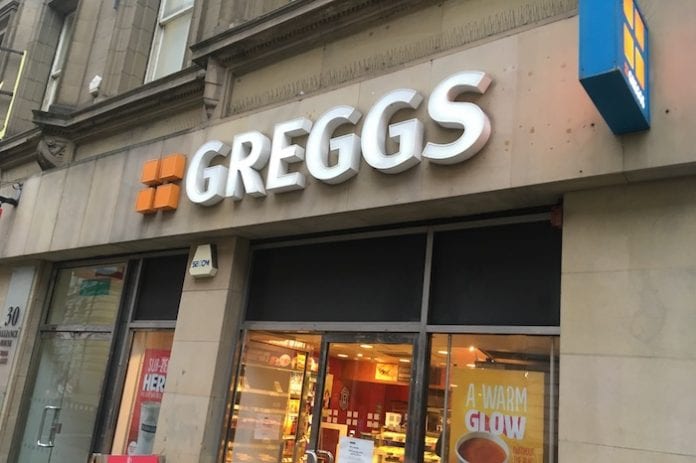 But it appears Greggs’ pricing isn’t quite so consistent as its products. Prices fluctuate depending on which Manchester shop you head to.

If you stop off at the Manchester Victoria Station branch you’ll pay up to 20 per cent MORE for your pastry treat than if you walked five minutes down the road to the Manchester Arndale branch. 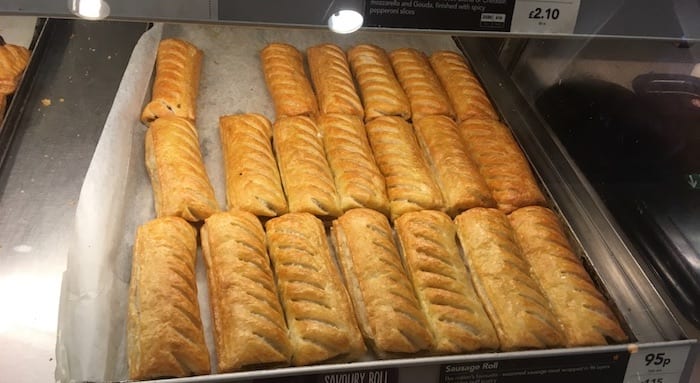 So what’s behind the price discrepancy?  Greggs say fluctuations in prices depend on the location of certain stores, particularly around travel hubs – like in the case of Victoria.

A spokeswoman for Greggs said: “We always keep our prices as low as possible for our customers. However like other retailers our pricing can vary slightly in locations where running costs are higher. This includes locations where rents may be higher, such as in travel locations.” 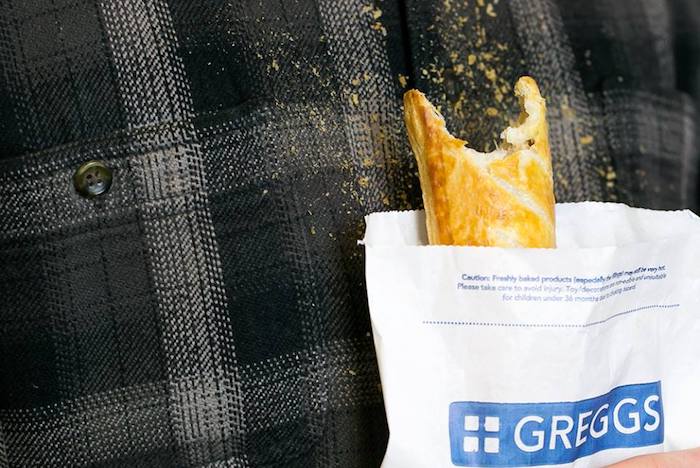 That means higher prices at Greggs branches at petrol stations and service stations too.

Interestingly, however, the Greggs store just outside the entrance to Piccadilly Train Station in Manchester has the cheaper pricing structure.

It’s also worth remembering that if you choose a Greggs cafe with a seating area in Manchester (like at Piccadilly Gardens, the Arndale and on Spinningfields) and eat inside, you will also pay an added premium – up to 20 per cent on the takeaway price.