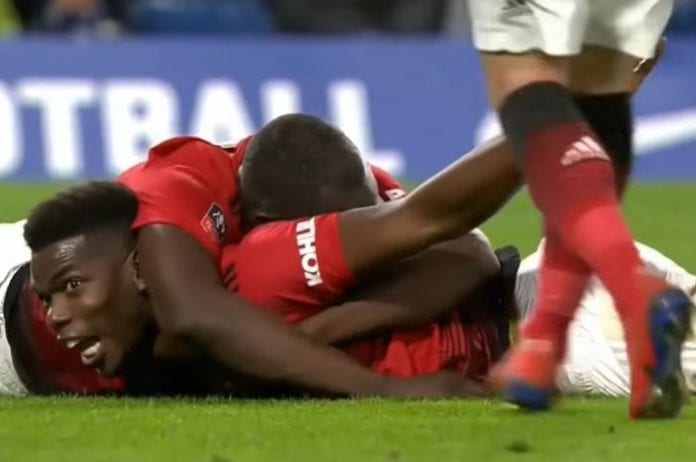 Another FA Cup draw. Another tough away game for Manchester United.

They’ve already beaten Arsenal and Chelsea away from home in this year’s FA Cup competition. Although being thrown to the Wolves won’t be easy, United should be favourites – especially away from home.

Because although United have lost their unbeaten record under Ole Gunnar Solskjaer, here’s a statistic which shouldn’t be forgotten. The only blots on his record so far – the draw against Burnley and the defeat to PSG – were both at Old Trafford. Away from home, United have a 100% away record under Solskjaer. Played 7 won 7.

The Chelsea match was an important test for United. Could they recover from the disappointing performance and result against PSG with two key players missing?

The answer was an emphatic yes. The performance against Chelsea was impressive and probably the best of the season.

Playing away from home suits United’s counter attacking game perfectly and at Chelsea their support was once again a joy to behold.

It’s a sad indictment of the modern game that, like most of the other top clubs, United’s away support is usually far better than their home support, especially in the FA Cup where the away team gets 15% of the tickets.

On Sunday, United face the biggest test of Solskjaer’s short tenure so far and the best indicator of his credentials for being given the job on a permanent basis. Liverpool are getting the wobbles. United have the opportunity to get some revenge for that miserable defeat at Anfield earlier in the season and deliver a body blow to their title hopes.

It should be one hell of a game. What a pity it’s at home …