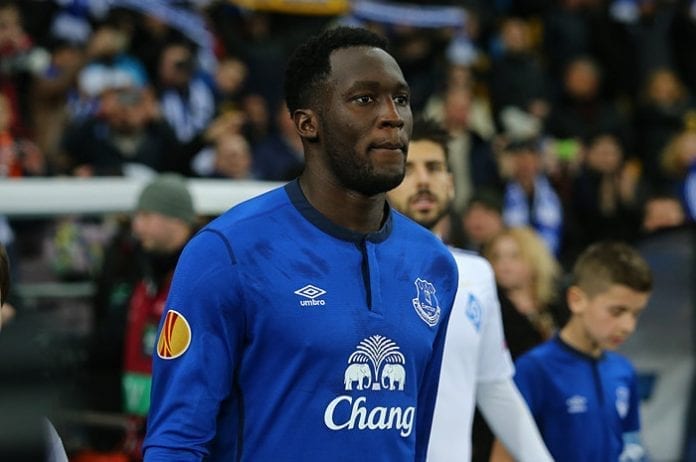 It seems like only yesterday we were arguing which was better. Two cup wins or third place in the league? (For the record, it’s the cup wins. No one’s grandkids care about tales of scraping into the Champions League qualification round).

But now the footy is back. Well not properly, but after two weeks of Wimbledon, I’ll take what I can get.

United and City meet in Houston tonight as both clubs look to get their players fit and firing for the start of the new season.

No matter how much we dislike each other, no one really cares about the result. All we’re bothered about is players coming through with no injuries and a glimpse of some new signings fitting in. With this in mind, we’re running the rule over who’s done the best business so far this summer.

For the sake of being diplomatic, let’s start with City. 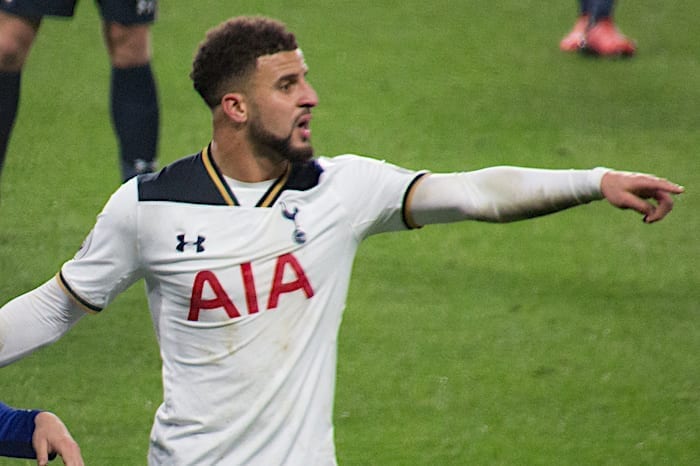 Pep is a full-back lover. His Bayern side was built around the versatility of Philipp Lahm. He had Dani Alves at Barcelona and he just wasn’t happy with his lot last season. Consequently, Pablo Zabaleta, Gael Clichy and Bacary Sagna were all dumped in the close season.

It’s been the worst kept secret of the summer. City need full-backs and aren’t afraid to dip their hands into their pockets to get them. Kyle Walker was signed last week from Spurs for £50million. A huge sum for a full-back, even though he is England’s first choice and arguably the best in the Premier League.

He’s no doubt a decent signing and will offer City something they didn’t have last season, going forward and at the back.

He’s no Lahm or Alves though and it’s debatable whether he’ll be able to fulfil Guardiola’s tactical requirements for full-back. Alves would have been the perfect addition to the squad and it’ll still rankle with Pep that he opted for PSG when a reunion in Manchester looked on the cards.

It looks likely Alves’ spot will be filled by Real Madrid’s Danilo for £26million. Over £75million on right backs alone is a huge outlay but one the manager views as necessary.

Pep’s other problem position is goalkeeper. Hart’s feet are too leaden and he can’t dive to his left anymore. He was always going to be out again and he’s joined West Ham on loan.

Everyone in Manchester – and probably the rest of the world – agrees Bravo is awful, so it looks like decent early business to get Ederson in from Benfica. At £35million he’s not cheap and makes him the most expensive goalkeeper in history, but in this summer’s market it’s a snip for a 23-year-old who won the league and cup double in Portugal last year and has potentially 10 years+ ahead of him at City.

They’ve also secured one of Europe’s outstanding performers last season, in Monaco’s Bernardo Silva for £43 million – a ready-made replacement for David Silva with his best years ahead of him at 22.

City’s business isn’t done either. They want one or two left backs with Benjamin Mendy and Ryan Bertrand in their sights, although Chelsea are keen on Mendy too.

Despite being a deplorable suit who seems to know much more about Mister Potato (United’s official crisp supplier) than he does about football, Ed Woodward has finally got his act together. Well a bit.

He had Jose’s list and he’s acted. United started last season with the creaking Rooney and Zlatan upfront. Zlatan bossed it, Rooney didn’t. Now they’re both out, but Big Rom is stepping into the void and Zlatan’s vacated number 9 shirt. His stats don’t lie. He scores goals for fun, with 25 in the Premier League last season, as well as six assists.

It was loads of fun nabbing him from under Conte’s nose at Chelsea, but was he really first choice? Was Morata Jose’s man? Questions remain unanswered about his big game mentality, having never played in the Champions League and disappointing at the recent Euros. His first touch is also questionable. He should do well at Old Trafford but £75 million is a lot of money.

United’s other signing so far has been Victor Lindelof, another making his way from Benfica’s double-winning team to Manchester. There’s been a fair bit of hype around the 23 year-old Swede. Zlatan is a big fan, he’s done well in Portugal and is a fixture in the Sweden national side.

Jose loves a centre-half. His first signing for the club was Bailly last season and it’s no surprise he added another early on this summer. He’s looked calm, collected and composed so far on tour and will hopefully form a strong partnership with Bailly. If he can stay fit he’ll be an improvement on Jones, Smalling and Rojo.

United need more firepower going forward. I don’t know if Ivan Perisic is the answer – especially if Martial, seven years his junior, goes the other way to Inter. It seems a strange one. Although if Mkhitaryan can continue his form from the tour of the US, Rashford continues to improve and Martial gets his act together they might be OK.

Both clubs have filled gaps with top class players with City ahead with more deals over the line so far. But both still have work to do.

If City complete their desired transfers and Sanchez makes the move from the Emirates, they’ll be a scary proposition.