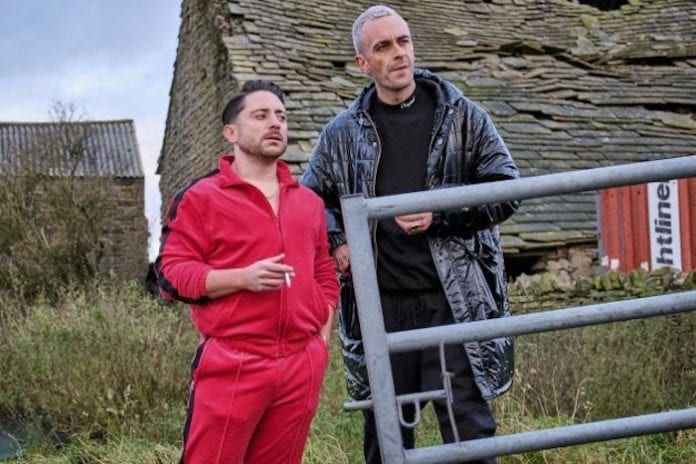 The gang is back in town.

Hit comedy Brassic returns to our TV screens tonight (May 7) for series two and it’s once again set in the fictional Lancashire town, Hawley.

The show is inspired by writer and lead actor Joe Gilgun’s experiences of growing up in Chorley (Chorley / Hawley, get it?) and filming took place across the North West.

The second series sees Vinnie O’Neil (Joe Gilgun), Erin Croft (Michelle Keegan) and gang attempt to move up a league as they continue a life as “professional thieves-ish” in Chorley, I mean Hawley. Robbing the local circus is just one of the hilarious heists the “famous six” attempt to pull off this time around.

Where in Greater Manchester is Brassic 2 filmed?

The film set is at Manchester production space The Sharp Project in Newton Heath, with filming having taken place all over Greater Manchester – as far as Wigan.

The hit Sky One show #Brassic is back on our screens for series 2 and starts tonight at 10pm. All episodes are available now on @skytv! We assisted @calamityfilmsuk with permissions at key locations across the city and can’t wait to see what this series has in store for the gang! pic.twitter.com/tgyMk8NFtu

Amazingly, the production use a real boozer for filming the pub scenes – rather than a set – you’ll notice it’s The Star and Garter near Piccadilly Station.

The cast also made a trip to uni for the doctor scenes filmed on Salford University’s Frederick Road Campus.

The caravan site Ash (Aaron Heffernan) lives on is also filmed in Manchester, except in real life it’s a car park.

#Brassic Series 2 starts tonight, 10pm on Sky One. The full series is available on-demand @NOWTV . Filmed and based at @sharpproject . Here's a little behind the scene shot of @michkeegan and Joe Gilgun. pic.twitter.com/VJCicGGQtu

Vinnie’s makeshift house was filmed in woods just outside of Bolton.

The shack is meant to be just outside of the fictional town Hawley.

Scenes with Erin’s house in were filmed here in this market town that’s part of Greater Manchester.

The town is home to around 50,000 people, and was heavily involved in the cotton trade.

When is Brassic season 2 on Sky One?

Series two of Brassic kicks off tonight (Thursday 7 May) at 10pm with the second episode airing straight afterwards at 11pm.

Fancy a binge watch? You can already watch the whole second season on Sky and Now TV. 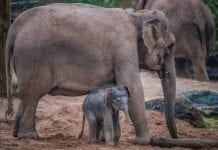 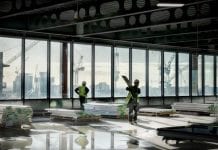 The winners and losers of Manchester’s billion pound property boom