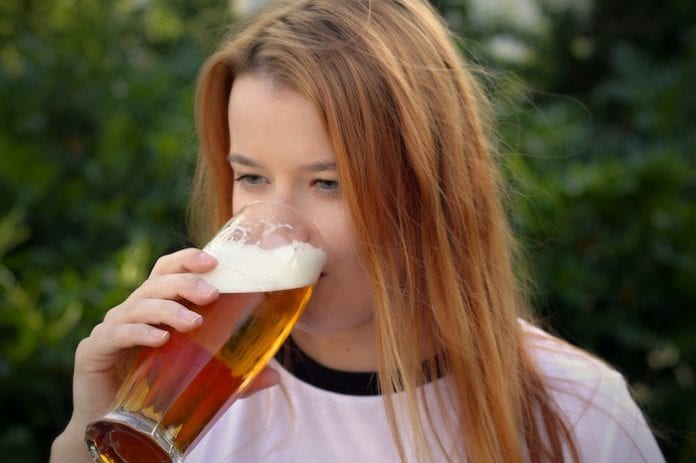 Think of someone drinking a pint of beer and it’s unlikely a woman will spring to mind. Likewise the craft of brewing.

And if the person in question is sipping that pint in Manchester’s Northern Quarter, there’s a good chance he’ll be sporting a beard.

Beardless Beer Week is here to challenge that stereotype.

From Friday 24th November to Thursday 30th November, the Crown and Kettle pub on Oldham Road is hosting a Beardless Beer Week to celebrate women in the brewing industry. And how better to do that then rock up for a couple of pints, brewed solely by women?

Organised by Nicky Kong, the pub’s general manager, with support from Women on Tap, a Harrogate-based women and beer group, the event will showcase an eclectic range of delicious beers made by female brewers and brewsters.

Alongside an array of cask and keg beers, the pub will be serving up some bottles and cans too, all of which have been brewed without a man in sight.

The week wouldn’t be complete without a bit of fun, too, which is why The Crown and Kettle are hosting a number of events to complement the beer, including live music, a Monday night panel discussion on – yes, you guessed it – women and beer, and a special appearance from beer writer and sommelier, Melissa Cole.