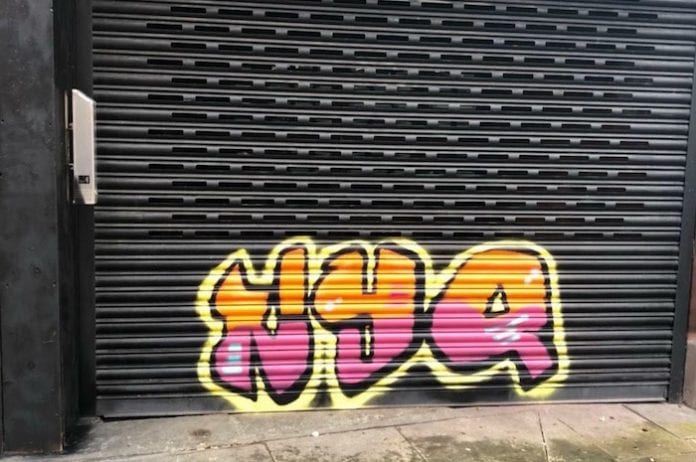 The bar formerly known as Cord is being given a new lease of life. The site on Dorsey Street is undergoing a massive transformation and in late spring will reopen as NYQ, a collaboration between music agents and marketeers Ben Spiers and Keith Patterson.

The pair plan to bring an eighties New York vibe to the Northern Quarter site. To find out more, I caught up with Ben to ask him about his plans for a ‘beverage bar and boogie basement’.

“It’s been empty for about eight months,” says Ben. “So when the opportunity landed on our doorstep, it was too good to turn down. And it’s one of those things, we just want to bring something a bit fun, a bit cool. Just a nice atmosphere where people can come and have a nice cocktail, a bit of a boogie, and off they pop.

“We want it very relaxed, very chilled. We just want to bring a bit of fun back. I go to a lot of bars and everyone’s just standing around, they’re on their phones, they’re not having fun – or if they are, very little. I just want people to enjoy themselves and actually enjoy being there – and actually that’s what the Northern Quarter is all about, a friendly group of people, everyone knowing each other. And that’s just what I want to create.” 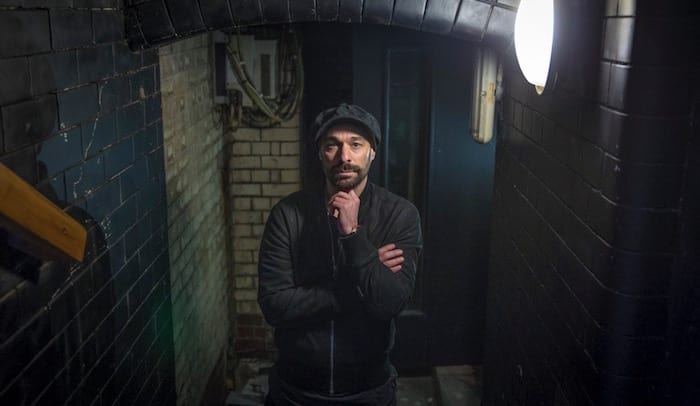 If your eighties memories are of Bucks Fizz, then Ben urges you to think a little more Studio 54. The cutting edge, rather than the cheese-laden middle.

“I’ve got my own vision about the concept which is going to be based around New York, a late 70s, early 80s vibe,” he says. “So a bit of disco, a bit of New York culture, but without the cheesiness.

“It’s getting that balance between what I’m trying to create in my head and trying to put it into actual practice in the building. That’s the hard part.”

Ben admits it’s a challenge, but he is confident the pair can deliver their vision.

“We’ve promoted clubs for 20 years, so I’d like to think we know how to promote a place,” he says. “I’m not saying we’re going to be the best thing in the Northern Quarter, that’s not what we’re about. We just want to provide something a bit new, a bit fun, and see how it goes.”

The building itself has been a big influence on the project. Anyone who ever visited Cord will have fond memories of the glazed brick arches downstairs, candlelight, and for the ladies, wooden seating that was a nightmare for laddered tights. Discarding the latter, it’s the history of the building that’s influencing the new concept. 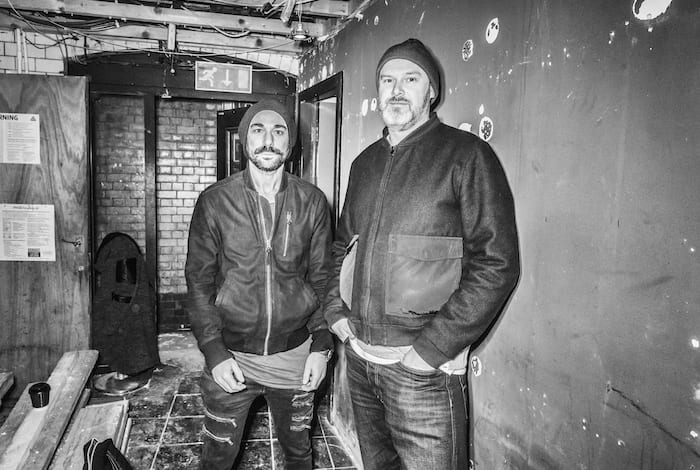 “It’s going to be like nothing else around here. I don’t want it to be like anything else, that’s a very important part for me. It’s a beautiful, beautiful 150-year-old building and the actual elements of that building – when we stripped it back and exposed them – are stunning and we want to keep them.

“It’s such a beautiful building, I want people to still see that, so that’s important to me as well. The building has a big history in the Northern Quarter, and I want to keep some of that. I want it to be about Manchester.”

The downstairs space will be open to hire during the week, and it’s the weekend when things will really come alive. But with capacity across both floors of just 180, it will be an intimate atmosphere.

“We’ve got a great guy from New York designing our cocktail menu, exclusively based around the vision,” says Ben.

“I can’t give anything away as it’s still a work in process. The upstairs will be more of a relaxed cocktail bar, and at the weekend, people will be able to go downstairs and have a boogie.”

Is this just a one off?

“I want to get this right,” says Ben. “It’s my first stand-alone bar and club, so until this is up and running and successful, I’m not thinking about anything else. This is my new baby and I’m putting a lot of sweat and sleepless nights into it.

“Until this is a success, I won’t stop, so I can’t think about anything else. So we’ll see.”

NYQ Manchester will open in early May.