After the excitement of a frenetic World Cup in Russia, football fans have barely managed to catch their breath before the Premier League lights up screens with more glorious moments – as Manchester City prepare to defend their crown in the upcoming Barclays Premier League following a successful campaign last time out.

Manchester’s Shooters Sports Bar, part of the Bierkeller Entertainment Complex in the Printworks, is gearing up for the start of the new Barclays Premier League season as it prepares to screen all the key moments throughout the upcoming 2018/19 campaign. 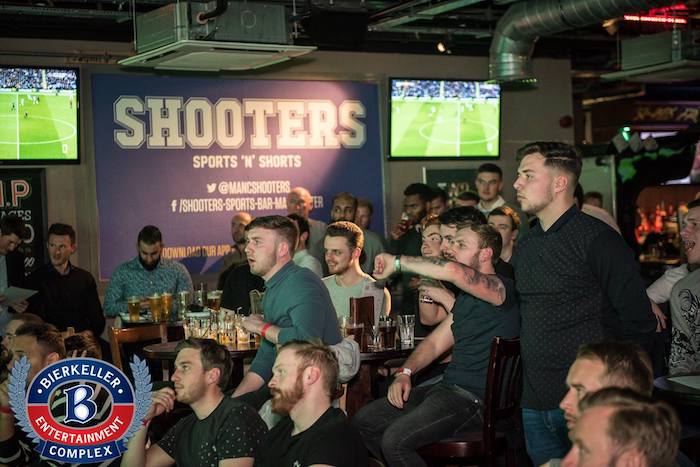 The season kicks off this Friday 10th with Jose Mourinho’s Manchester United hosting Claude Puel’s Leicester City, followed by the remaining opening fixtures on the 11th and 12th August – with Manchester City taking on Arsenal at 4pm on Sunday.

Those keen to see every crucial moment can watch live sport on 20+ HD flat screen TVs as well as HD LED TV walls throughout each venue: meaning you never have to miss a moment of the action.

What’s more, as well as the Barclays Premier League, Bierkeller will be screening live matches from across the Football League and European leagues – including the La Liga, Serie A and Ligue 1. 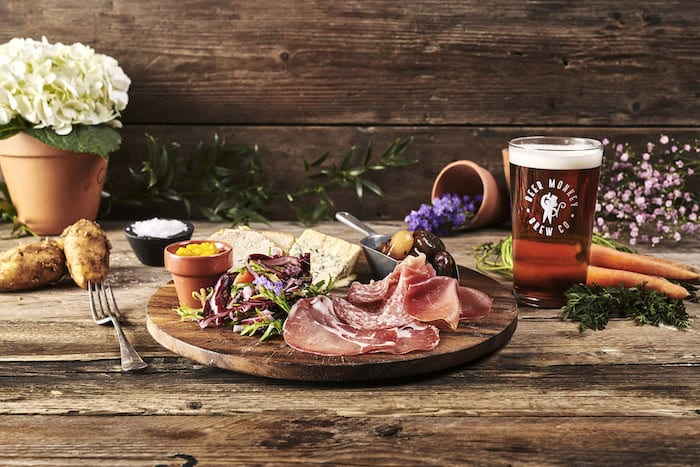 There’s a new summer food menu to get stuck into too, launched in the height of World Cup fever to savour England’s success. Enjoy Bavarian-inspired hot dogs such as the traditional bratwurst as well as halloumi schnitzel, steaks, burgers, ribs and wings from the grill.

If the football is not enough for avid sports fans, Shooters will also be screening a host of other live sporting events during the coming months – including action from boxing, UFC, rugby, darts, and cricket.

Those keen to guarantee the best seats in the house are advised to book in advance to avoid disappointment.

There are a range of packages available, guaranteeing a great discount on food and drink, and booking in advance ensures waited service so that fans can watch every pass, goal and dodgy decision without queueing at the bar.