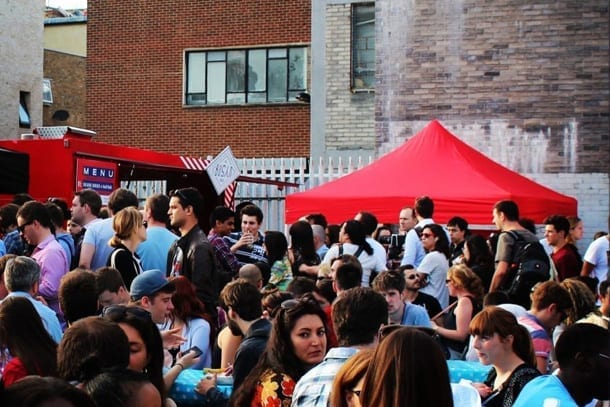 There’s also a premium bar serving craft beers, cider, international wines & prosecco, bespoke cocktails and live music with servers dressed in hip hoppin’ themed costumes. And there’s a free craft beer or cocktail for everyone in 90s themed fancy dress so why not leave the skinny jeans at home and dig out the Stone Island sweatshirt, the Joe Bloggs flares, the Kangol bucket hat and Kickers. And don’t forget the curtain fringe.