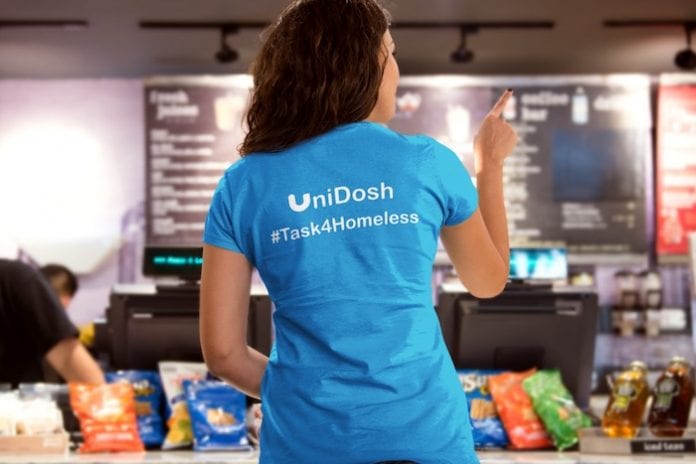 Founders of UniDosh, the smartphone app linking a workforce of students seeking extra cash with people and businesses who require services, have launched an initiative to help Manchester’s homeless and hungry.

In partnership with the Manchester Central Foodbank, UniDosh, just relaunched in the city, has pledged to deploy its 5,000-strong student workforce to deliver food donations in bulk for every task posted on their app throughout the month of May.

UniDosh co-founder Joseph Black said that the charitable initiative, named #Task4Homeless, aimed to bring a lot of attention to the cause and help to really make a difference.

He added: “It’s a sad fact; Manchester is one of the UK’s cities with the highest homeless mortality rate. This is due to a number of causes, one of which includes starvation.

“Because of this, Manchester Town Hall has planned to inject an extra £3m funding into its struggling homeless service from April. The Town Hall aims to develop on the infrastructure of its current flawed system and establish change.

“However, Manchester Town Hall are not the only ones making an attempt to tackle the homeless hunger crisis!” 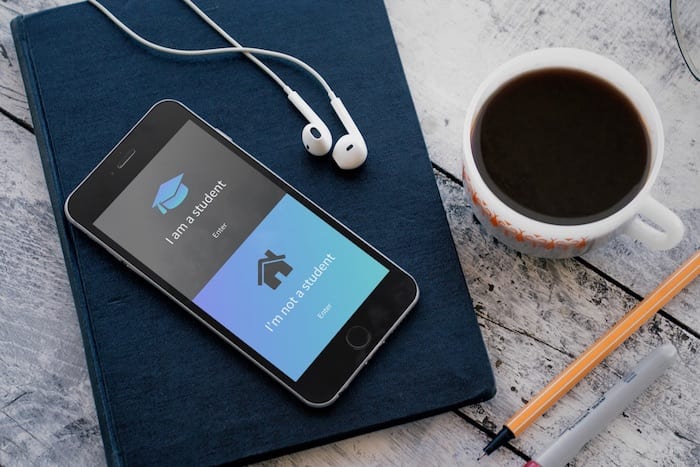 The #Task4Homeless campaign has been set up by Joseph and his long-time school friend Oliver Jacobs to raise awareness of a hunger crisis amongst the homeless that the Central Manchester Foodbank and others, part of a nationwide network of foodbanks supported by the Trussell Trust are working to alleviate.

Joseph said: “For those who haven’t heard of UniDosh, we are a marketplace platform that aims to connect members of the public and businesses with a student workforce seeking short term job opportunities around their studies.”

UniDosh currently possess a workforce of 5,000 students, also referred to as UniTaskers.

“We intend to use the workforce to generate significant awareness for the cause through targeted social media hashtagging and on the ground promotional work. UniDosh has also pledged to make a food donation to The Manchester Central Foodbank for every job/task on the app throughout May.

“Therefore next time you need something done, whether that be cleaning, gardening, office assistance or well, anything, task a student to do it on the UniDosh app and contribute towards the #Task4Homeless campaign.

“This is not a UniDosh project but a City of Manchester project.”

He added: “Over the years we have both played active roles in a number of charity organisations. UniDosh was recently reborn in Manchester, having spent the last year focusing on a product rebranding.

“We saw this as a good opportunity to do some good for the city of Manchester and run a charitable launch in an effort to gain further awareness for this very much needed cause.” 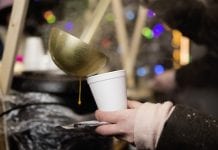 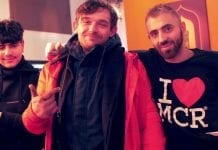 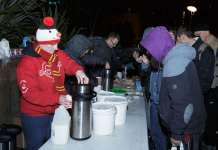 What Manchester is doing to help homeless people over Christmas 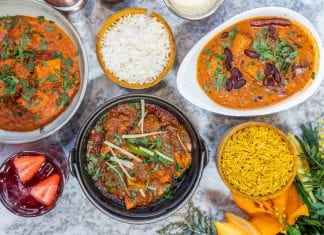