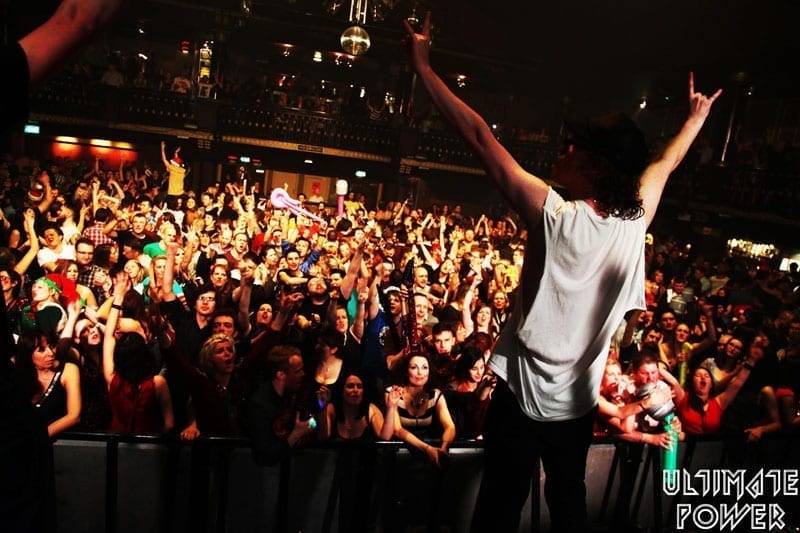 Due to the huge success of The Ultimate Power Christmas Party, selling out a week in advance, they’re delighted to announce their return to the Ritz on Friday 21st February for another massive party.

The journey started seven years ago as an occasional night dedicated to the glory of Power Ballads above a now demolished pub in the middle of a council estate in Camden, Ultimate Power has now become a clubbing institution in Manchester.

2013 has been an astonishing year for Ultimate Power, a collective of five friends based in London. After five years carefully building and nurturing the club from humble beginnings, in December 2010 their bid for world domination hit Manchester.