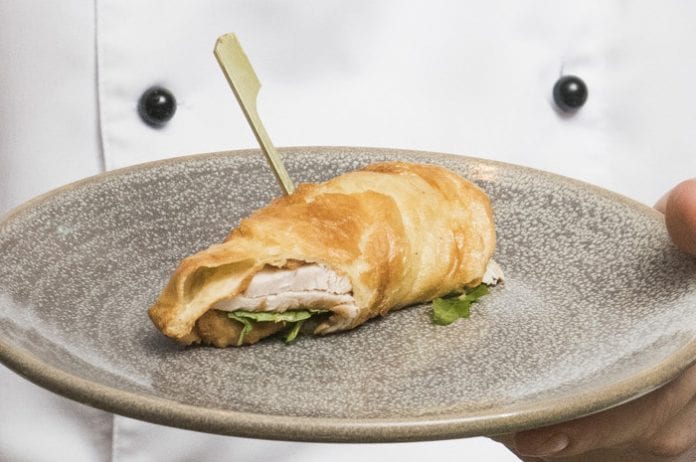 You may have noticed that the Yorkshire pudding wrap became something of a social media sensation recently.

It’s a bit like a burrito but instead of meat and refried beans, salsa, guacamole, cheese and sour cream wrapped up in a tortilla, what you get is meat, vegetables and gravy wrapped up in a Yorkshire pud.

In other words, its the burrito’s British cousin.  A mini-Sunday roast that can be eaten on the move.

A takeaway in York claims to have invented the Yorkshire pudding wrap and it created a bit of a frenzy when it was featured on the BBC in September.

@thismorning We had the #yorkshirepuddingwrap back in July and it’s delicious! Highly recommended! A roast dinner to GO! Mmmmmmmmmmm pic.twitter.com/Q4wu0YdtdW

Lowry Hotel head chef Andrew Green has been creating this twist on the nation’s favourite Sunday dinner selection for friends and family for years. 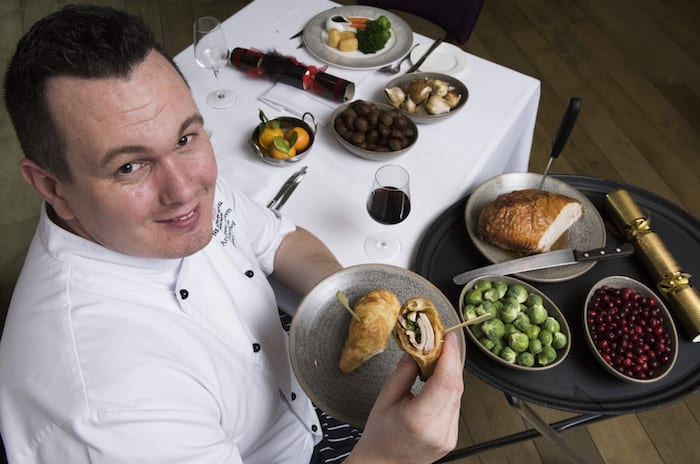 “It was strange seeing the Yorkshire pudding phenomenon blow up online, because I have been making them for a good few years now,” says Andrew.

“It is no wonder it’s such a sensation. It basically consists of a large flattened Yorkshire pudding, wrapped around carved meat plus all your roast dinner favourites and then smothered in thick gravy. It is the ultimate comfort food.

“We are so sure of the tastiness of our wraps that we challenge people to find a more delicious one anywhere else in the country! Come along and try it for yourself.” 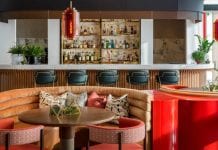 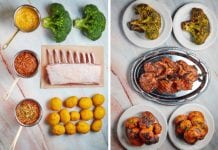 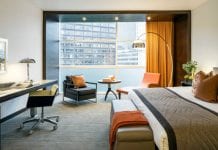