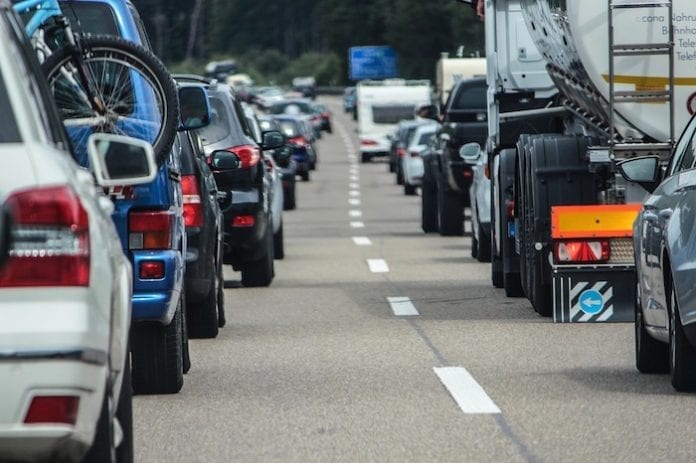 Publication of the Department of the Environment’s (Defra) pollution blacklist follows hot on the heels of the drastic announcement that the UK is to ban the sales of all new diesel and petrol cars from 2040 to tackle poor air quality that doctors claim contributes to 40,000 early deaths every year.

The M60 – Greater Manchester’s outer ring road – is named as one of the country’s worst motorways for traffic generating illegal levels of nitrogen dioxide. Princess Parkway (A5103) and the Mancunian Way (A57M) are also on the list together with the A56 and M56 in Manchester, the A635 in Tameside, A34 in Stockport, A58 in Bury and A666 in Bolton. All are key arterial and busy commuter routes.

Defra says that measures to cut levels of traffic-generated air pollution could include restrictions on certain types of vehicles using certain routes at times of high congestion or the introduction of charging zones.

Earlier this year it was reported that  “recommended charges” contained in a report for Transport for Greater Manchester could impose a daily tariff of £7.50 for cars rising to £100 for heavy goods vehicles in so-called “clean air zones”. 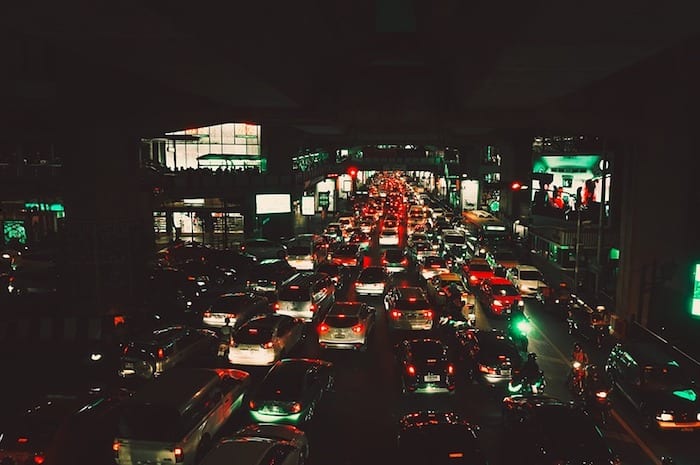 But ministers have now warned councils thought to be straining at the leash to impose charging that all other options to cut pollution must be exhausted first.

They also said the imposition of traffic restrictions should be time limited and lifted when measurements showed air quality was within legal limits with no further risk of exceeding them.

Greater Manchester’s plan to finance the expansion of the Metrolink tram system by the introduction of a congestion charge was massively rejected by voters in a referendum in 2008. Sir Howard Bernstein, former Manchester town hall chief executive who backed the scheme later admitted it was “a mistake”. Metrolink expansion went ahead anyway.

Until the announcement that sales of both diesel and petrol cars would be banned after 2040, it appeared that diesel drivers were the main targets of measures to tackle pollution, but past governments’ encouragement for motorists to buy diesel complicated the issue. Now all drivers of non-electric vehicles seem to be in the frame.

Last month Greater Manchester’s mayor, Andy Burnham, identified air quality as a major issue  and promised to make the region a world leader in green infrastructure. But Mr Burnham, who made tackling pollution a key part of his election manifesto, has been wary – so far – of backing any charging scheme.

He said: “As mayor I’ve been clear that we must make Greater Manchester a greener city-region to help better the lives of everybody. Plans are under way for a Green Summit which will set out how we will create a stronger, greener economy, greener spaces and greener transport.”

He claimed the economy would be strengthened from investing in pioneering green technologies which would bring more jobs to Greater Manchester.

“And by reducing our energy usage across Greater Manchester we will reduce our overall energy costs, making our city region wealthier and healthier.”

But with public transport congested at key times of the day, it’s difficult to imagine how “pioneering green technology” can provide what the law is demanding must be a quick fix to pollution levels created by people trying to get from A to B.

The smart money will be betting on the introduction of charging before too long.