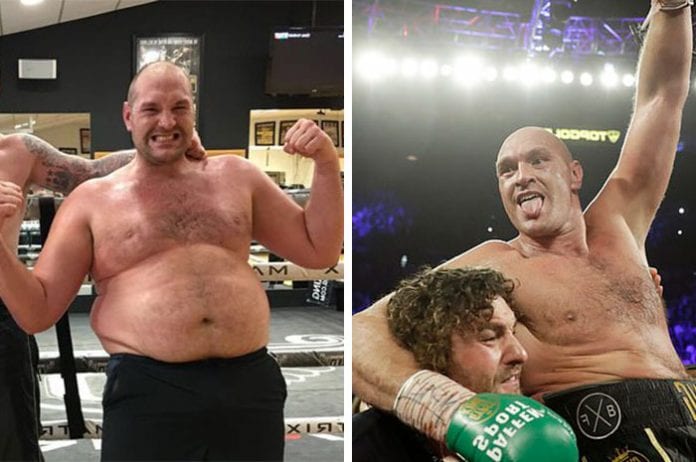 Last night in Vegas, lineal world champion Tyson Fury went to infinity and beyond when he technically knocked out his nemesis Deontay Wilder.

It was only two years ago that heavyweight Fury was facing severe mental health problems with addiction and depression, so bad that he would ‘wake up every day wanting to die.’

His slippery downward slope came after beating Vladimir Klitschko unanimously in Germany for the WBA, WBO, IBF, IBO, The Ring magazine, and lineal heavyweight titles not to mention ‘accomplishing everything’ he sought ‘to achieve in boxing.’

Tyson was heavily addicted to drugs and alcohol, and was almost 28 stone.

Today, in another time zone this morning, he became the first boxer in history to win every title in his division at some stage in his career.

Hope you enjoyed tonight’s episode. 2 Days to Wilder…This was me the night before I beat Klitschko. #Relaxed. Read more in my autobiography Behind The Mask. Link in bio pic.twitter.com/KKNheeuM0Q

The win was a truly remarkable achievement for sure but one that actually pales in significance to the battle he has won over the last two years – and one that he will most likely continue to battle for the rest of his life.

It was at this point however that fate proved to have other things in store for the 6ft 9 champion and the world would watch as he spiralled out of control in a very public manner.

Media and even those closest to him doubted we would ever see him return to the self inherited Gypsy King persona.

Much has been made of the Gypsy King’s resurrection over the past few years and he has quite rightly been praised for his openness regarding his battle with drink, drugs and depression.

In a world where social media tells us we should be happy and content all of the time, in recent years a spotlight has been cast on the fact that so many of us quietly struggle with mental health problems.

If a heavyweight world champion can feel like he has nothing to live for and that things are hopeless and only getting worse then it can and does happen to us all.

Making a comeback both mentally and physically he sent a very dramatic message that you too will have your comeback and you will get better.

It’s okay to not be okay.

You are not alone. Tyson Fury’s journey is a reminder that if you’re ever in need, there’s always light at the end of the tunnel.

Whatever you’re going through, a Samaritan is waiting for your call and will face it with you. So in any case, you can call the Samaritans on 116 123 for free. 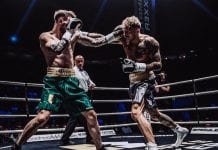 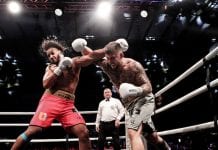 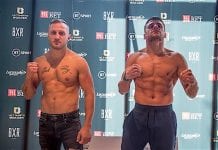