Top 5 things to do this Valentine’s Day 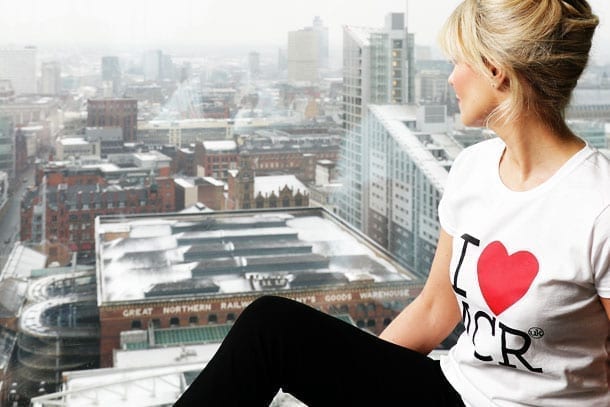 Valentine’s Day or Saint Valentines Day is a traditional celebration of all things LOVE on the 14th of February 2014. Whether it’s a secret Valentines card you’ll be posting, a bouquet of flowers or perhaps a dirty weekend away in a plush hotel, we’ve picked five or so lovely options for you…

Dine in the well known Manchester Italian Restaurant. It’s a £35 menu for a 3 course meal and a glass of Prosecco on arrival. They also have a cute surprise with an instant photo camera, taking pictures of couples and giving it to them as a souvenir to take home from the night.

“After love. there is only cuisine” Michael Caines MBE

A Love Story This Valentines At Rosso

Make this a Valentines to remember by joining us for dinner at rosso restaurant, a sumptuous and special selection for that special someone and why not be guaranteed a relaxing booth. Accepting bookings now.

This Valentine’s escape the tired rituals of starched table clothes, ‘a flower for the lady?’ and holding hands across a tiny table with every other couple in town…. And join Hibernate for a Valentine’s party made for cool cupids everywhere! With 241 on cocktails you can get your date a drink for free, and then crack into the Prosecco for just £20 if things hot up. If you’re brave enough to have a first date on Valentine’s then tell the bar staff and they’ll throw in a packet of love hearts too – you deserve an ice breaker! Our party isn’t just for love birds though. We expect the usual, groovy Hibernate crowd of hot singletons to be in attendance, so its the perfect place to find your Valentine… as well as bring them!

Suitably upbeat live Valentine’s grooves will come from the fabulous Shaken Bakers’ who’ll get the party started good and proper – with not a Barry White cover in site. Our resident DJ will take over after that and take the party through to the wee small hours.

Any proposals will receive a free glass of bubbly too!

How much? Just your drinks. 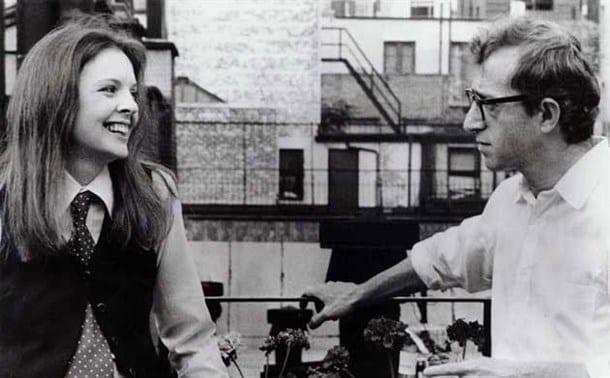 The cinema is always a popular choice for date night, and this year any film-loving lovers in Manchester should head straight to Cornerhouse. In honour of Valentine’s Day, they’re getting all romantic on us and screening Annie Hall, Woody Allen’s 1977 classic. 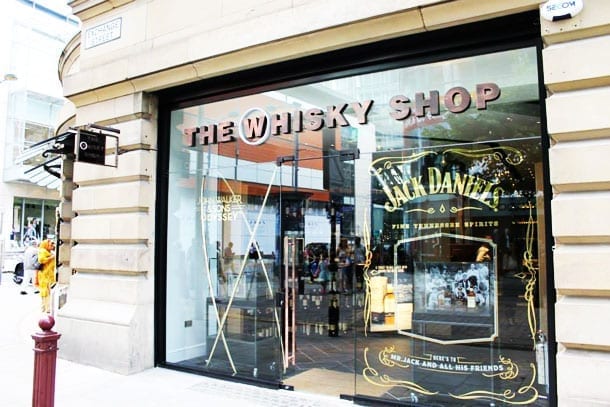 3. Boys Night Only at The Whiskey Shop

They are hosting their first male only Valentine’s Day event at the luxurious Whisky Shop in St Anns Square. Taste 6 of the finest whiskies whilst tucking into some proper “man food” with like-minded guys and have the best non-Valentine’s night out ever. 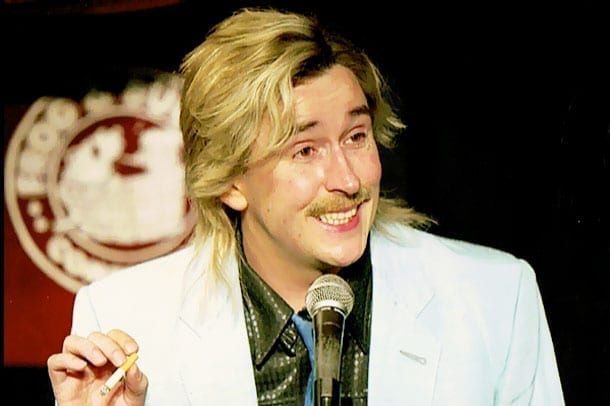 A good joke always breaks the ice, so why not let a professional do all the work for you? Set on the edge of the Northern Quarter, the Frog and Bucket was the site of some of Peter Kay’s first shows and has also played host to great alternative comics including Tim Key, Stewart Lee and Flight of the Conchords.

Valentine’s Day’s show is their flagship show Barrel Of Laughs. Three top class comics, one of the fantastic Frog comperes and aftershow disco with one of our resident DJ’s until late. Danny McLoughlin presents Steve Shanyaski Brennan Reece and George Egg. 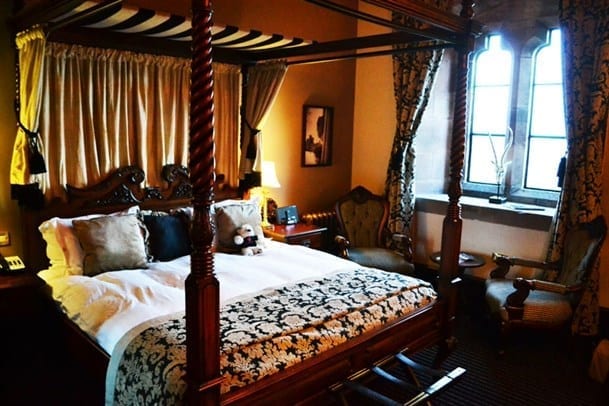 5. Stay over at Peckforton Castle

We know you love Manchester and we wouldn’t normally direct you away. However, this modern castle in Cheshire is an enchanting hidden gem. Steeped in romance and tradition, it’s a real treasure to have in the North West to hideaway from the hustle & bustle of the city. It’s modern versus ‘oldey-worldey’ and from the grandeur gatehouse and valet parking on arrival to the buffet style English breakfast in the morning, it’s exquisite.