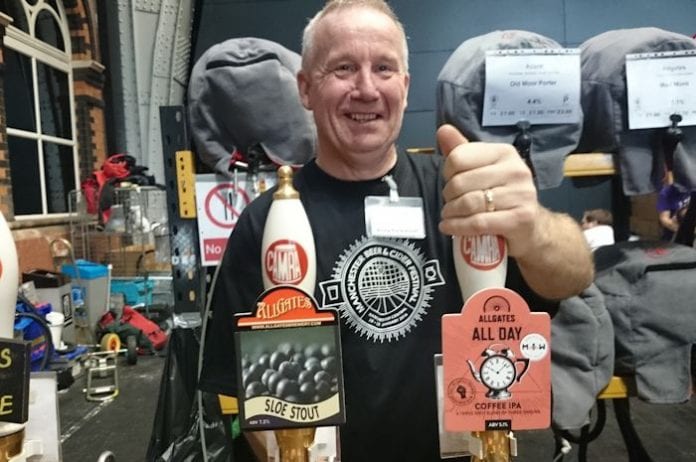 Advance tickets went on sale today for next year’s Manchester Beer & Cider Festival – the biggest celebration of beer and cider in the north – and the organisers’ message to drinkers is ‘don’t delay.’

The festival attracts visitors from all over the world to sample some of the very best beers and ciders from the UK’s booming brewing and cider making industries. Foreign beer fans will be well catered for with an excellent selection from Europe and further afield.

The 2016 festival featured over 600 different beers and ciders with almost 15,000 beer lovers pouring through the doors of Manchester Central to sample them. Organisers expect ticket demand to be high for the 2017 event.

Plans are in hand to enhance festival-goers’ experience with a series of tutored tastings run by beer experts. There will also be stalls selling beer memorabilia, books and a selection of food to enjoy or take away. 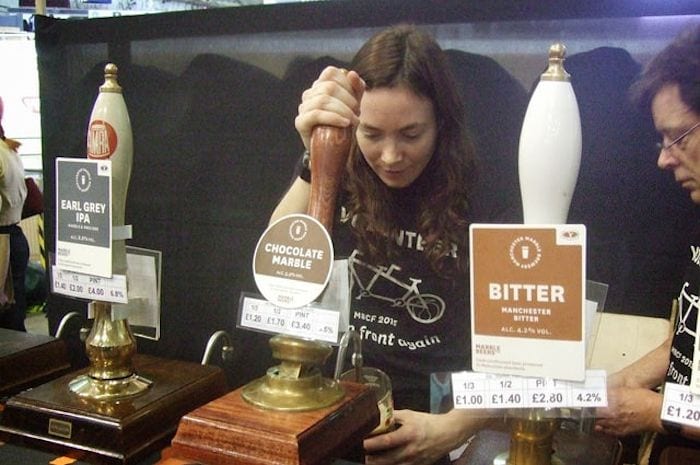 “We’ve listened to feedback from the very successful 2016 event, with visitors telling us they liked the Manchester Central venue,” said festival organiser Graham Donning. “We’ve taken around 30% more of the Central Hall, so will be able to offer even more seating and more space to move around.

“The increased space means we can offer an even wider selection of beers and ciders from Britain and further afield. To ensure we serve over 70,000 pints in tip top condition, we’ll be open to the public for one day less. We’ve also simplified the entry procedures with a single price each day that will minimise any queues inside and outside the venue. Of course, buying tickets in advance is the best way of ensuring drinkers get in quickly to sample what will be a stunning selection of ales.“

With so many visitors from outside the region attracted to the festival, purchasing advance tickets has increased steadily each year. Although a number of tickets were retained for sale on the door in 2016, organisers are reviewing whether the popular sessions – Friday and Saturday – will have to become all ticket.

Organised by the Greater Manchester branches of the Campaign For Real Ale, the festival returns to Manchester Central from Thursday 19 to Saturday 21 January 2017.

Tickets are on sale via the festival website, www.mancbeerfest.uk