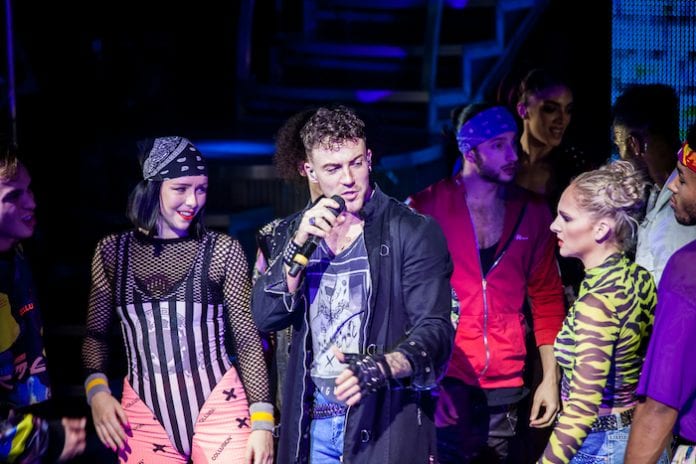 Thriller Live, a celebration of the music of Michael Jackson, has been in the West End for 11 years and the show is constantly touring.

People want to hear the hits of MJ and he has one mighty back catalogue, including one of the biggest selling albums of all time: Thriller.

This is not a biographical musical because you essentially go full pelt listening to vocalists impersonating the vocal stylings that made Jackson so unique, complete with some moon walking and the odd Jacko ‘Hee-Hee’ – and way too much crotch grabbing.

Many of these hit songs have not lost their cachet, with Billie Jean, Beat It and Don’t Stop ‘Till You Get Enough remaining far more than songs which get people up on the dancefloor at your cousin’s wedding. They’re part of the fabric, and the opening bars give you so much joy as they are instantly recognisable and bring out your inner Jacko.

The cast realise this and they are committed in bringing fans the songs they adore, unchanged.

The problem with that is that it does start to resemble Stars in Their Eyes because everyone has been asked to include Michael’s affectations, and this does dilute any emotion from the likes of She’s Out Of My Life. 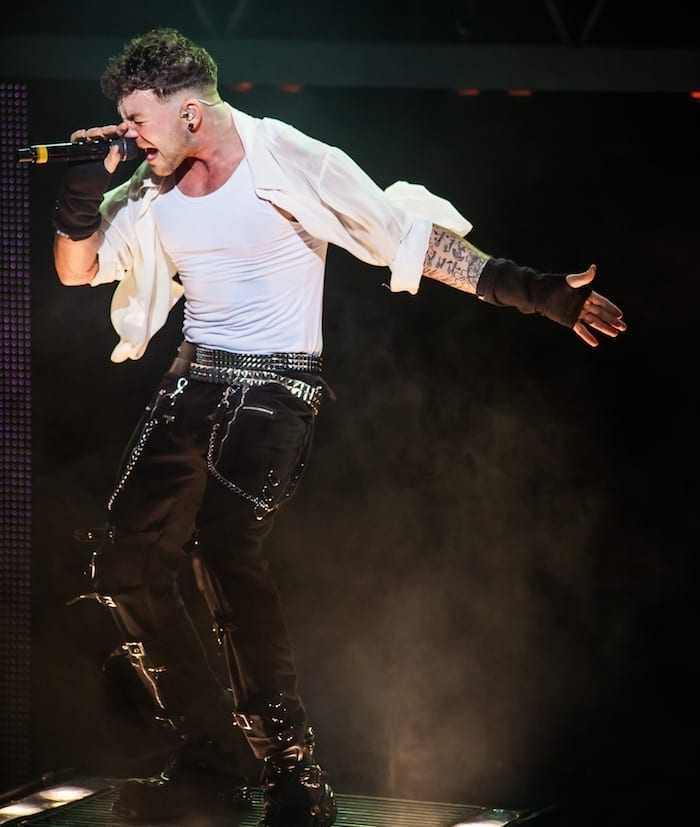 Everything is full-on, and the performers air grab, slam down their hands and cling onto notes similar to a first-time talent show contestant who does not try to make a song their own.

You know when X Factor does a themed show, in celebration of one artist or group and the week is devoted to it? This is Thriller Live. So, if you are expecting a warts-and-all look at the man off-stage, you will be disappointed.

The creatives behind this show fill it with hyperbole and this is delivered with earnest straight faces by the cast, as we learn how many of his songs have been hits and which they think is his best album.

Earth Song, which was parodied at its time of release, is held up here as important and ground breaking, complete with images of polar bears and fallen trees. It’s just all too much, and the slightest bit of humour would mean that you would not be laughing at the wrong moments.

Even though the show is called Thriller Live, the famous zombie dancing from the hit music video is saved until the end and resembles passengers getting off a train in the North, having stood up for the entire journey. 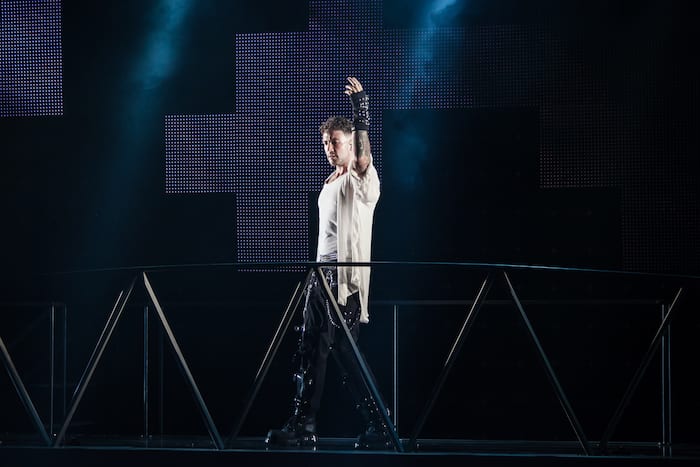 There is a tremendous amount of energy in this show, and that is provided by a terrific team of dancers who don’t stop till you get enough. They bring personality and a real sense of fun to the conveyor belt feel of ‘hit record number seven, please.’

If they were directed to dance in the aisles, then the audience could start to feel more involved than they do.

Adrianna Louise, Joseph Thomas, Britt Quentin and Wigan’s David Julien do a good job as masters of ceremony, singing the hits non-stop, like walking/talking Spotify accounts. It’s just a shame they are not allowed to bring their own renditions of these songs to the table, as we do not see their personalities.

Jonathan Park’s set design is very basic and lacks something to draw you in and some of the costume choices seem quite bizarre, with two dancers writhing around complete with floppy Mohicans, which resemble cockatoos on acid when they are asked to dance ‘till they drop.

Video screens are overused and distract from proceedings, and remind you that if Thriller Live could slow down and focus on the emotional content of these songs, it could do far more than Remember the Time.

As it is, the show will please die-hard fans who adore MJ – but for the rest of us? Annie, it’s just ok, despite the efforts of some incredible dancers.

Thriller Live is at the Palace Theatre until 15th February.