Three to see this weekend: walking in the air, a fundraising fair and festival flair 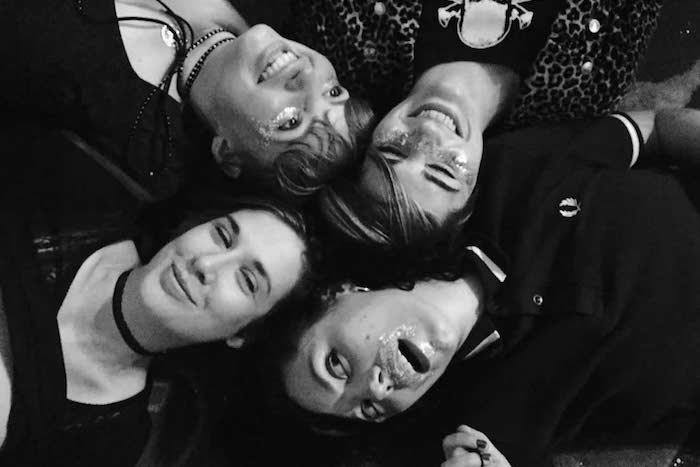 We are celebrating grand historical female figures in the region this weekend; not only one but two statues are being unveiled remembering great woman and their endeavours. On Friday there is a morning of celebration and events to commemorate Emmeline Pankhurst in the city centre before a statue in her, and the suffragette movement’s, honour is unveiled in St. Peter’s Square.

Later that day in Gallery Oldham Annie Kenney, who fought for women’s votes and rights, will be unveiled following a procession across the town and a performance outside the town hall.

Santa Claus is yet again doing the rounds trying to visit as many children as possible before the big day; you can find him at the Hard Rock Cafe in The Printworks on Saturday or Sunday morning, or have lunch with him at the AJ Bell stadium on Sunday. If you’ve not had your fill of Mr Claus the Santa Special is running all weekend through the Irwell Valley.

Finally there’s more cinema treats with seasonal screenings; an interactive showing of Gremlins at The Refuge and 80s classic Heathers and Who Framed Roger Rabbit are on at HOME as part of their ‘At HOME in the 80s’ season. 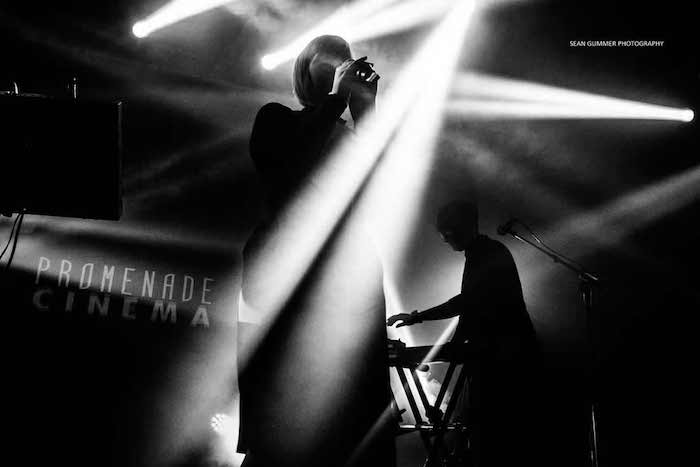 A joint venture between Manchester record labels AnalogueTrash and Valentine Records, and featuring an eclectic line up of artists and friends, Foundations is about art, space and community – and how a conventional music festival can be recreated as a more collaborative and immersive experience.

Acts from an extensive line-up include Manchester noise-makers ILL, a DJ set from Max Tundra, music from Dirty Freud, Still Forever, HUSK, The Community Action Stage curated by John Robb and Emily Oldfield (with a range of panel discussions), Anointed DJs and an installation piece from Wrapped In Plastic – with more yet to be announced. There will be improvised performances, roaming content and rebellious art, too.

Foundations also doubles up as an extravagant seasonal gathering for the HAUNT Manchester network, with ‘HAUNT Manchester presents Black Christmas’ running upstairs at The Peer Hat. There will be artistry, stalls, cabaret and plenty more.

The Halle – The Snowman 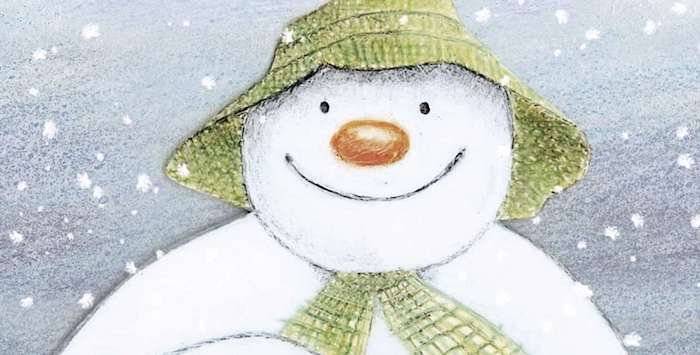 Bring all the family along to the Hallé Orchestra’s annual big screening of The Snowman, the animated classic by Raymond Briggs. The film will be accompanied live by the Hallé performing Howard Blake’s beautiful score – including the magical song Walking in the Air performed by Hallé Children’s Choir members Nadia Echtermeyer (Saturday 1.30pm and Sunday 11am performances) and Cormac Thompson (Saturday 4pm and Sunday 1.30pm).

In the first half of the concert, take a magical trip on the Polar Express before joining presenter Will Padfield and conductor Jonathon Heyward as they present Steve Pickett’s Dinosaurumpus, based on the popular children’s book by Tony Mitton. 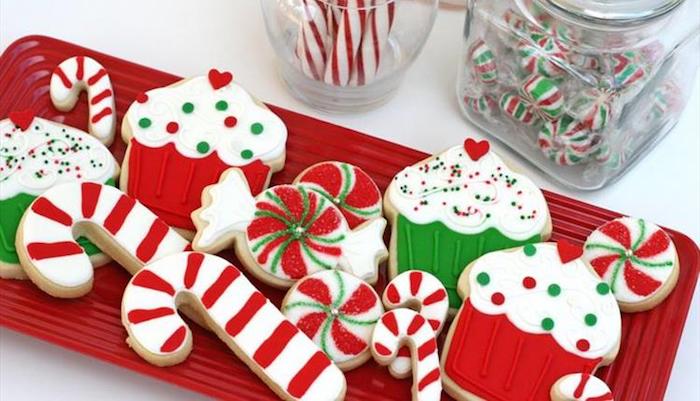 Action for Youth Africa is organising a Christmas craft and gift fair to raise money for the AYA Aljamdo Forrest School in The Gambia. This event will be held at Disley Methodist Church Hall (74 Buxton Road, Disley, Stockport SK12 2HE) on Saturday 15th December 2018, from 10am to 2pm. There is free entrance for the public and there will be entertainment, food, raffles, crafts, gifts and more.

There is free entrance for the public and there will be entertainment, food, raffles, crafts, gifts and more. The AYA charity Christmas craft and gift fair will be hosting a wide range of vendors offering a range of unique Christmas gifts to meet all of your shopping needs.

The Disley Methodist Church will be hosting a tea room with coffee, tea, cold beverages and a range of baked goods. There will be face painting and free crafts for children.