Three to see this weekend: sake, soap and soccer

If you didn’t manage to snag tickets for Parklife this weekend, there are plenty of other options to keep you entertained. Learn more about Japanese drink sake at The Rabbit in The Moon, where you can try their ingredient-led set tasting menu expertly paired with seven different glasses. Have your say at All Saint’s Park with Soapbox, part of Manchester Histories Festival. And the biggest charity football event in the world is coming to Old Trafford, with sporting legends and celebrities set to raise money for Unicef. 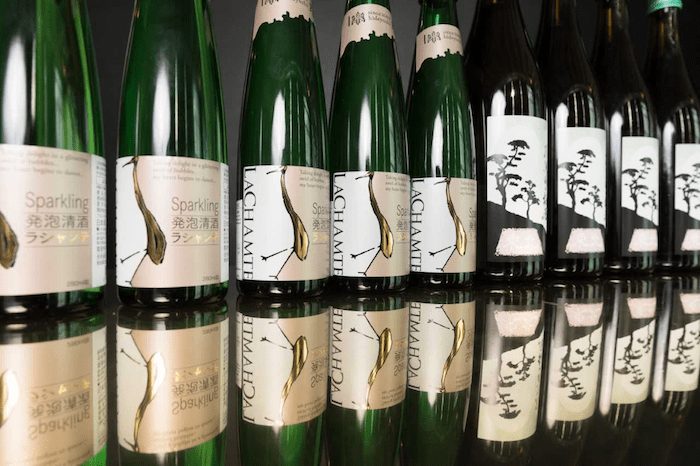 Fine dining restaurant The Rabbit in The Moon is set to host Manchester’s first sake pairing dinner this Friday. The restaurant on the top floor of the Urbis building will be collaborating with sake connoisseurs Sushi Sushi and Sam Sake for a set tasting menu expertly paired with seven different glasses of sake. Dishes on the pairing menu include langoustine toast, soy and ginger glazed pork cheek, unagi bao, native lobster with Thai flavours, and fillet of beef with salt and pepper prawn. Sweet servings include white chocolate passionfruit and peppercorn eclair. A vegetarian and pescatarian menu is also available, and guests will be guided through a range of grades and styles of sake. Friday 8th June, The Rabbit in The Moon. Tables available to book at 7pm, 7.45pm and 8.30pm, £90. 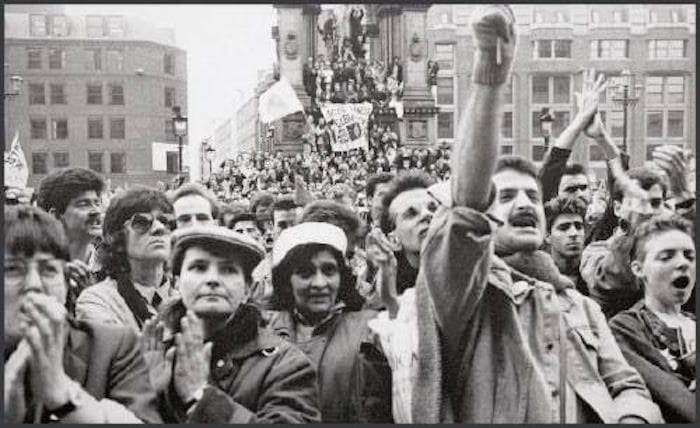 As part of Manchester Histories Festival 2018 and in partnership with Manchester Metropolitan University, Manchester Histories is presenting ‘Soapbox’. The event encourages people to have their say with a weekend-long event that embodies the festival’s themes of protest, democracy and freedom of speech. Soapbox combines eclectic performances with the creation of a forum for anyone to get up and talk about what really matters to them. Comperes will include Reece Williams, Shirley May, Liv Barnes from Young Identity Collective and punk poet Toria Garbutt, who will also be sharing some of their own original spoken words and verse. Application to perform have closed but there will be open mic slots each day giving people the chance to step up onto the hustings and have their say. There will also be stalls selling a selection of food and drink. Friday 8th – Sunday 10th June, All Saint’s Park. Free. 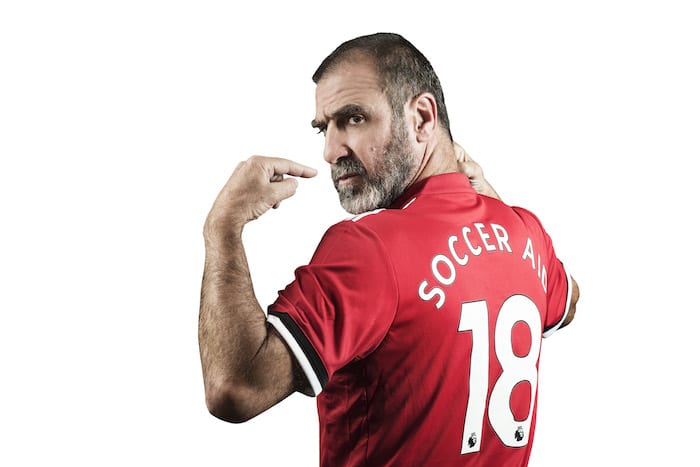