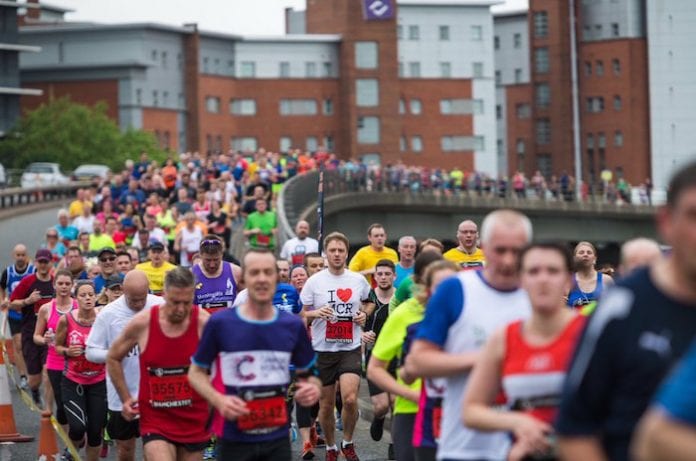 Whether you fancy getting active or something a bit more leisurely, there’s plenty to entertain in Manchester this weekend. Salford artist Simon Buckley’s Not Quite Light festival is packed with events and tours all weekend. A group of Manchester bloggers have organised a charity event to raise money for the we Love Manchester Emergency Fund on Saturday night, almost a year after the Arena attack. And the Great Manchester Run on Sunday sees runners and spectators fill the city for a half marathon and 10k race.

Not Quite Light Weekend 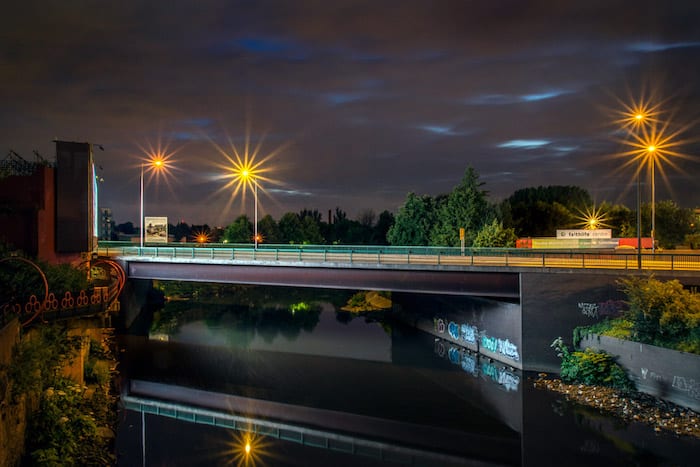 Salford based artist Simon Buckley is returning for another year with his arts festival, this time in the Chapel Street and River Irwell areas of the city. The Not Quite Light Weekend is running from Thursday 17 to Sunday 20 May and features over 20 events combining art, music, guided tours, architecture and debate. Simon’s inspiration for the weekend is drawn from his year-round Not Quite Light project, with striking city imagery taken at dawn – when it’s not quite light. This weekend’s festival is to be held in Salford, and seeks to inspire people to observe the city, so often in Manchester’s shadow, from a different perspective. Based on this current project, there will be a photography exhibition entitled From Trinity to the Crescent. Showcased at the Lowry Hotel, it will run for two months and begins on Thursday 17 May, which is also when the festival kicks off.

Almost one year since the bombing that shattered lives in Manchester, a group of Manchester bloggers have rallied together to host a charity event to raise money for those affected. The event will be hosted by Impossible on Peter Street on 19 May – almost one year to the day since the attack that struck at the heart of our city – and will raise money for the We Love Manchester Emergency Fund. Alongside performances from local artists including soul singer Kathy Brooke, Citadels and contemporary artist Rachel Waterfield, local businesses have contributed prizes to a huge raffle which will include treats for those donating. Tickets are £2, though guests are welcome to donate more. Saturday 19 May, Impossible, 7pm. 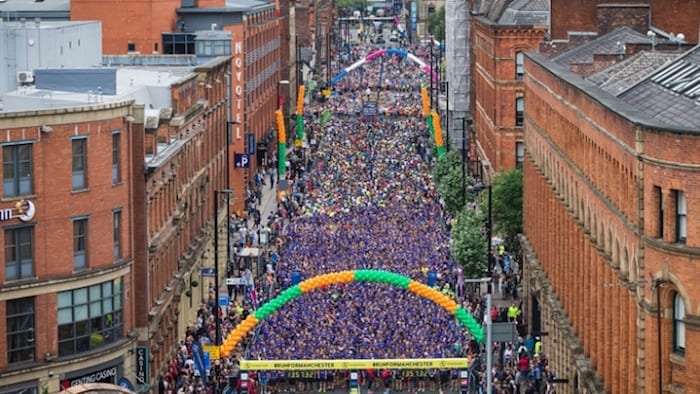 Manchester’s biggest weekend of running kicks off on 20 May with the city centre half marathon followed by the famous 10k.The starting point for both races is on Portland Street near the junction with Oxford Street, while the finish line is on Deansgate near the Hilton. If you’re spectating there are six charity cheering points along the route. Chepstow Street, Great Bridgewater Street or Albion Street near Deansgate Locks are good vantage points for both the half marathon and 10k, or head out to the 10k halfway area/11-mile point near the Imperial War Museum North and Old Trafford stadium (at 10 miles/4k). The Charity Village in Albert Square is open all day from 7.30am. At the Corn Exchange, Banyan will be offering 20% off food for runners who’ve completed the race, while at Cosy Club you can flash your medal in exchange for a free glass of bubbles or pudding when you order a main course.