Three to see this weekend: punk power, something sour and TV for hours 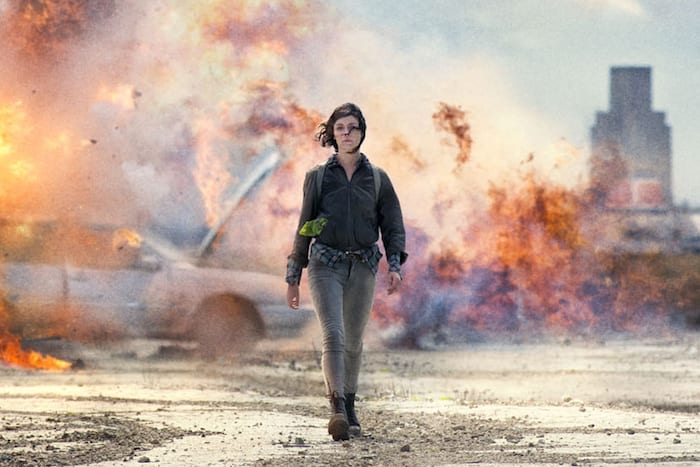 It’s the first of May’s Bank Holidays, and there are plenty of ways to make the most of the long weekend in Manchester. Post-punk pioneers The Membranes are bringing an all-day festival to The Ritz on Saturday. Pilot Light TV Festival will bring the best of TV and web series from across the globe to the city centre. And fans of sour beer can head to Kosmonaut and PLY for a five-day festival offering unusual beers from UK, European and world-wide breweries.

The Membranes and Friends 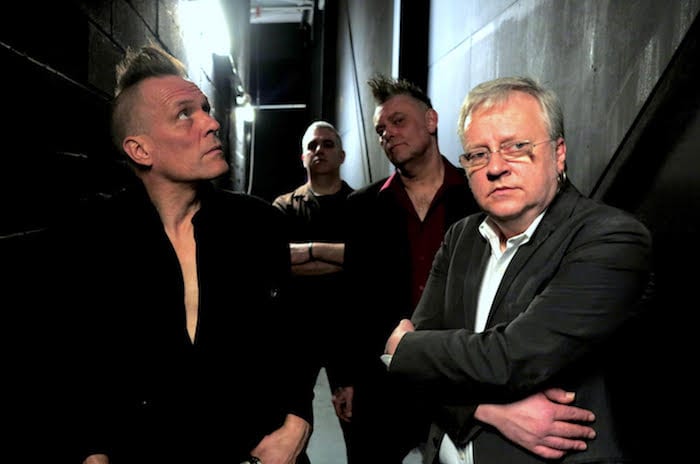 Fronted by musician and journalist John Robb, post-punk pioneers The Membranes are taking over The Ritz for a day of innovative entertainment and a celebration of the UK’s underground music scene this Saturday. The Membranes and Friends is a festival of noisy, innovative music curated by the band to showcase some of the most exciting punk music around. The gig will culminate in a  Membranes set where they will perform alongside a 20-piece choir from the British and Irish Modern Music Institute. Special guests include Lancaster’s acclaimed The Lovely Eggs,The Cravats, Sink Ya Teeth, plus Evil Blizzard whose sound captured the attention of the late Mark E Smith who asked the band to support The Fall several times. Expect a totally unique day that takes in the sublime to the surreal and everything in between. Saturday 5th May, 4-10pm, The Ritz. 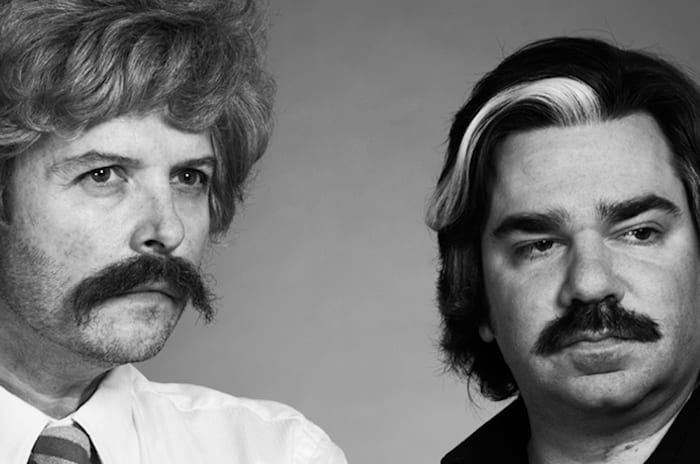 Now in its third year, Pilot Light TV Festival returns to HOME this weekend celebrating the very best in TV and web series from around the globe. The four-day festival will be packed with workshops, screenings and interviews, and offers a communal TV watching experience in which fans and industry professionals come together to celebrate the past, present and future of television. Highlights include an event with Salford-born Christopher Eccleston (Shallow Grave, 28 Days Later, Doctor Who), and director Michael Cumming who will discuss his favourite work including Brass Eye, Toast of London and The Mark Thomas Project. Julie Hesmondhalgh, known for her trail-blazing roles in Coronation Street, Broadchurch, Inside No.9, Happy Valley and Cucumber, will discuss the stories behind her career. And a TV in Memoriam strand is dedicated to screening, celebrating and mourning TV shows that left us too early, kicking off with Dennis Kelly’s British drama Utopia. Thursday 3rd – Sunday 6th May, HOME. 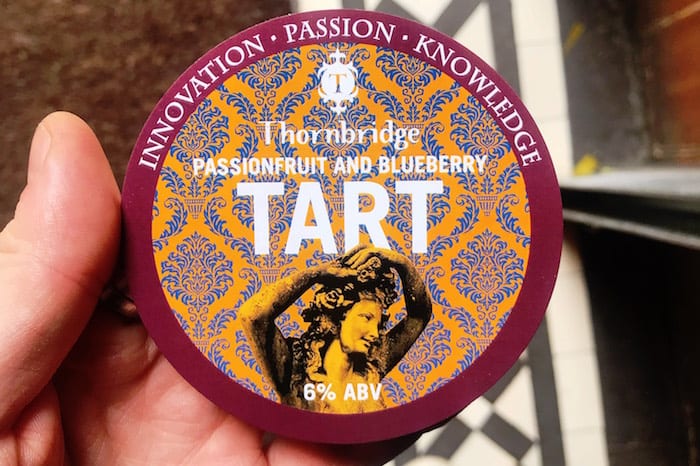 Celebrate the Bank Holiday weekend with a five-day festival of everything sour beer and Lambic. PLY and Kosmonaut will have eight taps each pouring a mix of spontaneous fermentation beer, fruited sour beer, Lambic, kettle sour and barrel aged sour beer from a mix of UK, European and world-wide breweries. You’ll find 3 Fonteinen, Burning Sky Brouwerij Boon, Brasserie Cantillon, Chorlton, Gueuzerie Tilquin, Oud Beersel, Redchurch, Rocket Brewing, Rodenbach, The Kernel, Wild Beer Co and many more. Resident DJs will be spinning tunes at both venues and the pizza producers at PLY will compete with Kosmonaut’s own Fat Tony to come up with the best special addition to the menu for the occasion. It’s free, and no tickets are needed – just turn up and drink! Thursday 3rd – Monday Monday 7th May, PLY and Kosmonaut.