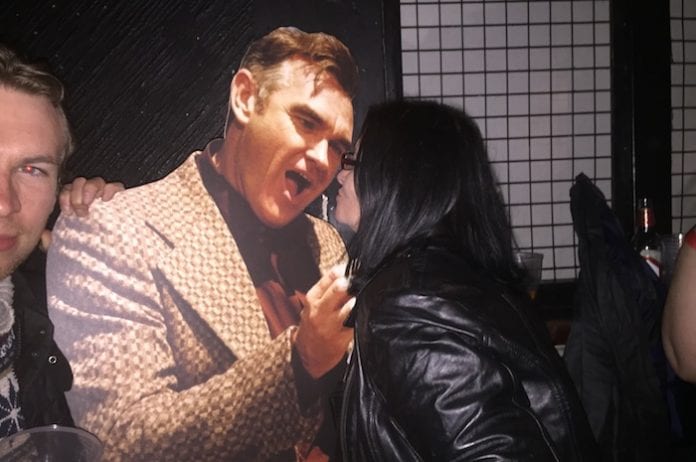 It may be Friday the 13th, but there’s nothing unlucky about the array of comedy, musical and cultural activities in Manchester this weekend. On Saturday, Manchester-based Chortle award-nominees Foxdog Studios are back with a brand new comedy show after a sold-out Edinburgh Fringe run in 2016. Smiths fans can join hundreds of fans hailing from New York, Los Angeles, Germany, Italy, Sweden and beyond for Europe’s biggest Morrissey festival. And from Thursday until Sunday, HOME’s new show Minefield merges documentary, theatre and film to explore the minefield of memory, where truth and fiction collide. 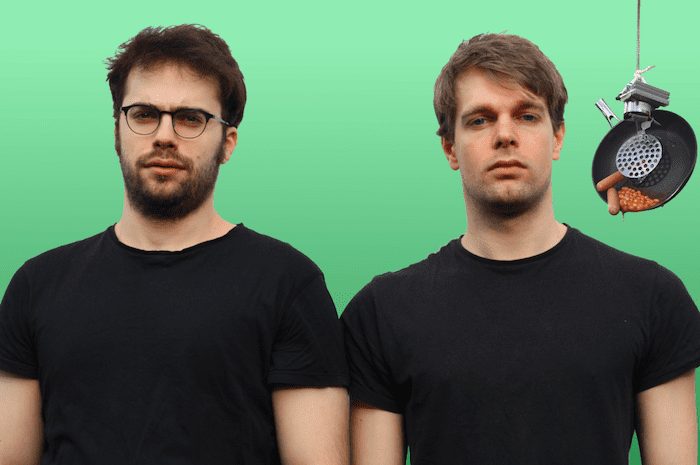 Since making their debut in 2014, Manchester-based IT rock and roll comedy duo Foxdog Studios have taken three critically-acclaimed shows to the Edinburgh Fringe, appeared on BBC Radio 4 Extra, and have been nominated for a Chortle innovation award as well as two Malcolm Hardee awards. After taking a break in 2017 to work on tech exhibitions for the BBC, Lloyd Henning and Pete Sutton are returning to Manchester this weekend with their most innovative and ambitious show yet. Expect more baffling technology, music, characters, and an audience-controlled robot chef. Saturday 14th April, 7pm, The Dancehouse Theatre. Tickets from £8.

Hundreds of fans from across the world are coming to Manchester to celebrate The Smiths and Morrissey for Europe’s biggest Mozarmy meet-up this weekend. There will be a live set from world-renowned Mexican Morrissey at the Star and Garter, sing-alongs to Mozeoke karaoke, an all-night Smiths and Morrissey disco, a quiz hosted by Hacienda DJ Dave Haslam, and a chance to meet Morrissey’s ex-bandmates. And the wife of late Inspiral Carpets drummer Craig Gill will be bringing back her husband’s legendary Smiths Manchester Music Tour, visiting locations referenced in Morrissey’s lyrics, in a one-off spin around the city on a double-decker bus. Friday 13th and Saturday 14th April.

What is a veteran? Survivor? Hero? Mad man? Digging deep into the personal impact of war, HOME’s new show Minefield is a collaboratively created work that merges documentary, theatre and film to explore the minefield of memory, where truth and fiction collide. Six real-life Falklands/Malvinas war veterans, who once faced each other across a battlefield, now face each other across a stage in Argentinean director Lola Arias’ production, which comes to HOME as part of the venue’s 24th annual ¡VIVA! Festival celebrating theatre, film, and contemporary visual art from Spain and Latin America. Thursday 12th – Saturday 14th April, HOME. Tickets from £10.