With snow, ice and sub-zero temperatures forecast for the next few days, why not grab a big box of popcorn and get down to The Odeon Great Northern where this year’s Manchester Film Festival will screening over 100 indie films, including UK and world premieres, with guest appearances by Shia LaBeouf and others. And don’t forget to check out the Makers Market there on Sunday. On Friday evening, piano prodigy and composer Edward Chilvers will be performing on Anthony Burgess’s own Bosendorfer piano as part of Music As Medicine at The International Burgess Foundation. 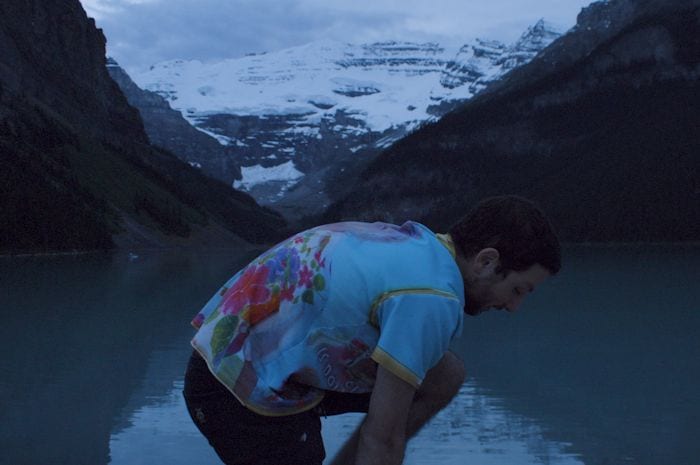 This year’s Manchester Film Festival has something for everyone with over 100 indie films by established and debutant directors, including UK and world premieres, a cast including Sean Penn, Jodie Foster, Nicholas Cage, Faye Dunaway, Warren Beatty, Billy Bob Thornton, Danny Glover, Pierce Brosnan, and the last ever film featuring the late Sir John Hurt. Actor and artist Shia LaBeouf, Finnish artist Nastja Säde Rönkkö, and British artist Luke Turner will all be there for the premiere of their documentary film #TAKEMEANYWHERE. The Odeon Great Northern, 1st -4th March. 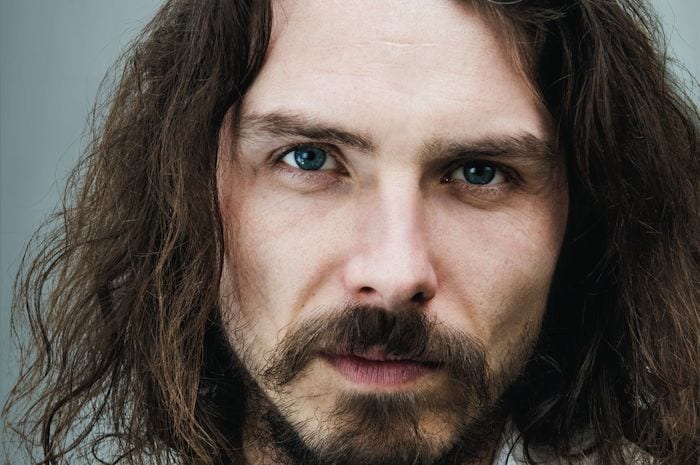 Edward Chilvers will give a piano recital playing Anthony Burgess’s own Bosendorfer piano as part of Music As Medicine, an event which is dedicated to bringing communities together through the healing power of sound and music, performance and dance. Edward began playing piano at age of four, was performing at twelve, teaching by fourteen and has been making a living playing and teaching the piano since leaving school at sixteen. He is also a composer seeking to stretch the capacity of what is humanly possible to play on the piano. Burgess would love it.  The Future is Polyrhythmic, Friday 2nd March, International Burgess Foundation, Manchester M1 5BY. 7-11pm. 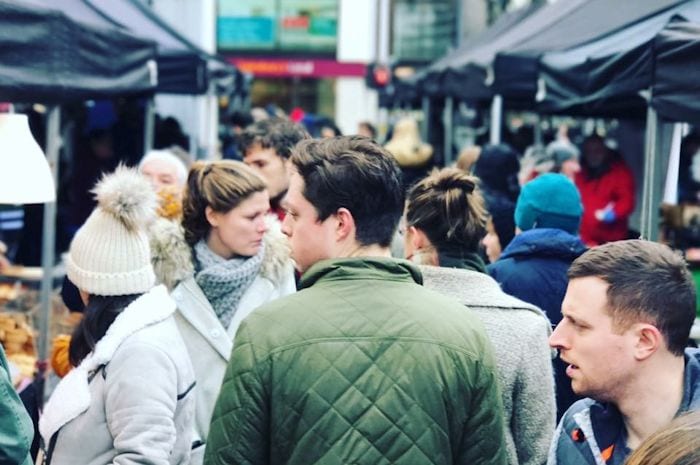 If you’re heading to the Manchester Film Festival at the Odeon Great Northern on Sunday, get there in plenty of time so you’ve got time to visit the massive Makers Market featuring a sensational line-up of 80 epic artisans selling the best best #food #drink #art #craft #vintage and street food in Manchester plus local DJ’s Stutter and Twitch playing some tunes. So wrap up warm, pull up a deck chair and kick back and relax. Or check out their pop-up vinyl shop on the day. Sunday March 4th, The Great Northern, Deansgate, 11am – 5pm