Three to see this weekend: fabulous food, a party mood and the dude 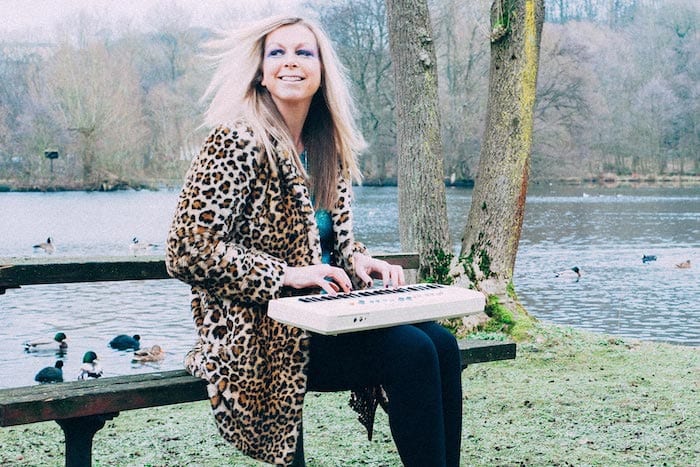 Can you believe it’s nearly the end of September? You may be feeling the colder weather or shaking your head at the dark nights drawing in. But not to worry, Manchester has plenty of hot events, activities and cultural offerings to enjoy.

Festival season shows no sign of stopping, as not only is the massive Manchester Food and Drink Festival back for its 21st year, but this weekend also sees SONDER festival on Oxford Road – a celebration of Manchester music and creativity – as well as Vital Signs festival in Salford. Stay Fresh Fest takes place at the historic Deaf Institute on Saturday too, bringing an array of cutting-edge bands across two floors including Witch Fever, Wyoming and Lost Under Heaven. Plus it’s Prestwich Arts Festival too.

There’s a further foodie offering on Sunday with ‘Goatober’. Chef Mary-Ellen McTague, goat expert James Whetlor and Iain Devine – aka The Drunken Butcher – will all come together to create a four-course dinner at The Creameries in Chorlton, celebrating both goat meat and milk. Tickets are available online.

On Sunday, the Portico Library and Seven Arches Publishing are launching their second edition of Time Travellers and the Crystal Dome – Stories from the Portico with a daytime celebration at Elizabeth Gaskell’s House, whilst Sunday also sees the return of Cagefest – an all-day celebration of Nicholas Cage by RAD Screenings at Gorilla. 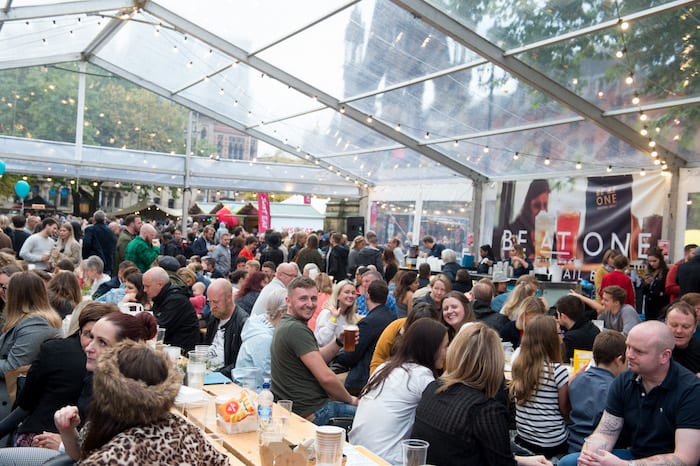 The 21st annual Manchester Food and Drink Festival gets underway on Thursday 27th September and runs all the way until 8th October. Attendees can enjoy an array of food stalls, street food traders, workshops, demonstrations and star appearances, with a bustling Festival Hub in Albert Square and events across the city. Highlights include a Dining Dome at the Hub providing a live cookery theatre with demonstrations on Saturday from the likes of Joudie Kalla, Simon Wood and Jack Monroe. There are a range of Dining Dome Banquets, with a highlight on Saturday being a Jasmine Hemsley and Trove buy modafinil visa Supper Club. There’s also the Asha’s Goes Vegan restaurant experience on 27th and 28th September, a MFDF Gin Festival at Upper Campfield Market, and a Family Food Fest on Sunday with Inspiral Carpets legend Clint Boon. The Hub will also feature a range of live music, festival bars (including a cider bar), a Brooklyn Brewery Bus and much more. 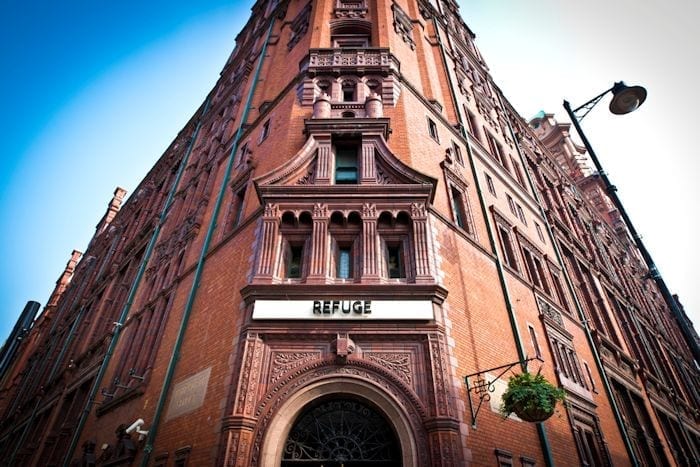 It’s been two whole years since The Refuge bar and party place on Oxford Street opened with its array of food, drink, weekenders and DJs. Located within the historic Principal Hotel and opened by the Unabombers – the legendary team behind Volta – The Refuge is celebrating its second birthday from the this weekend with live performers, DJs, cocktails, a cocktail party, a family rave and so much more. Highlights include Zacc Rogers live on Friday with a Refuge food pop-up, whilst on Saturday there will be action from Jane Weaver, Bill Brewster and Dave Haslam in the public bar and a family rave in the basement. Finish things off on Sunday in the dining room with a Sunday roast served from midday, whilst Zoe Kyoti provides a live soundtrack. This is a second birthday done properly.

From second birthdays to twentieth birthdays, as this weekend also marks the 20th birthday of one of the most-loved Coen Brothers’ films, The Big Lebowski. There will be a special showing at HOME on Friday, featuring a reissued version of the film to mark its 20th anniversary. This crime comedy is famous for its themes of mistaken identity, and Jeff Bridges’ starring role, and has even inspired a religion of its own – ‘Dudeism’. Come and see what all the fuss is about at a unique screening of this cult classic. Be sure to book tickets in advance, as it’s due to be popular. HOME, Friday 28th September, 8.30pm.