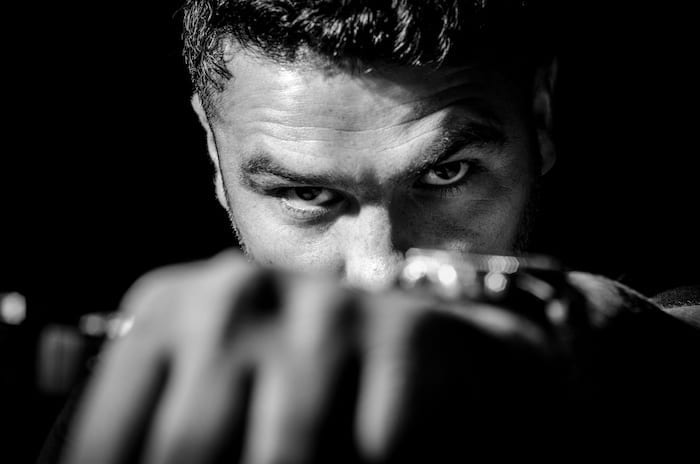 There’s plenty to keep you entertained in Manchester this weekend – and lots of free things for families towards the end of half term, too.

On Friday, street food favourites William Sicilian are hosting a DIY exotic wine event where diners can bring a bottle of wine from their country of origin and talk about their wine of choice.

Pictures in Need of A Soundtrack is a beautiful exhibition at The Creameries by artist Simon Buckley. On Sunday, Simon will be reading text to accompany the images, alongside poetry by Emily Dickinson and live music from singer songwriters Thurston Hamish, Caitlin Gilligan and Finola.

And the Japan Foundation Touring Film Programme 2019 at HOME features thoughtfully selected works from Japan’s artistic repertoire all weekend, focusing on the theme of love.

Here’s three more to enjoy, from free chocolate to art and street food.

A Fairtrade event for chocolate lovers – with a free bar 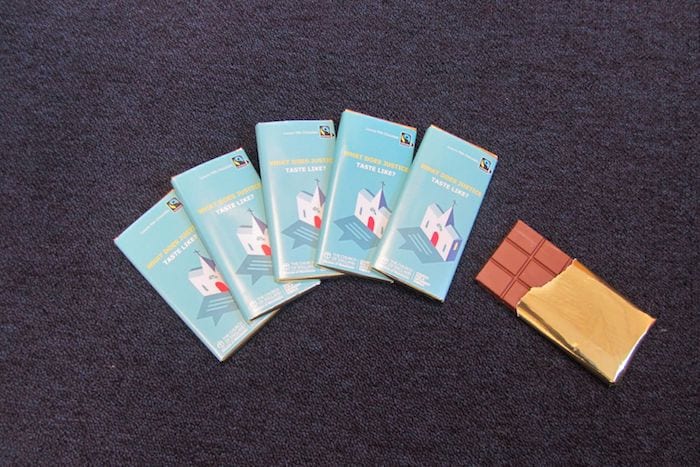 Ahead of Fairtrade Fortnight, Manchester Cathedral will host Changing the World Through Fairtrade on Friday, an event that will celebrate Fairtrade with talks, workshops, singing, art, poetry, stalls and refreshments.

You can join one of the creative workshops on offer, and there will be children’s activities as well as the opportunity to buy foods and gifts from a variety of Fairtrade stalls. Divine Chocolate will also be running a workshop.

Participants at the event will receive a free bar of Fairtrade chocolate, specially commissioned by the Diocese of Manchester and produced for the event by The Meaningful Chocolate Company.

Friday 22nd February from 10am to 4pm, Manchester Cathedral.

Musicians Against Homelessness at Alphabet Brewery

Following the success of turning Alphabet Brewery into a pop-up venue by staging the Punks 4 West Papua gig with The Blinders, Membranes, Witch Fever and Modern Family Unit, Georgina Robinson (Factory Records) and Jo Lowes are teaming up again to bring more unique gigs and events to the brewery tap.

The brewery also be offering its usual blend of Alphabet drinks and street food in their extended outdoor space.

Last chance to see Lowry and the Pre-Raphaelites 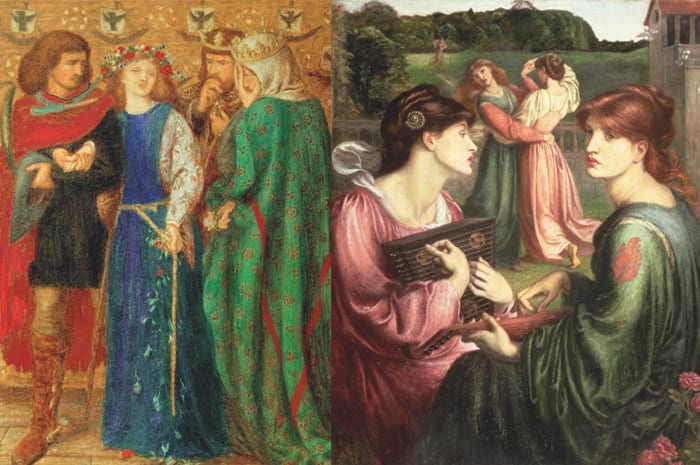 It’s the last weekend to catch a major exhibition telling the story of LS Lowry’s love affair with the Pre-Raphaelites, currently on display at The Lowry.

With the Manchester Art Gallery collection currently out on loan, it’s a great opportunity to see well-known classics as well as pictures rarely displayed in public. The exhibition includes works formerly owned by LS Lowry alongside some of his favourite pictures in public and private collections.

Pieces on display include works by Lowry’s two favourite artists, Dante Gabriel Rossetti and Ford Madox Brown, alongside Edward Burne-Jones and others.

At The Lowry in Salford until 24th February.