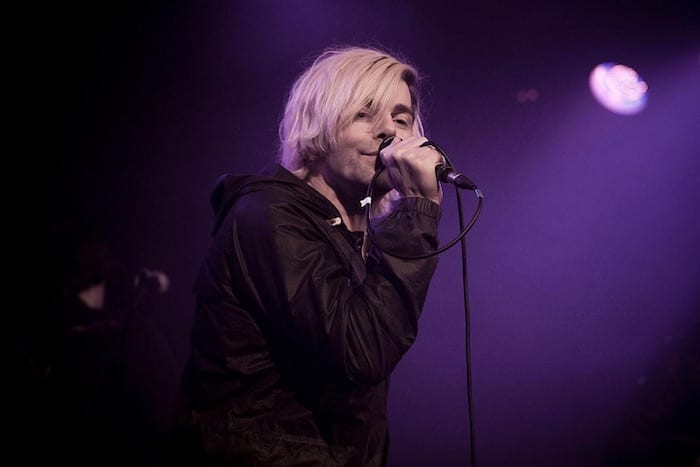 Christmas fun sees no sign of abating, with events all weekend in the region. Winter Funland launches down at Event City with Santa’s Grotto, reindeer and a massive indoor ice rink amongst their attractions.

We have Christmas concerts all weekend as well, with the Northern Chamber Orchestra performing at Chancellors Hotel alongside a three course dinner. Flixton Band bring a brass band feel to Christmas with a knees up in St Clements Church on Friday night from 7.30pm, playing classic carols and jazzed up new versions of Christmas classics.

The Village Screen in Victoria Baths kicks off a Christmas season on Friday with Die Hard before The Muppets Christmas Carol and Home Alone continue spreading the cheer on Saturday. 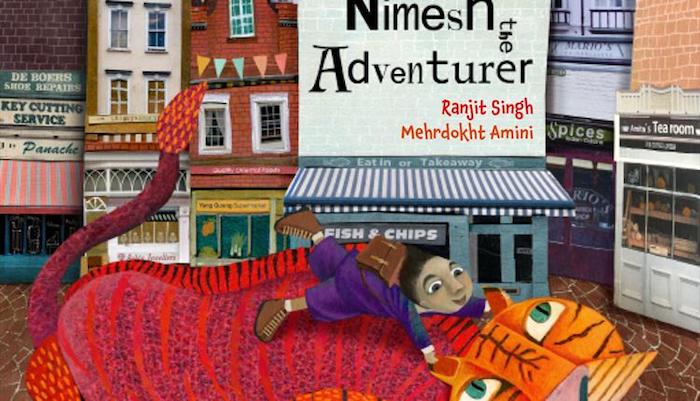 Drag Queen Storytime is exactly what it sounds like – drag queens reading stories to children in libraries. The aim is to capture the freedom of childhood and give children positive, gender fluid and unabashedly queer role models in a world where people can present as they wish, where dress up is real.

In partnership with Black Gold Arts, Contact and STUN, Drag Queen Story Time aims to capture the imagination and fun of the gender fluidity of childhood, while giving children a positive queer role model.

The Nightbus will be reading the story of Nimesh the Adventurer, written by Ranjit Singh. Nimesh is walking home from school. Except there happens to be a shark in the corridor. And a dragon in the library!

Pop along to Z-arts on Stretford Road this Saturday from 10:30am, arrive early for some themed arts and crafts activities before listening to the story.

Tickets are £6 for one adult and one child. Additional tickets for family members can be purchased for £3 each. 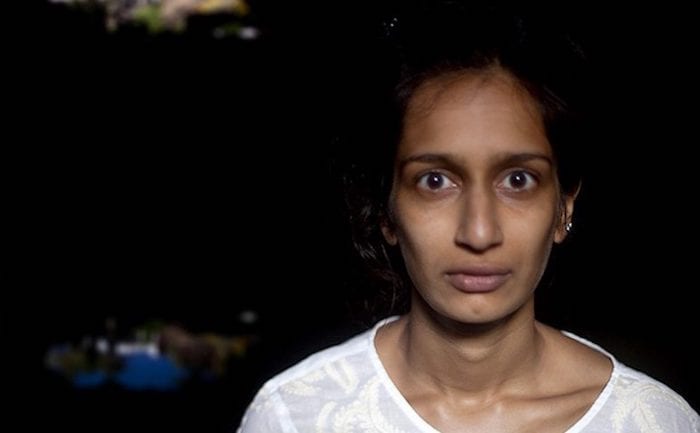 The Sunday-evening reading series Murmur returns for a seventh time to Common on Sunday night, bringing some special artists and readings to the venue. Readers this month are poet Ed Atkins and visual artist and filmmaker Fatema Abdoolcarim.

Ed Atkins, who has been referred to as one of the great artists of our time, is originally from Oxford, now based in Berlin and Copenhagen, where he is guest professor at the Royal Danish Academy of Fine Arts. He makes videos, writes and draws, and his art runs the gamut from computer-generated imagery to bathetic poetry.

Ed will be reading from his forthcoming novel, Old Food, not out until November 2019. The book shares its title with his most recent exhibition, and his largest solo show to date, which was on view at Berlin’s Martin-Gropius-Bau gallery until earlier this year.

Fatema Abdoolcarim is a Hong Kong-born Indian-Pakistani visual artist, filmmaker, writer and educator. Using photography and AV installation, she creates visual metaphors and non-linear, sensory narratives from personal stories, and she will be presenting a new creative-non-fiction piece at this month’s Murmur.

Usually based in Copenhagen, she is currently a PhD candidate of creative writing and art history at The University of Manchester and is working on her first feature film, Hum. Her first narrative short documentary, Heidi, had its world premiere at Locarno Film Festival and won Best Debut Film at Cinalfama Lisbon International Film Awards.

The event starts at 7pm on 9th December and entry is free.

The Girls on Film team have announced that All Saints singer Melanie Blatt will be joining The Charlatans frontman Tim Burgess on DJ duties at the Girls on Film Xmas Party in The Deaf Institute, Grosvenor Street on Saturday 8th December.

With combined record sales equalling over 20 million, both Melanie and Tim have carved out careers as luminary DJs in their own right playing to packed out audiences around the world and at many of the best loved festivals including Glastonbury and Festival No 6.

Girls on Film is Manchester’s most outrageous retro night celebrating the music and pop culture from the 1980s, and over the past year has hosted guest DJs ranging from international chart toppers – Win Butler from Arcade Fire – to soon be massive local heroes – The Slow Readers Club – all taking up the challenge of playing a heady mix of 80s pop, new wave and guiltily pleasures.

Both The Charlatans and All Saints are playing shows in town at the Arena and Academy respectively on 8th December and the Deaf Institute is the one destination fans should flock to afterwards to witnesses this amazing once-in-a-life-time double header DJ set.