Three to see this weekend: choral remembrance, poetry ventures and a festive weekender 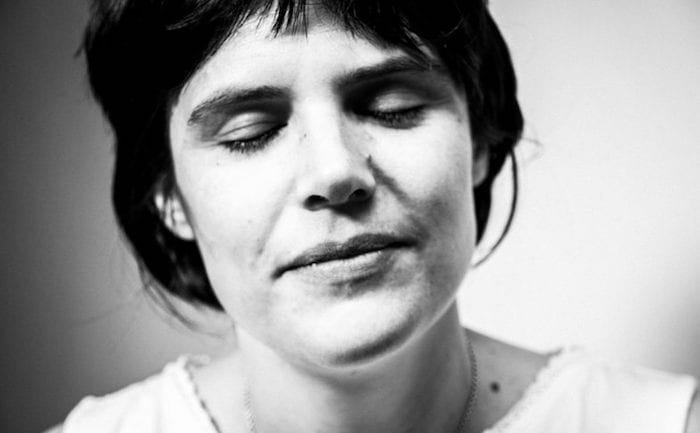 The Christmas build-up continues this weekend, with more of our local towns having their big lights switch-ons. Stop by Failsworth as the lights are turned on at the Pole on Friday, before seeing Santa himself turn on Rochdale’s lights outside the town hall on Saturday.

We have two fantastic movie showcases starting this weekend; Mayfield Depot is transformed into a Magical Christmas Movie Experience, and for the next four weekends you can go along to watch some of the best classic Christmas movies from Love Actually and Elf to Die Hard and Gremlins. It’s on every weekend until 16th December, starting this Friday with The Greatest Showman.

If your film choices are more eclectic and far-flung, the Kinofilm Manchester International Short Film Festival begins its nine-day run on Saturday. Hosted at the Niamos Radical Art & Culture Centre, this year’s festival will showcase over 250 short films from around the world, with a special focus on Iranian Cinema. This is the 15th staging of the festival and it will also be housed in four other venues across the city, including Instituto Cervantes and a special pop-up cinema inside Goodstock Charity Shop on Oxford Road.

Heaton Park becomes the runner’s destination this weekend as the 5k, 10k and Half Marathon are all taking place on Sunday for Run Heaton Park; there’s still spaces left for anybody looking for a break from Christmas planning.

A Hundred Years On concert 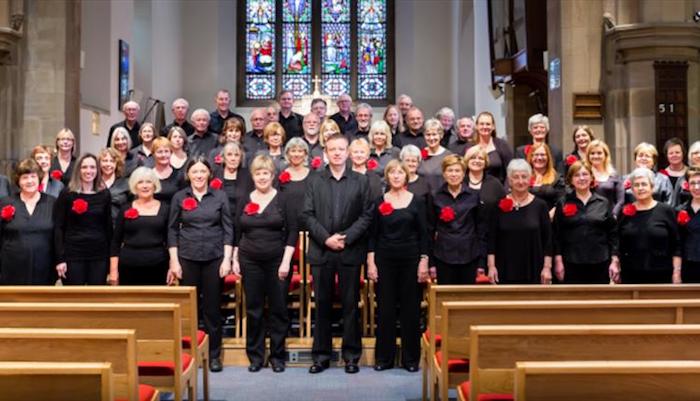 St George’s Singers perform a concert on Saturday 24th November marking anniversaries as well as premiering a new work. Taking place at the Royal Northern College of Music Concert Hall, the concert is commemorating one of the greatest composers of modern musical theatre, Leonard Bernstein. Born in 1918 and best known for works such as West Side Story, Bernstein was also a choral composer. The choir will be performing Chichester Psalms, based on the Psalms but joining Hebrew and Christian traditions.

The singers are also due to perform Eternal Light: A Requiem, which was written 10 years ago by celebrated thematic composer Howard Goodall to make the 90th anniversary of the end of World War One. The Requiem is traditionally modern, encapsulating war poetry, hymn and sacred sonnets.

The concert also features the premiere by St George’s Singers of the newly commissioned work War’s Embers. A victim of the First World War was poet and composer Ivor Gurney, whose horrific experiences in the trenches drove him into madness. He spent many years in asylums, including Winwick Asylum in Warrington, a sister asylum to Preston’s Whittingham Asylum, where he continued to write poetry and compose music. As part of the ‘Whittingham Lives’ project, a choral work was commissioned from Manchester-based composer Sasha Johnson Manning, setting to words some of Gurney’s war poems.

Poetry Emergency: A North West Radical Poetry Festival is a two-day festival bringing together some of the most challenging and surprising poets and performers of the moment for readings and performance, workshops and discussions, displays and even a pop-up book fair.

A rare and exciting creative and learning event for the North West, the festival aims to explore emergency and liveness in radical poetic art, asking: can poetic art intervene against passivity and fear in order to agitate and inspire? In the emergency-prone moment of anxiety and disaster-creation, how can the mini-revolutions of language art snowball into communities of support and resistance?

Tickets are still available for the whole weekend for £8 or you can get single session tickets from just £3. 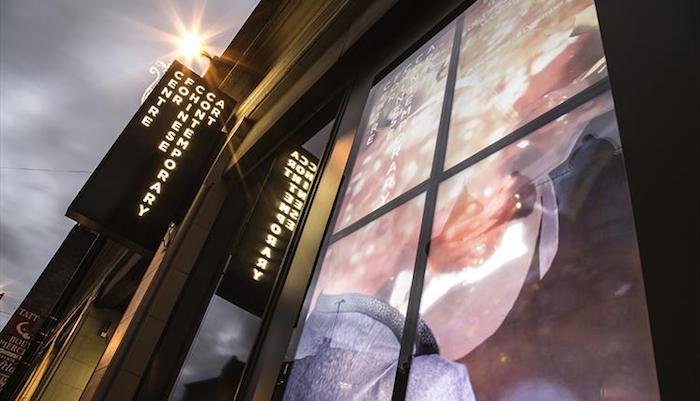 Every month the Centre for Chinese Contemporary Art opens its doors to events, tours and workshops. November’s open weekend is a festive celebration, bringing traditional Chinese music and art to a series of activities designed to help you in the run up to Christmas as well as educate on Chinese art.

Running on Saturday 24th there is a free guided tour of the centre, a perfect opportunity to learn more about CCFCA and discover new artists. Part of the festive weekend, you will be able to enjoy mulled wine and carols from the Halle Ancoats Community Choir.

Creative workshops allow you to learn new skills purpose-made for Christmas; learn to make paper decorations using traditional origami techniques. A great family activity for all ages, the workshop is available to drop-in all weekend from 10:30am-5pm.

Other activities include creating paper marbling for wrapping or gifts tags, and you’ll be able to create custom one-off presents for your family and friends, again using traditional 12th century techniques.

The workshops are running all day Saturday 24th and Sunday 25th November from 10:30am – 5pm.