Christmas is almost here and there is still plenty to see this festive season. As well as big-budget pantomimes, you can also see Aladdin at The Dancehouse on Oxford Road, running from the 21st-31st December. If you’re out of the city centre, Lily and the Christmas Snow Bear is running two performances a day at The Met in Bury, a lovely story for all the family (age three and up).

If you’re a big-screen, bold music aficionado you can see Casino Royale In Concert with the Halle on Friday 29th December at Bridgewater Hall. It’s a first-time performance with the whole movie on the big screen accompanied by the full force of the Halle performing the iconic soundtrack to Daniel Craig’s first appearance as 007.

New Year’s Eve has an array of events across the region, none more popular than the annual fireworks display in Albert Square. The family-friendly event starts at 10pm outside the Town Hall and finishes with a fantastic firework display from the roof.

If you’re after an actual NYE party, The Refuge at Principal Manchester would love you to “Come As You Are” – or take the whole family for to Gorilla for the Raver Tots New Year’s Eve Party from 2pm-4pm, fun for all ages! Read on for an even bigger family New Year’s Eve party… 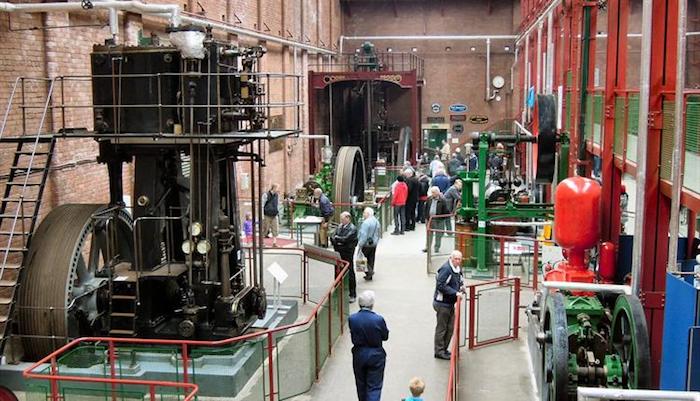 Volunteers from the Northern Mill Engine Society have rescued and restored 30 old stationary steam engines – some of the engines which once powered the cotton mills and woollen mills of the north of England. Some of these engines are now the only ones of their kind to survive anywhere in the world. The oldest is 180 years old, and most are well over 100.

The NMES was formed in 1966 by a small but dedicated band of enthusiasts who decided that something had to be done to preserve steam engines from the textile industries of Lancashire and Yorkshire before they were all scrapped. Most established museums at that time did not have significant collections of this type and the work of volunteer organisations was important in ensuring that a reasonably representative sample of engines has been preserved.

Most of the restored engines will be running on the two days, and admission is free – although donations are always welcome and go toward the running of the steam boiler. There is an activity sheet for children, and drinks and snacks in the Engine View Cafe.

The steam days are on 28th – 29th December from 10am – 4pm. Full disabled access and free unlimited parking on Morrison’s supermarket car park next to the museum. 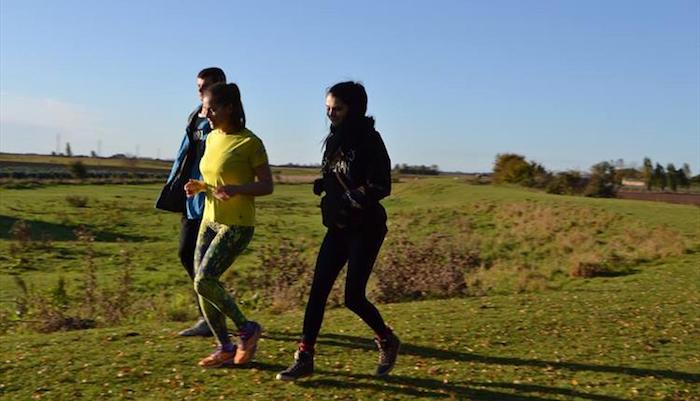 The Backwards Running Mile Fun run is on Sunday 30th December at 9am. You can run or walk, but the only rule is it has to be backwards! It is family friendly, a great cross training exercise, has rehabilitation benefits – and lots of laugher guaranteed. No previous experience required – just a pair of trainers and the willingness to try something new!

This 2.5 loop flat course race is at Cadishead Rhinos ARLFC, Cadishead Recreation Field. The course will be fully marked on a field and will not include pavements or roads. Each full loop is 0.4 miles and the half loop is 0.2 miles. Runners have to complete all laps to finish the race. Runners can run together, but there are no team entry options. 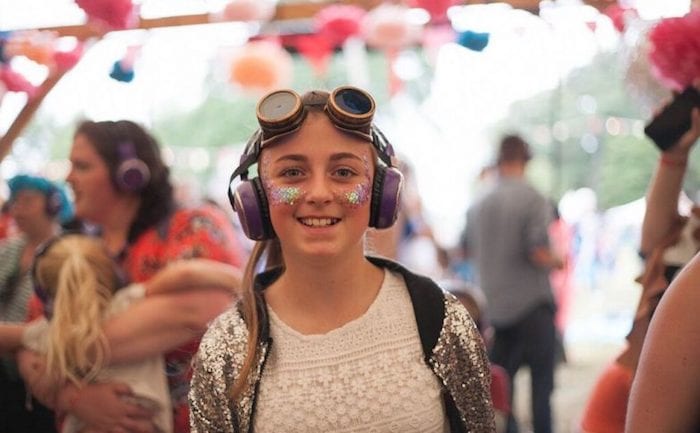 Thought boozing and dancing on New Year’s Eve since little people came along was a thing of the past? A cunning collaboration between legendary purveyors of knees up with your nippers Our Kids Social and Manchester’s super cool new music venue YES means we can have it all – sort of. We can’t think of many better ways to spend an afternoon than eating, drinking, crafting and throwing some shapes together.

In the Pink Room, the Our Kids Social DJ will be playing disco festival tunes while Papertown Crafts will be encouraging artistic talent young and old. Oops a Daisy Circus Skills will encourage some flamboyant performance.

Head down to the basement for the trademark Our Kids Social Silent Disco experience. Two channels of choices include guilty pleasures for the adults and kids’ pop. Expect to find some fun accessories and clobber to sport, too. A special New Year’s Eve enchanted trail takes you on a tour to explore YES’s historical building – and more activities are to be announced.

The venue (and bar) is open from midday with the event running from 1pm-3pm. A pizza slice and drink are included with every child’s ticket. YES’s food offer is run by fine pop-ups Firebird Hope and Pepperoni Playboy meaning plenty of fuel for bigger as well as little bellies. 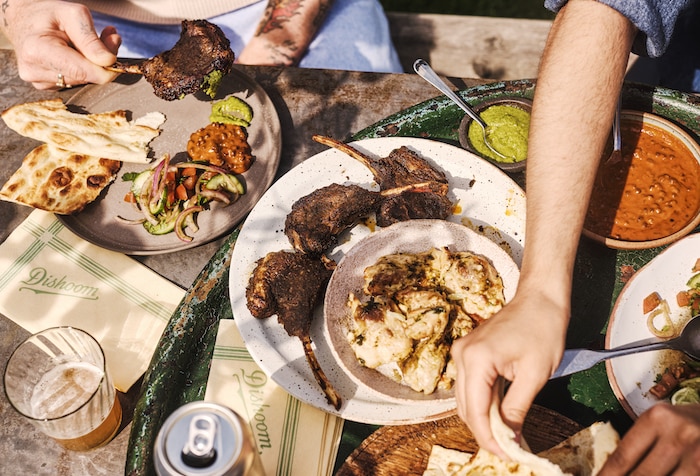