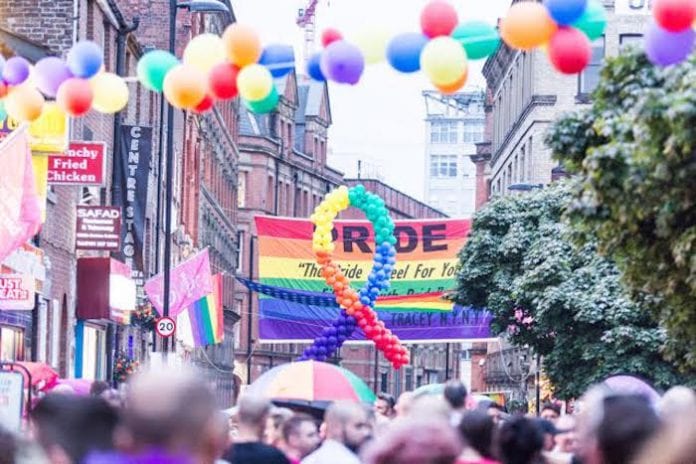 There’s absolutely tons going on this weekend. Not only is it Bank Holiday and Manchester Pride, it’s also the start of Manchester Sausage Festival.

As usual, here’s our three to see this weekend in no particular order. 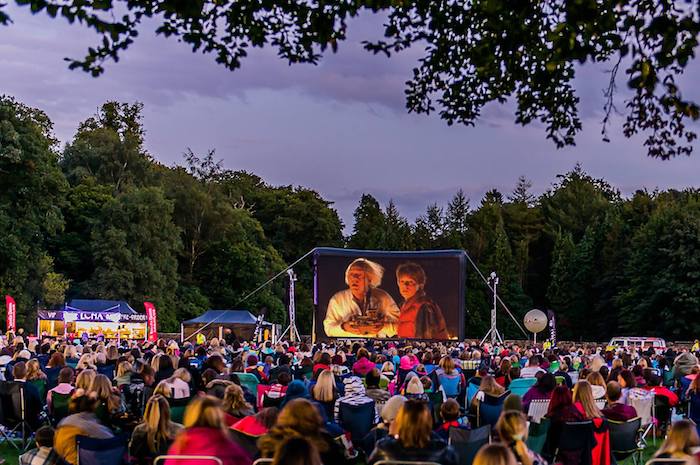 Nothing says summer like films in the great outdoors. The country’s leading producer of open air cinema events heads to Tatton Park this weekend with the opportunity to see three classic films. Back to the Future – Friday 25th August; Grease – Saturday 26th August; and Harry Potter And The Philosopher’s Stone – Sunday 27th August

The historic estate of Tatton Park makes for the ultimate setting for cinema under the stars. It’s nestled in the beautiful Cheshire countryside, a short drive from Manchester. It’s also worth mentioning that there will be a lovely ‘Patrón The Summer’ airstream up at the park so guests can enjoy cocktails throughout the films. So, drinks sorted. All that’s left to do is pack up the car, grab yourself a few snacks and head out to the beautiful estate. It’s set to make for a memorable open air cinema experience.

Come As You Are Weekender

Come as you are. Seriously. All manner of people from all walks of life are welcome at this  carefully curated gathering of outside street parties, DJs, food and drink, music, dancing and all sorts of basement club parties at The Refuge. Highlights across the weekend include a performance by SHE Choir, a network of free, non-auditioned choirs for anyone who identifies as female. There will also be all kinds of pop-up food stalls, cocktails and craft beer aplenty. There will be a basement closing party before fishing things off with a move and a groove in the Refuge basement. 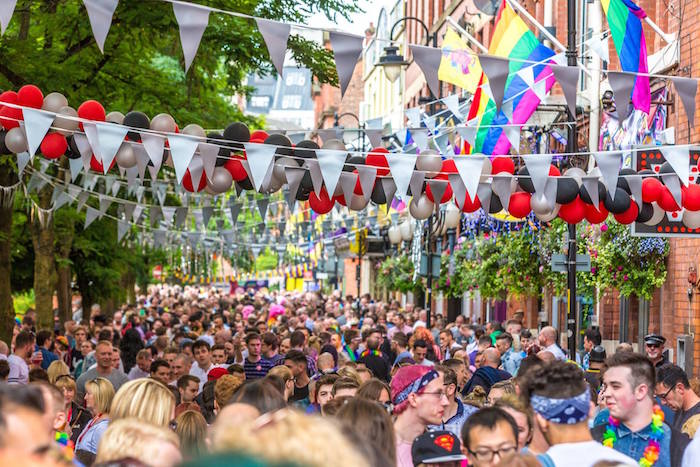 You probably already know – unless you live under a rock – it’s the Manchester Pride Festival this weekend. It will incorporate The Big Weekend at Manchester’s world famous Gay Village, the Manchester Pride Parade on the streets of the city centre and the Candlelit Vigil in Sackville Park. Expect big love and good vibes all round.