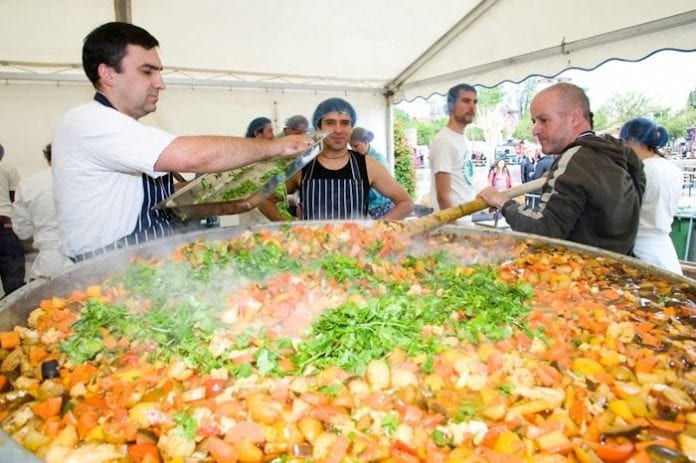 The Beast from the East has finally departed, and Spring is starting to appear. Celebrate with some craft ales this Saturday at an all-day Manchester food festival with a difference, creating an ethical collective meal using food that would otherwise have gone to waste. Over at The Runaway Brewery you can raise a celebratory pint to the first women being granted the vote with their limited edition Lady Grey IPA beer. But before that, get your glitter and glad rags ready on Friday for a 70s night spinning glam, punk, new wave and art rock. 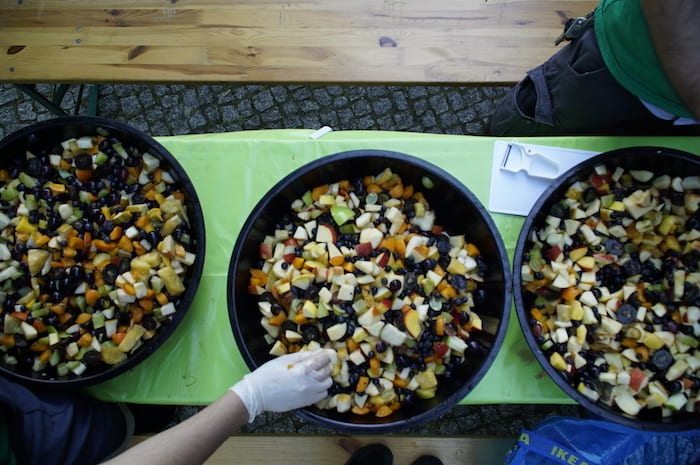 Environmental charity Feedback, pay-as-you-feel café Real Junk Food Manchester and Saving Food present a Feast to Fight Food Waste Spring Fiesta this Saturday. They’re holding a family-friendly alternative food market and inviting Manchester to create a meal collectively, using surplus food that otherwise would have been wasted. Globally, around one-third of all food produced is never eaten. Meanwhile one third of the UK’s poorest families are skipping meals because they cannot afford to put food on the table. Help save hundreds of kilos of food by co-creating a free feast from fresh produce that would have otherwise been wasted, bop while you chop to classic disco, funk and soul tunes from local DJ’s and enjoy a bar stocked with waste-busting craft beers from Runaway Brewery and Toast Ale, and local ciders made from surplus produce. 10th March from 11am at Sadler’s Yard and PLANT NOMA, Hanover Street, NOMA, M60 0AB. Free. 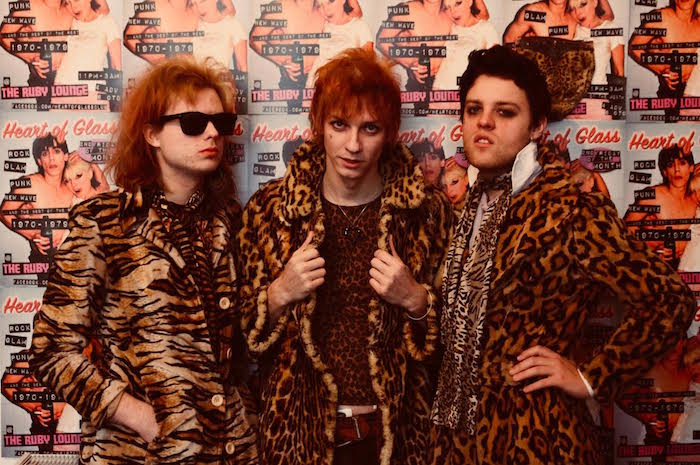 A club night celebrating the best of the 70s – only –  is launching this weekend! Heart of Glass launches on Friday at The Ruby Lounge. Yes, it’s a 1970-1979 evening and it’s not just pretty glittery, it’s pretty precise too, playing tunes  from the period spanning The Madcap Laughs (3rd Jan 1970) and London Calling (14th Dec 1979). Enjoy arty 70s movies, lots of glitter, free shots, drinks deals, competitions and much more. Tunes of glam, punk, new wave and art rock a-plenty are a given and dressing to look the part is part the fun. According to one of the fabulous figures behind it, Charlie Bergmann: “It’s high time Manchester had somewhere glam and fabulous to go. At Heart of Glass we’ll only be playing music released between 1970 and 1979 with a focus on glam, new wave, punk and art rock and we encourage fabulousness and glamming up in every respect. Everyone is welcome!” Friday 9th March, The Ruby Lounge, from 11pm. £6 on the door or early bird tickets online.

Manchester Women’s Institute and The Runaway Brewery are celebrating the 100th anniversary of the Representation of the People Act, which granted the first women the vote, and International Women’s Day 2018, by brewing a limited edition Lady Grey IPA beer. On Saturday, the one-off Lady Grey IPA will be officially launched at a party at The Runaway Brewery – and everyone’s invited. A percentage of the price of each bottle & pint will go into the Manchester WI bursary fund, supporting the WI’s original purpose of education for women. You can also try seven other beers all brewed on-site, and Steep Soda will be on hand serving locally made, all natural soda at their pop-up gin bar. Entry is free, but advance tickets cover your first pint of Lady Grey IPA. Saturday 10th March from 12 noon at The Runaway Brewery, Unit 4 Millgate, Dantzic Street, M4 4JW.