Dry January is nearly over. So why not get ready for Wet February by having a cheeky drink or two? By a strange quirk of fate, the Manchester Beer and Cider festival is in town this weekend with 22 bars offering over 750 ales, ciders, perrys, fruit wines, mead and handmade sodas. Decisions, decisions. 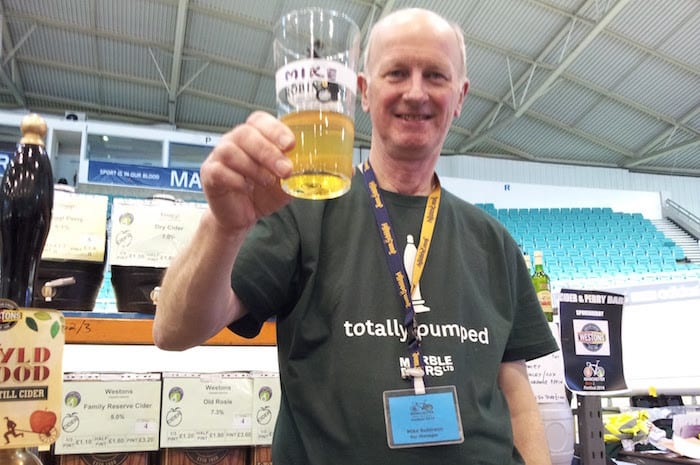 The organisers of the Manchester Beer and Cider festival are really pushing the boat out this year with 22 bars serving 650 beers from around the world, plus a staggering 77 ciders and 26 perrys from 63 different producers, beating last year’s record-breaking choice. The range of modern keg beers from both the UK and overseas will be the largest ever but, as you might expect from an event organised by the nine Greater Manchester branches of the Campaign For Real Ale, the cask-conditioned beer is the star of the show, with almost 400 to choose from. Thursday 25 until Saturday 27 January. Please drink responsibly.

Pop Bubble Rock! will be showcasing some of the awesome Girl Power Manchester has to offer at Joshua Brooks on Saturday with the usual super mega-friendly and fun slice of mayhem you all love and with some of the city’s most talented creative gals to help you party that little bit harder.  There’s a screening of Mean Girls at 9pm in a cocktail- and prosecco-fuelled bar so don’t expect a quiet cinema. You’re encouraged you to shout quotes from wherever you can sit or stand. Some of Manchester’s most super awesome female-run businesses and creatives are giving away special goodies so keep your eyes peeled. Saturday 27th January, Joshua Brooks. Movie 9pm. Party 11pm-4am, £4-£7. 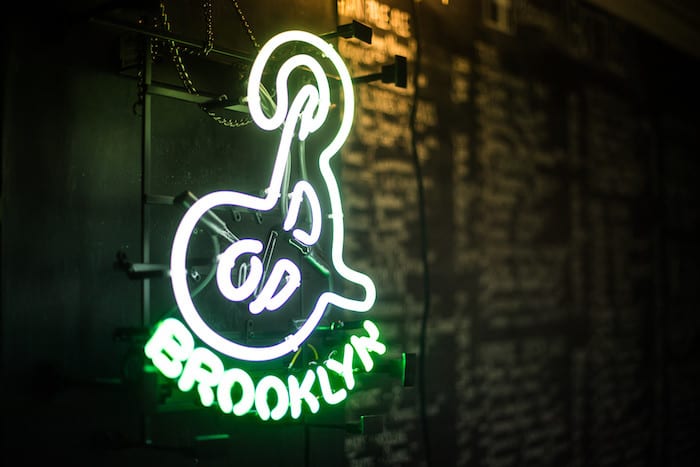 One of the foremost craft breweries in the world, Brooklyn Brewery, has teamed up with music maestros Desertscene to bring The Desertfest UK Tour to Manchester, featuring Fatso Jetson and All Souls. The Brooklyn Brewery team will also be hosting complimentary tastings of their most delicious brews. Plus, one lucky person in the crowd will get a chance to a win a ticket to Desertfest London 2018 in May, featuring a staggering line-up of Monster Magnet, Graveyard, High On Fire, Napalm Death and more. 27th January, Rebellion, Manchester. Tickets are £10.