Three to see this weekend: an arty thing, a spot of swing and Carole King 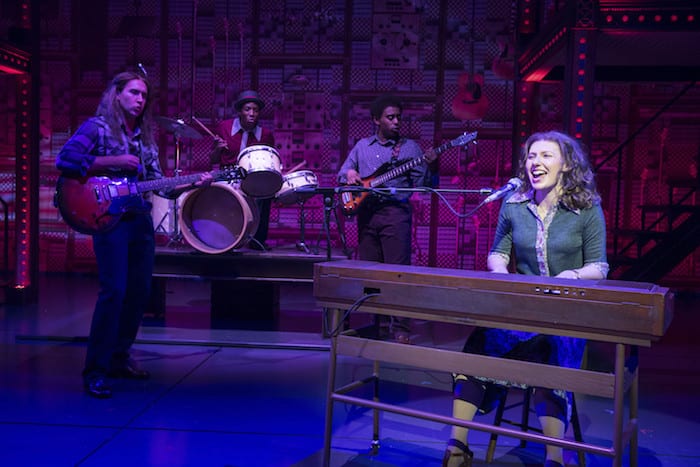 Well, well, well. Here we are. We made it to January. A little older, a little fatter and a whole lot poorer.

It’s time for that new year, new you malarky. Frankly, we all know that if you want to change something, you just do it. Don’t wait until Monday, or summer, or the New Year. Just get on with it.

Having said that, there’s plenty going on in the city centre to take your mind off those ridiculous resolutions, the amount of money you’ve squandered over the festive season and the fact that, as usual, you spent New Year’s Eve in a crap bar, queuing for an overpriced beer and wondering why you’re listening to Justin Bieber for the umpteenth time.

If you’d like to forget all of the above, and start the year on a high, take a peek at the following.

Here’s our three to see this weekend, in no particular order.

Steve McQueen’s Ashes at The Whitworth 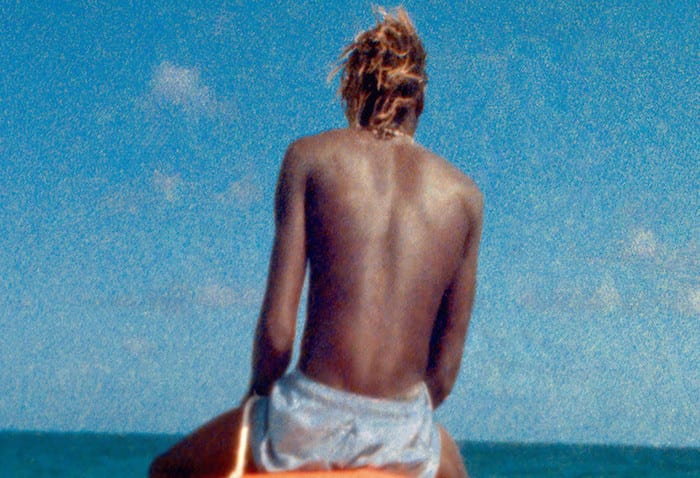 Ashes is a double video projection by Steve McQueen, (the British film director not the rather dapper American actor from the 60s of the same name). On one screen we see a film portrait of the protagonist, Ashes, young and handsome, standing on the prow of a boat. The other side shows the building of Ashes’ tomb after he has been murdered by drug dealers on the island. Life, death, despair and hope are presented by McQueen in this perfectly crafted elegy. Well worth checking out and free too.

Beautiful The Carole King Musical at The Palace Theatre

Saturday is your last chance to see Beautiful, the inspiring true story of singer songwriter Carole King’s remarkable rise to stardom, from writing her first hit aged just 17 to being part of a hit songwriting team with husband Gerry Goffin, to becoming one of the most successful solo acts in popular music history. Along the way, she wrote the soundtrack to a generation, with countless classics including You Make Me Feel Like a Natural Woman, I Feel the Earth Move, Take Good Care of my Baby, You’ve Got a Friend, It Might As Well Rain Until September, Up on the Roof, and Locomotion. How’s that for a jukebox musical? Click here for our review.

Formed in 1988 in conjunction with Glenn Miller Productions of New York, the Glenn Miller Orchestra UK has maintained the exact line-up on stage devised by American big-band musician Glenn Miller – leader, five saxophones, four trumpets, four trombones and three rhythm plus a male and female vocalist. They’ve become famous all over the world and this weekend they’re in town.