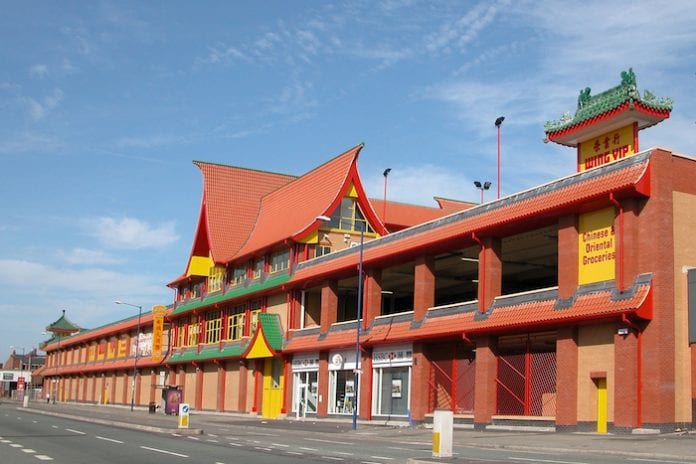 Remember when the plastic bag charge came in back in 2015 and large retailers were told they had to charge 5p for single-use carrier bags?

Oriental supermarket Wing Yip were one step ahead.  They decided to donate all profits generated from the 5p charge on its single-use carrier bags to support local good causes.

So far this year, they have donated a grand total of £3,000 to Manchester charities including ABF Soldiers Charity, Once upon a Smile and Born Free Foundation.

They also donated £1,000 to The Christie Hospital and £2,000 to the We Love Manchester Charity in aid of the victims of the Manchester bombing last year.

The scheme is making an even bigger impact nationally. Donations have been made to more than 25 charities from each of Wing Yip’s four sites in Birmingham, Cricklewood, Croydon and Manchester, bringing its total donation to £33,275.

“Since the initiative came into play, we’re delighted with the amount of money raised for such fantastic causes in our local area,” says Brian Yip of Wing Yip.

“More importantly, we’re pleased to have had the chance to extend a helping hand, knowing that the donations will make a positive impact. We look forward to growing these relationships in the future and also further develop our portfolio of charity partners.”

It’s well worth calling in to the Oldham Road superstore. A bagful of Chinese groceries means you can recreate your takeaway favourites at home. And if you’re a fan of noodles, this is the place to shop, despite the 5p charge. Or maybe because of it.