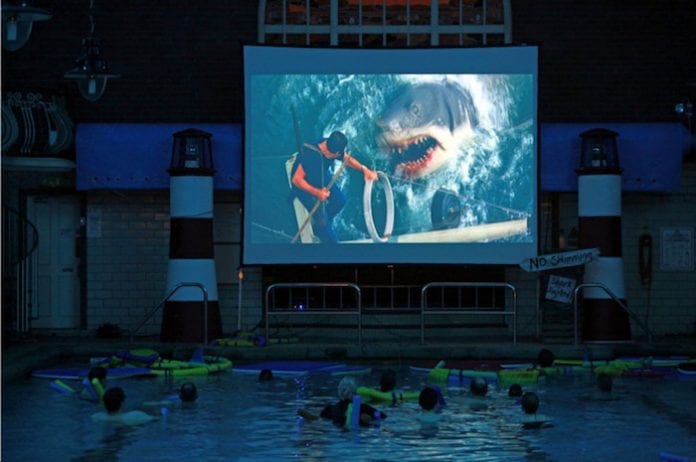 The grandeur and history of the Grade II listed Victoria Baths will provide a truly quirky setting in which to watch Spielberg’s 70’s classic Jaws.

“Victoria Baths’ Gala Pool… a magical cinema for the people of Manchester.”

The audience will be seated not just around Gala Pool but inside the pool itself. But there’s no need to worry about sharks or drowning – because the pool is empty.

As well as the film screening, the audience will enjoy entertainment and food from 7pm with music and local street food, including I Knead Pizza. There will also be a fully stocked bar and snacks available all evening. The film starts at 8.30pm and the audience will be invited to choose a chair from the mixed seating available, which includes vintage beach deck chairs and inflatable dinghies.

The screening is in partnership with The Village Screen who show classic films in quirky locations in and around the North of England.

“We have been transforming the pop-up cinema scene screening films on car park rooftops, in outdoor swimming pools, woodland areas and disused warehouse spaces but this will be one of our quirkiest events to date,” says Village Screen owner Claire Hunt. 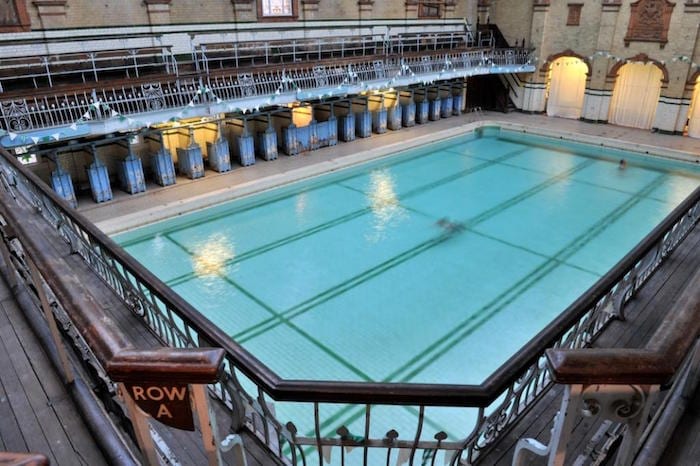 “The history of Victoria Baths as the water palace of Manchester and one of the most splendid bathing institutions in the country will complement this film perfectly and we can’t wait to transform the space into a magical cinema for the people of Manchester.”

Known as Manchester’s Water Palace, Victoria Baths is widely recognised as Britain’s finest municipal swimming pool. It opened in 1906 but closed its doors in 1993. The building has been preserved thanks to the dedication of local residents and the support of the general public. The Baths is now managed by a trust and operates as a heritage visitor attraction and events venue with 25,000 visitors a year. The next phase of restoration, for which the Trust is now raising funds, includes re-opening the original Turkish Baths.

You can find out more about this event and buy tickets at www.thevillagegreenevents.co 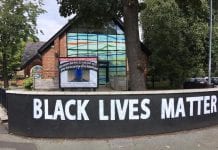 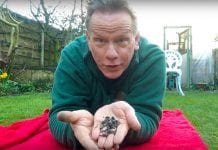