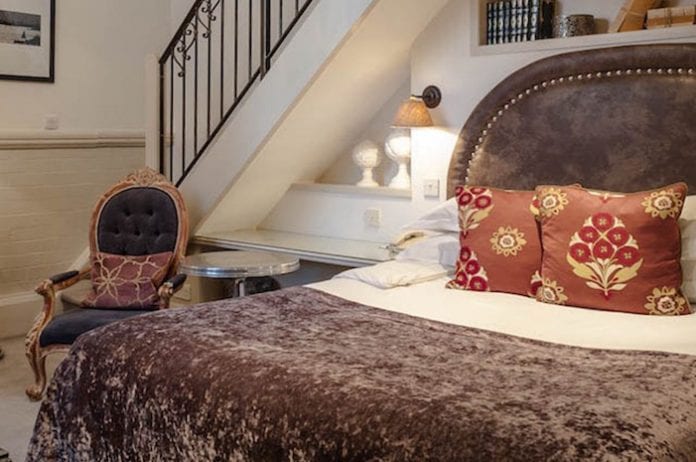 The Great John Street Hotel has been included in a feature on Britain’s sexiest hotels in The Sunday Times.

Great John Street is a chic townhouse hotel with individually designed bedrooms and suites. The original features of the original Victorian school house – cast iron radiators, stripped floorboards, enormous windows and fireplaces – have been preserved and are complemented by rich, deep-coloured fabrics, roll-top baths and large comfortable beds to create a luxurious retreat.

Each room is unique but shares the same sense of decadent style with crushed velvet fabrics, ornaments and books scattered on the bookshelves, and enormous beds. All rooms are en suite with walk-in showers and giant tubs – some have his-and-hers roll-top baths. 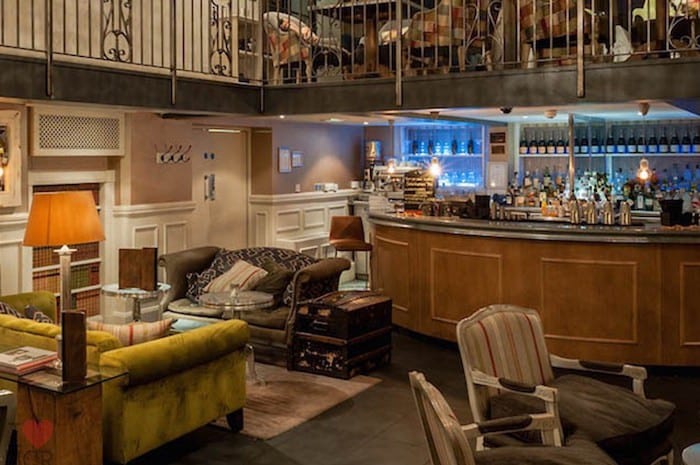 The hotel’s past as a schoolhouse has been embraced as a theme throughout – there are pictures of former pupils on the wall, the staircases are still named the boys’ and the girls’ and you can wallow in a hot tub on the roof garden “playground”.

“You may not see any heavenly bodies other than your own (cloud is a Manchester speciality),” Ms Duckworth writes, “but you won’t be able to miss the 47-storey Beetham Tower, which moans loudly when the wind blows: a perfect scapegoat for any similar noises you may accidentally make yourself.” Steady.

This is the second accolade Great John Street’s owners, Eclectic Hotels, have received in the last few days. Another hotel in the group, King Street Townhouse, was recently named the UK’s 12th best in this year’s TripAdvisor Travellers’ Choice Awards, so they are clearly doing something right. 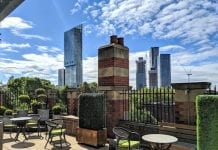 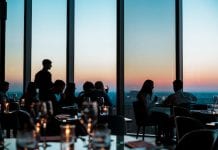 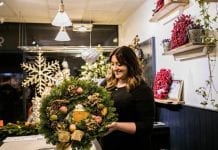 Make your own Christmas wreath and enjoy a mulled wine afternoon tea at this bou...