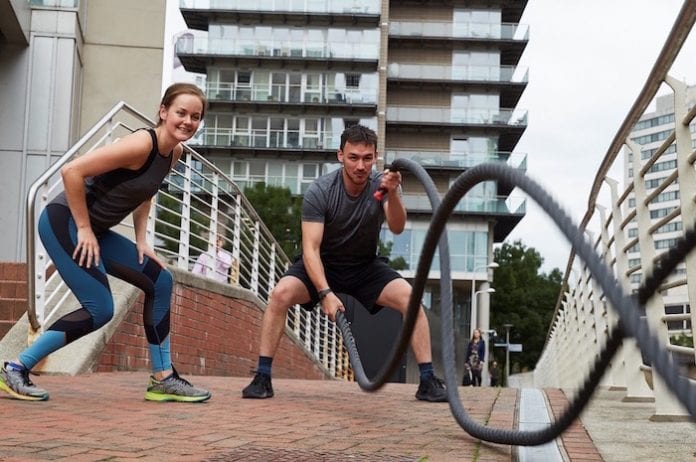 The third week of January is when we usually fail at our new year’s resolutions. Our hopes of being a ‘perfectly healthy’ version of ourselves disappear in a forgotten gym bag, a skipped class, or pressing the snooze button again.

If I told you that last week I was in a room with around forty adults enjoying a game of tag, bunny hops and play fighting, you’ll either ask me what on earth I’m talking about or, like a lot of my friends, where, when, and how you can join in.

But I did. And for all the fun that was had, there was a serious reason behind it. 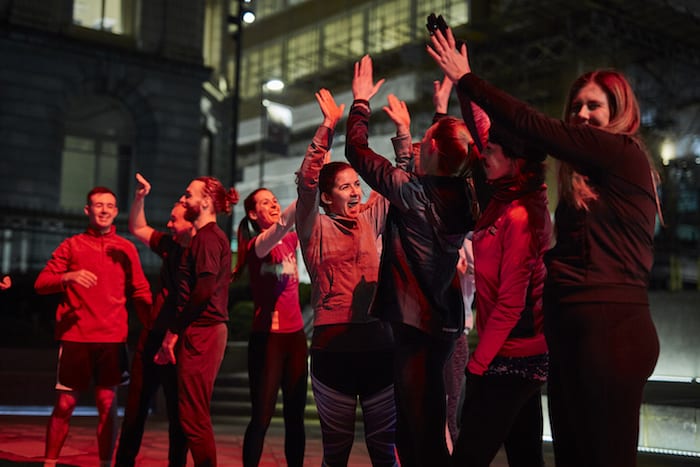 As adults, we just aren’t moving enough. Experts say we should be exercising at a moderate exertion (think walking hard enough to still be able to chat to someone, but too out of breath to be able to sing) for thirty minutes, five times a week, and resistance training two days a week.

And it’s not just an adult problem. Kids under five should be moving for three hours a day, and over fives for one hour a day.

Jessicarr Moorhouse created TRIBE.MCR because she believes in movement for all aspects of health. A former physiotherapist turned doctor, she finds movement helps her manage everyday stresses, as well as overall fitness. As a doctor, she also recognises the benefits that exercise as a whole brings – it can help brain function, balance mood, even help with learning, as well as help prevent health problems including dementia, heart disease and diabetes. 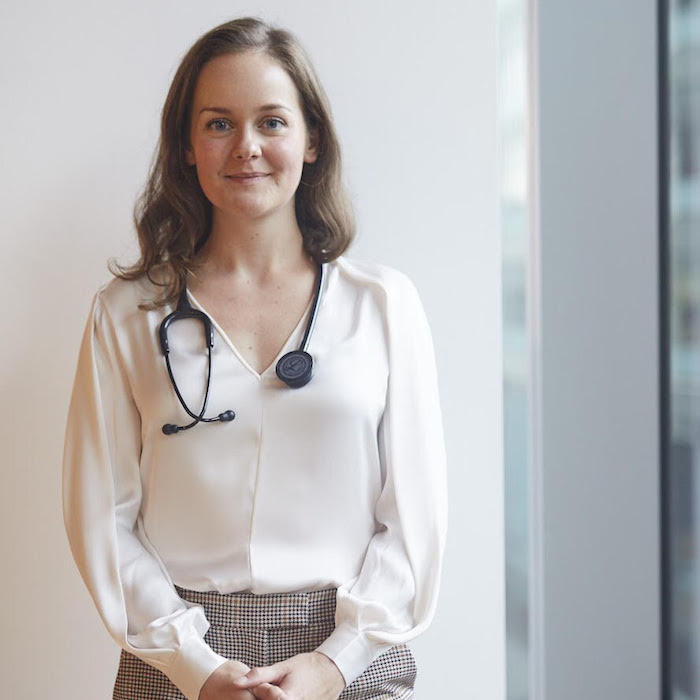 Jessicarr recently hosted Movement is Medicine, a panel session which featured Daryl Edwards, author of Primal Play and the reason why forty adults were enjoying playground games, and Suzy Glaskie of Peppermint Wellness, a coach who helps people who have never exercised – or find it difficult – find something that sparks joy in them in the form of fitness.

Darryl believes exercise – movement even – doesn’t have to be boring. Even the word ‘workout’ makes it sound like a chore – something that’s a necessity rather than a pleasure. But he has found happiness in movement for fun.

Movement that makes you laugh, that’s sociable and, unlike the run that you’ve planned into your diary every week, something you actually look forward to. 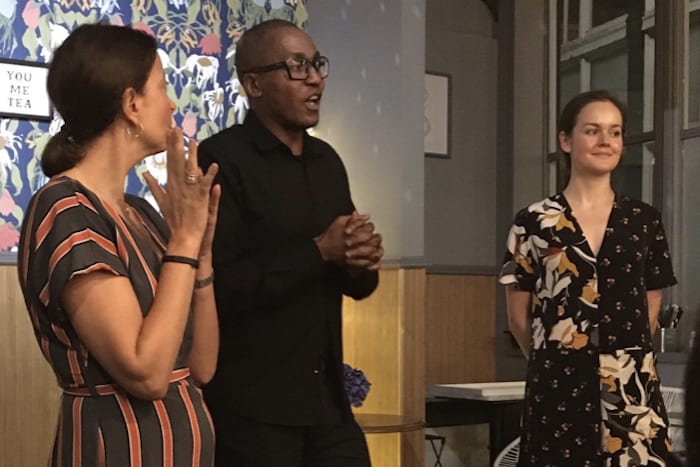 His own journey is from computer programmer in the City of London to hardcore gym fanatic, trying to rediscover the joy of movement. For him it’s been rediscovering play.

According to Suzy, it doesn’t always have to be something big. Some of her clients start with a walk from the front door to the front gate. Some need to rediscover something they love – from dancing in the kitchen doing the housework, to remembering playing badminton as a child and finding a club to go to.

Even she has admitted to finding little ways to fit in a bit of movement. A standing desk, a lunch time walk. As she asked us all to find a little way to commit to more movement, for some of us it was using the stairs instead of a lift, for others it was parking a little further from the office, so they had to walk that little bit longer, and for one, the perfect way to spend more time with his son – turning a twenty minute walk from nursery into a forty minute walk.

Maybe it’s time to find a new kind of resolution.

TRIBE.MCR offers regular group training sessions in Didsbury and in the city centre, as well as personal training and corporate wellness. 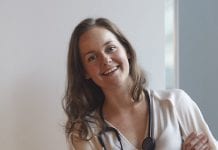 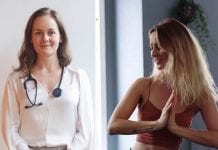 The secrets to beating stress? Find out at this game-changing Manchester wellness event 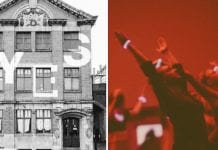