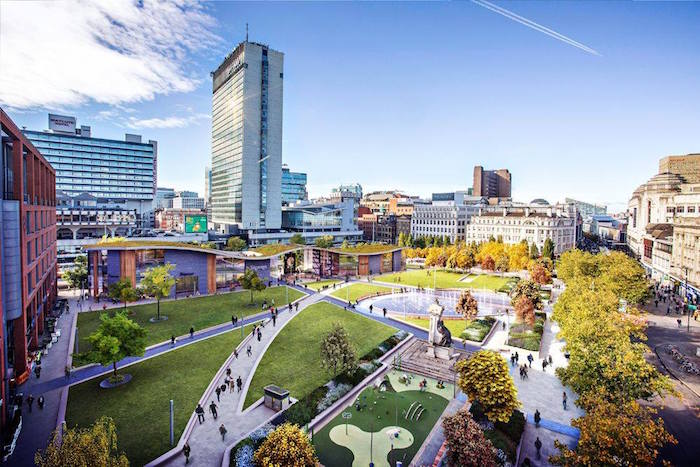 There’s lots of things to look forward to in Manchester this year – but don’t bet on the city getting its first Michelin-starred restaurant.

The Fall of the Wall

The £10m refurbishment of Piccadilly Gardens, one-time showpiece of the city centre – even in the grimy 1950s – can’t come quick enough. That big slab of grey concrete designed by acclaimed Japanese architect Tadao Ando has been like the Emperor’s New Clothes since day one. It’s as if, having paid so much for it, local leaders couldn’t bring themselves to recognise what an ugly pile of old rubbish it really is. Nearly 20,000 Mancunians who signed a petition to get rid of it had no doubt what they were looking at. And while we’re at it, can the city that piped water from the Lake District build a water feature – for once – that’s actually going to work for more than a couple of weeks? piccadilly-gardens.co.uk

The Year of the Rooster 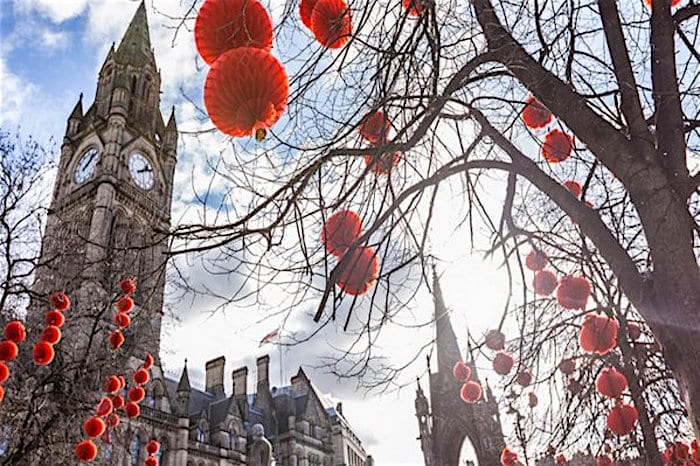 The acclaimed exhibition, Lanterns of the Terracotta Warriors, planned to coincide with Chinese New Year at the end of this month, will be unveiled in Exchange Square. The pity is that the display of 40 replica terracotta warriors – made for the Beijing Olympics of 2008 and shown around the world – couldn’t be accommodated in the heart of Chinatown, an area in sore need of a boost and a lot of TLC.

The Year of the Tram

After several test runs, Metrolink’s transformational second city crossing, linking Exchange Square and St Peter’s Square via Cross Street and Princess Street is finally set to open.The new line will enable Metrolink to increase the number of trams running through the city centre and across the 93-stop network but, much more important, its completion will bring to an end more than two years of damaging disruption, blamed by some for the demise of several restaurants.

Surely – surely – 2017 will be the year the rapidly expanding Danish “variety” store chain Flying Tiger finally opens in Manchester. Like Lakeland, Flying Tiger stocks a whole load of items you never knew you wanted – or needed. Unlike Lakeland, however, most of them are priced at under a fiver. Let’s hope a whole load of hygge is flying its way direct from Copenhagen.

German designer budget hotel chain Motel One is to open a third property in Manchester and work is due to start on the site of 3 St Peter’s Square in spring. The Munich-based group, which has a presence in nearly all European major cities, already operates a 330-bed hotel across the road from Piccadilly railway station and will open its second with 298 bedrooms in Cross Street this year. The combination of chic design and budget rates has proved a winner in the UK and across the continent. 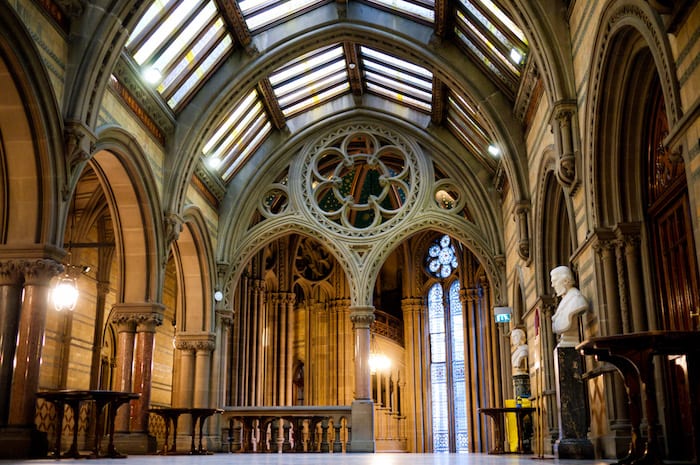 Despite reports that the BBC’s brilliant adaptation of Agatha Christie’s The Witness for the Prosecution was shot in Liverpool, I’d recognise Manchester town hall’s staircase and entrance to the Great Hall – and the inner courtyard – anywhere. Long may the town hall continue to host film makers. It’s due for an eye watering £330m refurbishment – almost as much as doing up the Houses of Parliament which it so often represents on screen (the original House of Cards for example), so keep the income coming in – and save our Santa from the council cuts.

Having spent half a working lifetime as a political correspondent, I’ve always considered elections to be a great spectator sport. So I am looking forward with relish to the poll in May to choose Greater Manchester’s first elected mayor. Whoever wins, the contest will be a game changer as to how the city region is governed.

Let’s hope that Robert Owen Brown can return to one of Manchester’s top restaurant kitchens on a permanent basis. His stint at Feast, San Carlo’s festive season pop-up restaurant scheduled to close later this month, was a timely reminder of not only how talented a chef he is, but also how good he is at championing superb ingredients produced in the north west.

Only joking. After last year’s revelation by Michelin Guide editor Rebecca Burr that the judges hadn’t recognised star quality in Manchester’s restaurant scene, I struggle to see what’s happened to change that mindset. No doubt the same main contenders will be flagged up again – The French and Manchester House – and there’s no doubting their excellence, but my impression is that dining out in Manchester is getting more casual than sophisticated because that’s the way we appear to like it.

Read: Manchester’s got everything except a beach – and a Michelin Star