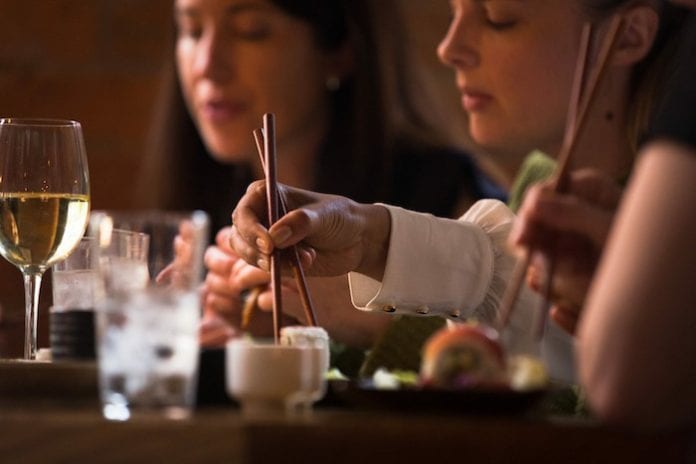 Supper clubs. Remember them? They were pretty big a few years back when we were all about to give up on restaurants with their bloody expensive menus and ridiculous service charge. Instead, we’d head into strangers’ houses and eat ’til we had to be rolled out of their front rooms for less than the price of a good bottle of wine.

It turns out these supper clubs are still going, but now in restaurants too. Cottonopolis is one such restaurant. It’s recreating the late night eating culture of the industrial east, right in the heart of the Northern Quarter with their Secret Supper menu.

The menu will be launched on Friday 6th October via an exclusive experiential dining event during the 20th Manchester Food and Drink Festival. 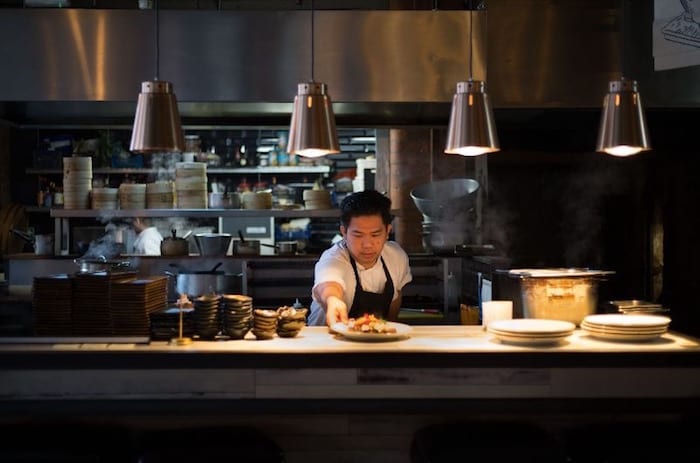 You are invited to feast on the delights of the Secret Supper which will take place in a secret location. Fresh, simple and Asian-inspired dishes with a focus on dim sum and yakitori will be available until midnight every night of the week – either to eat in to the soundtrack of the nightly DJs or packaged to take home.

The event will be immersive experience complete with actors and a storyline – a dining experience that will awaken each and all of your senses.

Head chef Joe Grant and head bartender Gethin Jones have been working on the food and drink concept for the evening whilst the Cottonopolis team have been working tirelessly with some on Manchester’s finest creatives to create an unforgettable event.

The event is strictly limited to 30 places. Tickets are £45 each and when they’re gone they’re gone, so get your hands on one here.