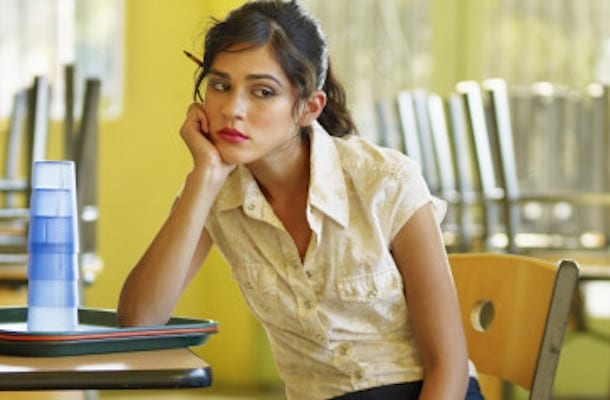 Simon Binns looks at two issues at the heart of the service industry which have been in the press recently – tipping and zero-hours contracts.

Yesterday, we learned that the number of zero hours contracts has risen by six per cent to around 1.5 million.

“Unless both
of these issues
are dealt with
quickly and fairly,
the customer
experience will
suffer.”

Around two in five businesses use them, affecting 744,000 people – a figure which has increased by 19 per cent against 2014.

According to the Office of National Statistics, the majority of those contracts are in the leisure sector, and big companies like McDonalds and Tesco use them, claiming their employees like the ‘flexibility’ of having no set hours.

The ONS counterclaims that the majority of workers actually want to work more hours than they are offered. So they can, you know, earn more money. Funny that.

In doing so, they might also care for the business a bit more. Want to understand how it works. Look to progress. Be an ambassador.

It seems absolute madness to expect dedication and devotion to a brand that refuses to guarantee any job security. Similarly, the service industry will never been seen as a viable and lucrative career – as it is in the US for example – if it refuses to acknowledge the importance of the frontline staff.

They are the people that define a large part of the customer experience. How can you expect brand loyalty, or pride in the product, if the brand doesn’t back them in an equal way?

Commitment works both ways. If you want it, you have to give it, too. How are we going to have first class hospitality staff when the message from their employers is that they are not worth a single guaranteed hour of work.

Which brings us on to the issue of tipping. Lots of brands have been outed for skimming staff tips or in some cases, charging them a fee to work which has to be paid for through tips – whether they make that amount or not.

The deceit that has long been known to staff is now known to the customer.

Will Beckett, one of the owners of Hawksmoor, put it very well recently when he told The Caterer to be ‘transparent’ and that many customers now feel ‘hoodwinked’. He’s right.

As a customer, I like to think the money I leave on the table goes to the member of staff that served us, or is pooled and shared between all workers. We all do, don’t we?

But Beckett also spoke of the damaging effect on the perception of whether it was worth pursuing a career in the service industry or not.

“I think it has suggested that this is an industry still where there aren’t transparent, progressive employment practices, and that is really bad at a time when we have really just been getting up a head of steam about what a wonderful place to work this can be and we all recognise that there is a staffing shortage in the industry,” he said.

“I feel that we have very clearly got our priorities with money a distance behind the people that work here, the restaurants that we open, the food and drink that we provide.” Hawksmoor gives all the service charge from bills to its staff, bar a 1% fee charged by the credit card payment processing company.

Unless both of these issues are dealt with quickly and fairly, the customer experience will suffer. How can it not? Customers will become cynical, questioning where their money is going. Lots of service staff will end up demotivated, disinterested and looking for jobs in other sectors.

A government inquiry is underway, and will run until November 10. It will try and establish whether or not government intervention is needed and could lead to a limit being imposed on the amount of tips that can be withheld from staff, or the naming and shaming of chains who do not pass on tips.

The latter could open the floodgates and seriously hurt the sector and some of its best-known brands, but the damage may already have been done as staff who expected better turn their back on the hospitality industry.

Leave they will, and they will do it quickly. After all, their contracts have more than enough flexibility these days, now don’t they?