The Victoria Warehouse on the edge of Trafford Park played host to the debut Whisky Sessions festival over the weekend.

24 musical acts performed over the 2 days including I Am Kloot, Tim Burgess & British Sea Power on the Friday and Gomez, Turin Brakes and Badly Drawn Boy on the Saturday. 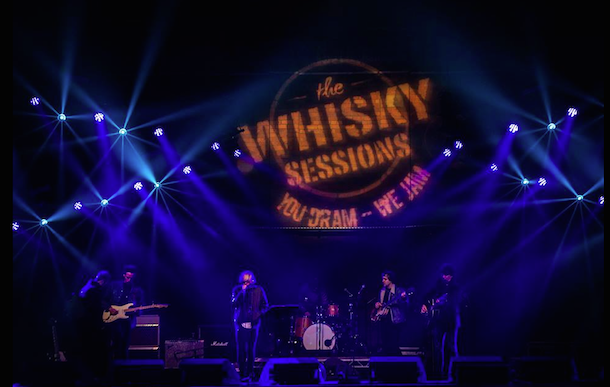 2 stages, an onsite “Movember” barber, real ale bars and a selection of street food vendors all helped to create the (largely) indoor festival. Oh and whisky. Or whiskey. Spell it how you like there was plenty to be had. Ticket holders could choose to sample some of those on offer in the “Whisky Hotel” in the foyer of the Victoria Hotel. Or, for those that didn’t fancy the full hit of the neat stuff, the cocktail bar was offering up whiskey cocktails, including the specially created Whisky Session. It was good. Just don’t ask me what was in it. It was late!!

Food wise – the pizzas from The Pizza Maker and the hot dogs from Piggie Smalls proved popular but queuing in the rain might have put some punters off. Plenty of space inside that could have been used. 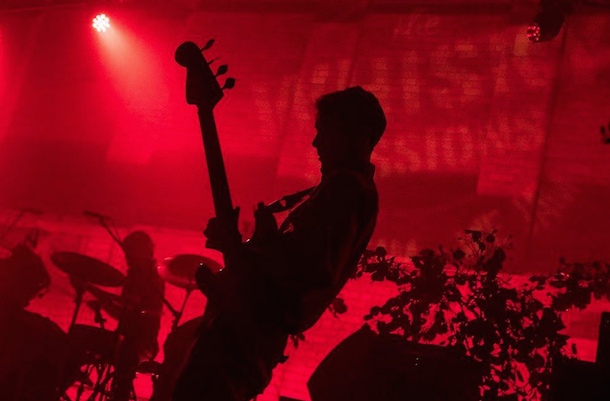 Top music, good food and tremendous whiskies, what’s not to like? The comments overheard as the crowds streamed out into the cold wet night would suggest that people were leaving with a warm feeling inside. Here’s hoping the Whisky Sessions becomes a regular festival in Manchester.