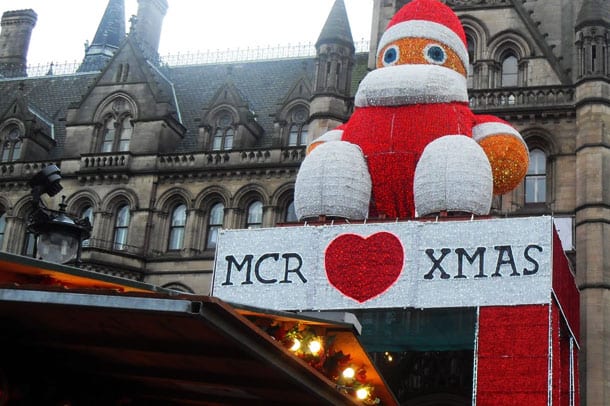 Once again, as the undisputed capital of Christmas, Manchester has more than six weeks of fantastic Yuletide celebrations to look forward to, beginning with the extravaganza that is the annual Christmas Lights Switch-On!

This year the party will return to Albert Square on Friday 7 November with a host of stars from stage and screen, as well as spellbinding performances from some very exciting up-and-coming musical acts.

So who’s going to be there? Well, we don’t want to spoil that surprise just yet, but look out in the coming weeks for the full incredible line-up. 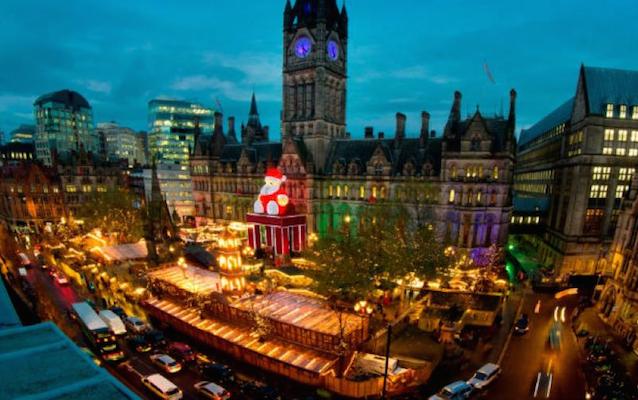 Only a week later the city centre will be transformed in a Winter Wonderland as Manchester welcomes the original, biggest and best Christmas Market in the UK.

Now in its 16th year, the Manchester Christmas Market will return with more than 300 stalls, with traders from across the north west and throughout Europe. Beginning Friday 14 November, the smell of bratwurst, mulled wine, cinnamon and pancakes will drift through each of the customary sites – including Albert Square, King Street and St Ann’s Square – until Sunday 21 December.

This year, nine locations in the city centre will receive the Christmas Market treatment, including two spots that are brand new for 2014.