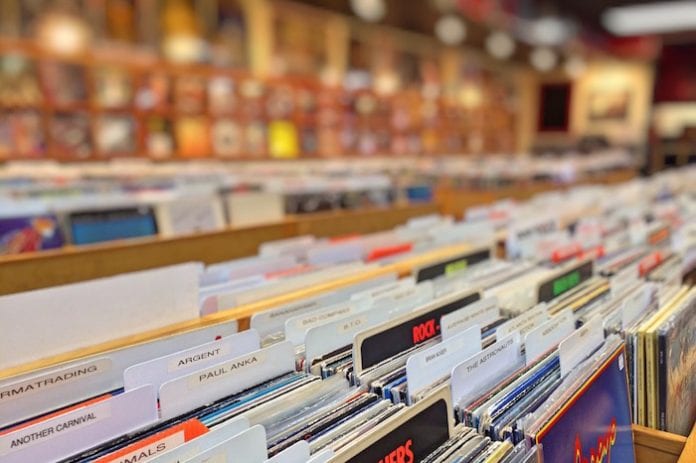 Vinyl sales in the UK have experienced 8 years of consecutive growth, overtaking digital downloads for the first time ever by the close of 2016. Music lovers of all ages have taken the medium to their hearts, with sleeve art often as important as the music itself. It makes a refreshing change in this disposable throwaway age that people are increasingly looking for more quality and longevity in their choices and their music.

MASA Record Fair observed this change in the market and launched their events last year.  The free-entry music fair supports independent traders from the north and the next event  will showcase 40 of the best small stockists from the region.

Expect plenty of records, memorabilia, instruments and art, and rarities you won’t pick up on the high street from independent traders like Vinyl Fixx from Leeds and Soundwaves Here We Come from Afflecks. Choose from genres including prog, psych, reggae, ska, punk, new wave, indie and alternative, as well as collectable first pressings.

There will also be a newly-installed independent label zone selling new releases from labels like Valentine Records and AnalogueTrash who will be showcasing some of the region’s great new music with their stock of vinyl, CDs, cassettes and merchandise.

Label crew will be on hand talking about their future events and upcoming releases and you’ll have the chance to listen before you buy.

“I’m trying to break the mould of record fairs by once again holding it at MMU Student Union, which has bars, a coffee shop and a very strong student contingent,” said organiser Alex Lee.

“Hopefully they’ll all get drunk and spend a load of money on the day. I’m also – like the last time – putting on some DJs & live acts all day to avoid the ‘libraryesque’ atmosphere of other record fairs.

“The first event in October was a massive success with hundreds of record collectors enjoying the atmosphere and a lot of the original stallholders have already re-booked. Pretty much every major record dealer in the north west will be represented this time around.”

The fair is at Manchester Metropolitan University Student Union on Upper Cambridge Street on 19 February and runs from 10am to 4pm. There will be two bars to keep punters happy, live DJ sets, a projection show, and live music throughout the day (including local band Demur)

It’s a great opportunity to fill your boots with the music you love. 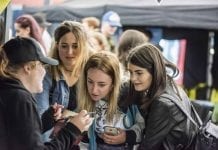 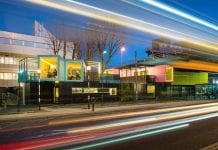 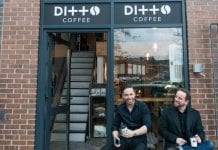