A new crime drama, The Bay, starts on ITV this week. And although it’s set in the seaside town of Morecambe, many of the scenes were shot in Manchester, including a former police station in Gorton where the cast had a chat with us about the show during a break in filming.

Written by Daragh Carville, the six-part series isn’t your typical police procedural drama. It focuses on the work of a family liaison officer, someone who has unrivalled access to a family at the heart of a crime and gives a fresh perspective on a well-worn genre.

Morven Christie plays DS Lisa Armstrong, the family liaison officer, or FLO, assigned to a family when teenage twins go missing. When she meets the parents and realises there’s a conflict of interests, Lisa makes a decision that will have lasting ramifications.

It’s one of many secrets that mount-up, along with the suspects, as the series continues. Here Morven, along with co-stars Daniel Ryan, Jonas Armstrong and newcomer Taheen Modak, talk about the show and how they’ve enjoyed their time in Manchester.

“They say 90 per cent of the key to a case exists within the family but families are resistant to the police so it’s quite a difficult job because you’ve got to try and get the family onside,” says Morven who’s starred in The A Word and The Replacement. “The role’s not necessarily considered ‘sexy’ but what’s fascinating is the human condition and this puts you right in the heart of how people are affected.”

It might be a police drama, but family plays a central role in The Bay – Lisa’s family, as well as the victims’. “She’s worked really hard to keep life and work separate but as you go into this story, both are suffering a little bit. Her job does alienate her from her family life, and maybe she’s not noticing things going on,” says Morven who relished the opportunity to return to Manchester, a city she knows well from filming here in the past.

“I love Manchester. I’m from Glasgow and it has a very similar vibe. It’s very warm and chatty, I think that’s a northern thing.” Morven lived in London for a long time before filming From There to Here in Manchester a few years ago.

“It was then I was like, ‘Oh, this has made me want to move home-and I did’,” she reveals. “There are some really brilliant crew and it’s just a much more warm and positive experience working up here.” 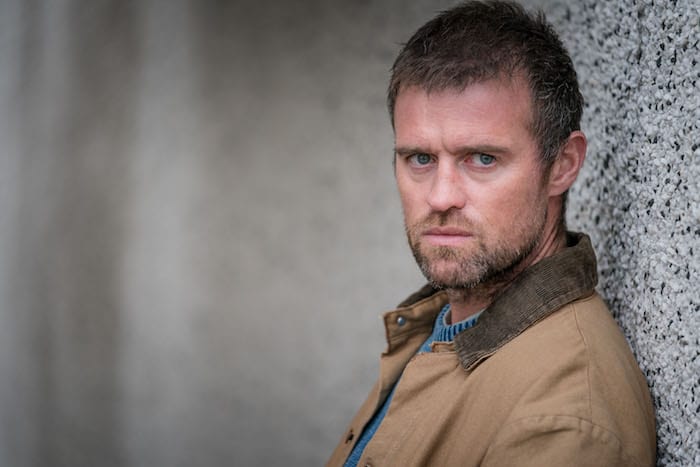 The north’s often depicted as pretty gritty on screen but Jonas Armstrong, who lives in Lytham, notes this isn’t the case with The Bay.

“I was speaking to our first director and he said, ‘It’s looking really smart and stylish. But the north’s not grim at all. Look at Manchester and see how many skyscrapers there are in the city,” says Jonas who lived in London for a few years before returning home when he filmed Robin Hood. “I love it, it suits me better. My family are here and my friends who I’ve grown up with.”

In The Bay, Jonas plays the missing twins’ stepfather Sean Meredith who’s a fisherman. “My mates were laughing at me and were all, ‘Show us them hands, they’ve never done a day’s work in their life’. They take the mick, but it’s great, they keep me grounded.”

He describes Sean as “salt of the earth”. “There might be things he shouldn’t be doing, but it’s born out of a good place, for his family and his wife and his kids,” says Jonas. “He’s got a whole bag full of secrets and finds himself in a real predicament, where he has to come clean about his whereabouts when the twins go missing”.

He doesn’t think of The Bay as your average crime drama. “It’s about family and community and secrets. I love shows like this, that keep you guessing all the time. It’s a surprise ending. I think it’ll be quite a shock to the audience.” 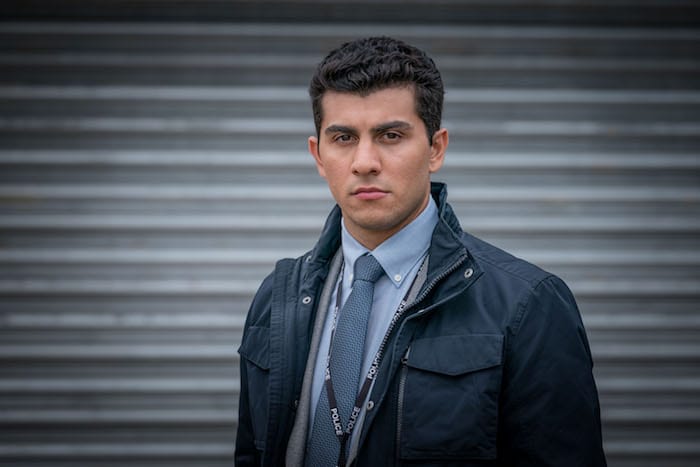 The Bay is Taheen’s first gig out of drama school. “I left drama on the Friday, auditioned on the Monday and got it on the Wednesday,” says the Londoner.

“I’ve never been north before, never had any need to. The most northern I’d been was Camden Town in north London, but everyone said it was friendly up here and Manchester’s wicked man. It’s really arty, there’s a real hipster vibe, kind of funky and cool. I haven’t had a chance to go out properly because we’re up so early, but I love a good coffee shop so for me all that’s here, and the live music, so I fit in nicely. I’ll definitely be back.”

He plays DC Ahmed Kharim, a newbie Lisa’s tasked with mentoring, who was described to him as “wet behind the ears and very eager to please”.

“I see him as a bit of a puppy,” says Taheen. “It’s a big step for him professionally and in his homelife as he’s married with a new baby and he just kind of gets thrown into the deep end. I don’t think Lisa needs this newbie tagging along. He finds it difficult and does mess up a few times but as the series goes on, we see his intelligence and how he wants the best for the family. He’s got a big heart so what you see is what you get.”

He had a theory about who might be the guilty party after reading the first half of the script, “but I couldn’t have been more wrong about what happens at the end. My detective skills aren’t that good.” 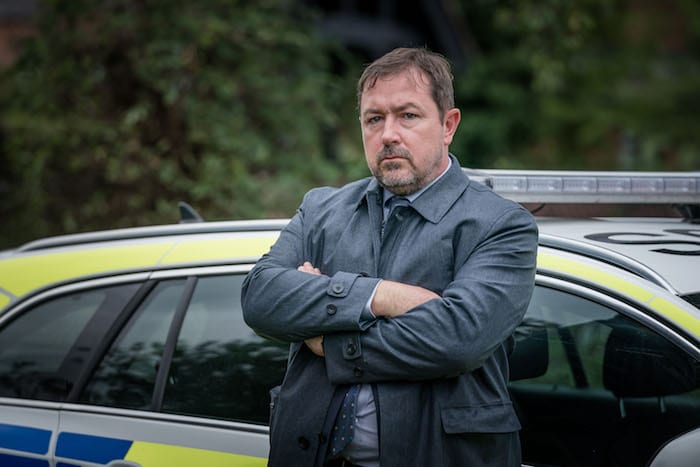 Daniel might be playing Lisa’s boss, DI Anthony Manning, but he’s not a natural detective off screen.

“We were given the first three scripts and I was asked who I thought was guilty and I hadn’t even thought about it. I’m rubbish at crime dramas,” says the actor who’s no stranger to the genre. “I’ve worked my way up in the police force. I was in uniform in The Bill, Detective Constable in Resnick, and a DS in Messiah so the time’s finally come to be a DI. Then I’ll be running a pub,” says Daniel.

“But Manning really cares about the community and at a time when the police are receiving the least respect they’ve ever received. I do believe in the police and feel a responsibility to portray them as caring as most of them are.”

Filming allowed Daniel to return to a region he knows well. He was born near Warrington and regularly visits his mum who still lives there. He also filmed Mount Pleasant in Manchester for years.

“I’m totally at home here,” says Daniel who astounded by the pace of change. “I’m 50 now and compared to the way Manchester was when I first started coming here, it’s an extraordinary place. It’s so vibrant and alive.”

The Bay begins on ITV on Wednesday 20th March. 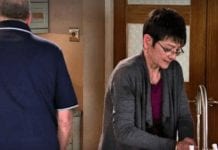 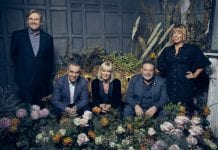 Cold Feet is taking a break – but will return “when the time is righ...