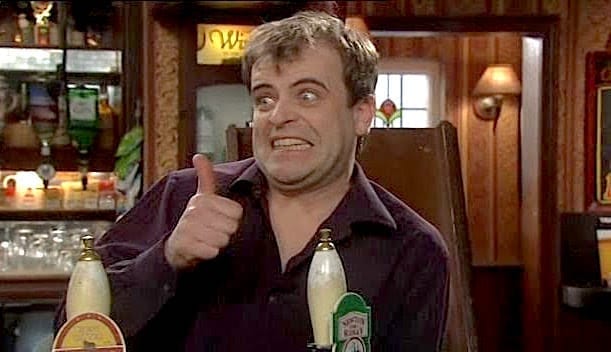 Yes, the Corrie tours were popular. The set played host to weddings, events and parties and had over 300,000 visitors towards the end of 2014. There is no doubt it played a huge role in Manchester’s tourism industry but is it really worth keeping? Especially as it’s only the frontage to the set…

A petition has been signed by over 2000 Manchester residents in effort to keep the Rovers Return Inn and have it converted into an actual pub and brewery JW Lees have shown interest in taking it over. This has given some hope to petitioners who believe the Corrie set is ‘as much part of Manchester and UK cultural history as Elizabeth Gaskell, the Halle Orchestra, John Barbirolli, Anthony Burgess, Manchester United, Manchester City, the Smiths, Tony Wilson and Factory Records’. 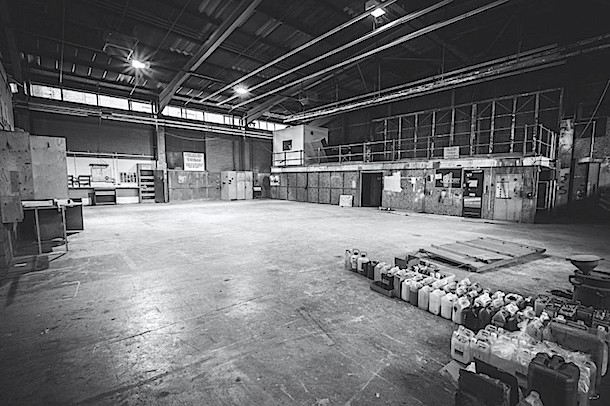 Plans for the area include ‘The Factory’, named after Manchester music legend Tony Wilson, which is said to be a large-scale, hi-tech creative and cultural space fit for the 21st century. The building will be home to a 2200-seater theatre as well as a flexible use arts space with standing capacity of 5000.

“The Factory Manchester will also feed the increasing demand for arts as the city continues to grow and provide a Northern base for those wanting to work in the creative industries to grow their skills.”

Should we really be ‘preserving’ television sets and drinking establishments when the space can be put to far better use?