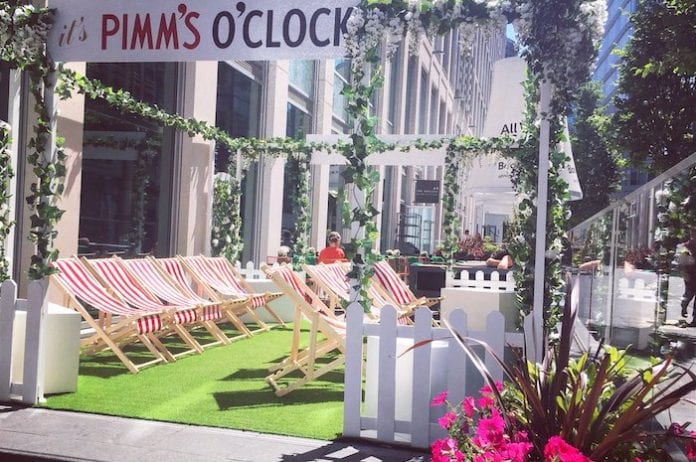 Can’t get tickets for Wimbledon? Here’s the next best thing.

The Refinery in Spinningfields is getting into the Wimbledon spirit with screenings of the 2018 Championships on a large screen in the bar and a pop-up Pimm’s garden on its terrace.

Wimbledon is the oldest of the four tennis Grand Slams and the only one played on grass. Held at the All England Club and established in 1868, the first Championships took place in 1877. 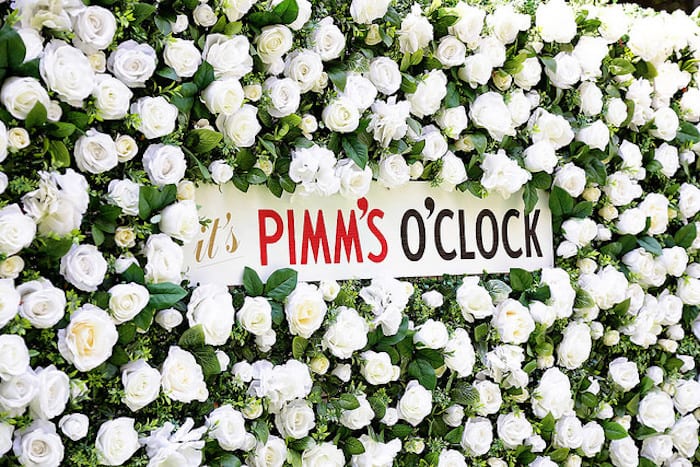 The screening area includes a large screen to enjoy the tennis before relaxing in the Pimm’s garden complete with wisteria covered pergola and red and white striped deckchairs.

The all-day drinking and dining destination has teamed up with Wimbledon’s official drinks partner Pimm’s to deliver a specially curated drink and nibbles menu. 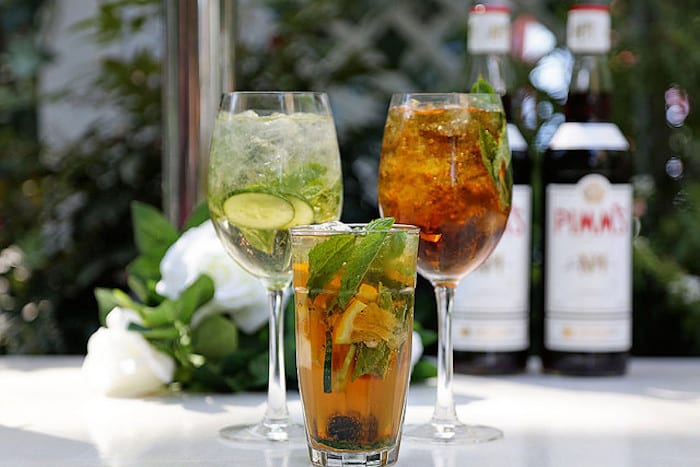 Opt for classic Pimm’s Cup with home made lemonade, fruit and mint if you’re feeling traditional. Or try The Refinery’s Pimm’s Spritz cocktail, which riffs on the original Pimm’s cup by adding prosecco and cucumber into the mix. A lovely summer sipper.

On the food side, choose from classic British sweet treats like The Refinery’s Pimm’s scones served with Pimm’s-soaked strawberries, cream and mint or the Pimm’s Eton Mess made with boozy strawberries, meringue, cream and strawberry coulis.

Alternatively, giving an American favourite a British twist, are the Pimm’s waffles loaded with cream, Pimm’s-drenched strawberries and strawberry coulis. For a frozen treat, there will also be Pimm’s POPS available – ice lollies created with the British tipple. 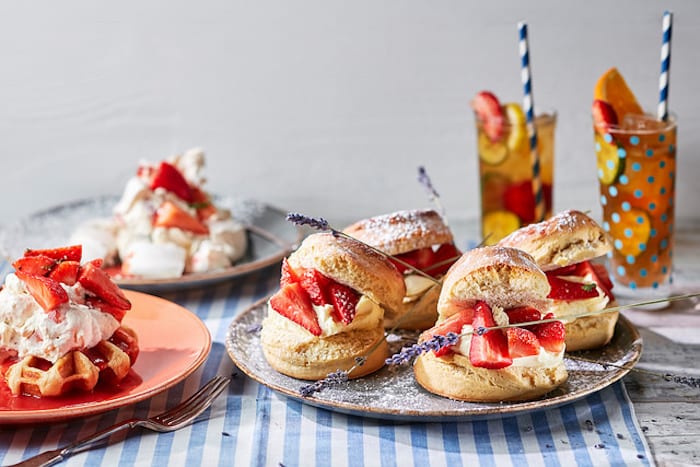 If you just can’t decide and think it all sounds amazing, you’re not alone. Fortunately, you can go all in on a Pimm’s afternoon tea for two, cleaning up with a jug to share, two Pimm’s scones, a Pimm’s waffle and Eton Mess for just £40.

Matches will be shown throughout Wimbledon fortnight – Monday 2nd July to Sunday 15th July. To secure a table, booking in advance is advised to avoid disappointment. 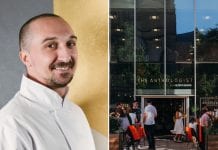 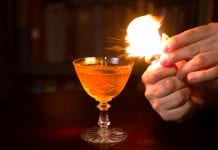 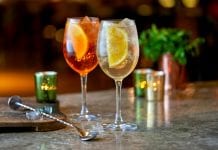