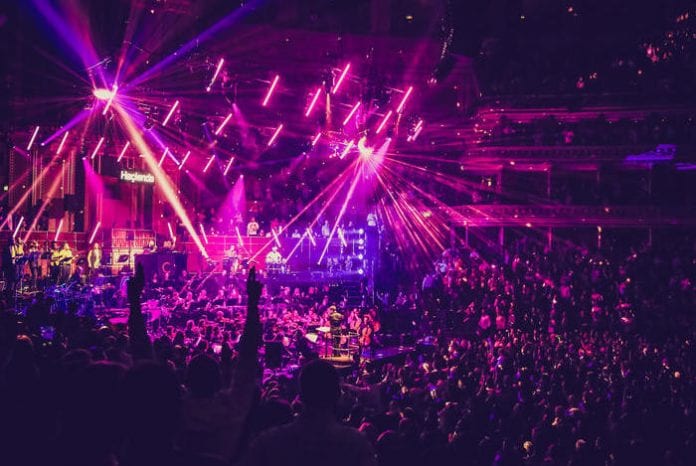 For one night only, VUE cinema at The Lowry Outlet is offering audiences the chance to step back in time and bring the legendary Hacienda nightclub back to life.

On 12 November, it will be screening Hacienda Classical – The Classical Rave, a documentary charting the merging of the iconic sounds from the club’s heyday into the more classical genre.

The screening is part of Vue’s Big Screen Music experiences and movie-goers are encouraged to dance and sing as they please, recreating the atmosphere many will remember from their visits to the club.

Over the past year, Manchester Camerata have teamed up with two former Hacienda DJs, Graeme Park and Mike Pickering, to bring the spirit of Hacienda back to life – and supporters couldn’t be more on board.

The documentary immerses audiences in the Hacienda’s 80s heyday and is packed full of exclusive content which gives an insight into the legendary nightclub and music venue in its prime.

Following a timeline that stretches from early rehearsals to most recent performances, the film captures the ins and outs of the rebirth of Hacienda. ‘Behind the scenes’ elements of the documentary offer never before seen footage of the what it takes to keep the Hacienda boat afloat, as well as giving viewers a look into preparation for the revamped performances.

The reinterpretation of Hacienda’s famous club beats has seen the tracks merged with the soul of a live orchestra, capturing perfectly Manchester’s legacy of ‘doing things differently’.

The iconic sounds of the Hacienda were last brought to the city during a show at Castlefield bowl in July. After ditching the formal boundaries of London’s Royal Albert Hall, the party let loose at an outside concert up north and, despite uncertainty about its classical twist, it did not disappoint.

VUE’s Big Screen Music Experience will relight the Hacienda fire once again and is sure to conjure excitement as the audience bask in nostalgia. So get ready to dance the night away. 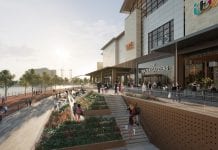 The Lowry Outlet is being rebranded – including a new I’m A Celebrity rest... 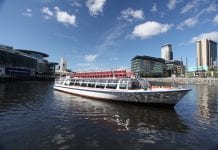 Take your dog on a Pooches and Prosecco sightseeing tour with Manchester River C...