The Ivy restaurant in Manchester has revealed that its roof garden will fully reopen in April – after a huge fire ripped across the upper floor in January.

The damage from the roof fire forced the closure of the top floor for the past three months – although the venue’s main brasserie, first floor private dining room and second floor The Ivy Asia restaurant were able to reopen the day after the incident.

The Spinningfields restaurant says the party has been organised as a thank you to the people of Manchester for the “very warm welcome” they have received since officially opening in November, and will encompass the entire building and the outdoor areas surrounding it on Spinningfields.

Now, further details have been confirmed about the spectacular extravaganza, hosted for one night only in collaboration with Allied London.

Visually incredible, a huge ‘Big Top Tent’ will pop up in Hardman Square. The show-stopping event will begin from 7.30pm and play host to an evening of live performances and music, including high-octane acts, flying aerial performers, perfectly skilled tight rope walkers, hand balancing jugglers and of course, the restaurant’s very own Ringmaster.

From 10pm the tent will be transformed into a nightclub, raising the roof until 1am. Whilst partygoers are entertained by acts and performances they will be treated to flowing Champagne, wine, delicious cocktails and sumptuous canapés. 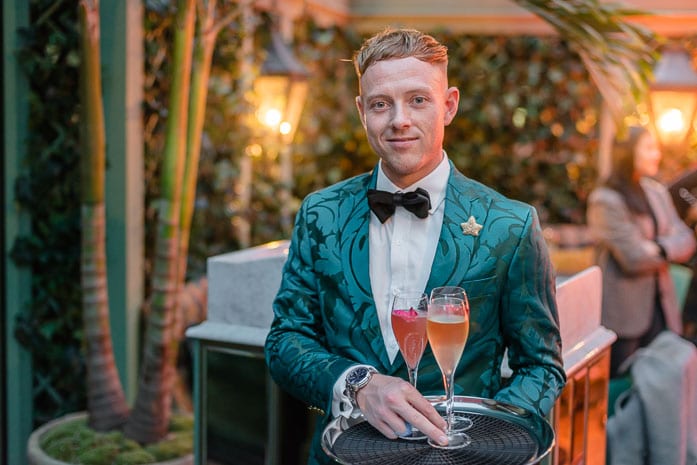 Tickets to the invitation-only event (friends of the restaurant and those who signed up to the Super Party are invited) are £100 per person inclusive of all food, drinks and entertainment, with all proceeds donated to the Fire Fighters Charity following their heroic management of the rooftop fire in January.

Due to the limited capacity of The Ivy Circus, the restaurant will also be hosting a party across all three floors. With live music, DJs and dancers, each floor will be transformed into a visual spectacular, including a carnival in the Brasserie, cabaret in Ivy Asia and a botanical party in the Roof Garden.

A spokesperson from The Ivy Spinningfields said: “We were overwhelmed by the kind and significant support from the local community following our rooftop fire earlier this year. As a thank you and to celebrate the re-opening of our beautiful Roof Garden, we will be hosting our Super Party at the restaurant on Friday 12th April.

“Guests of the restaurant and the people of Manchester were asked to register their interest and we have tried to accommodate as many people as possible.”

The Ivy has yet to comment on what caused the fire to start on the evening of 4th January. 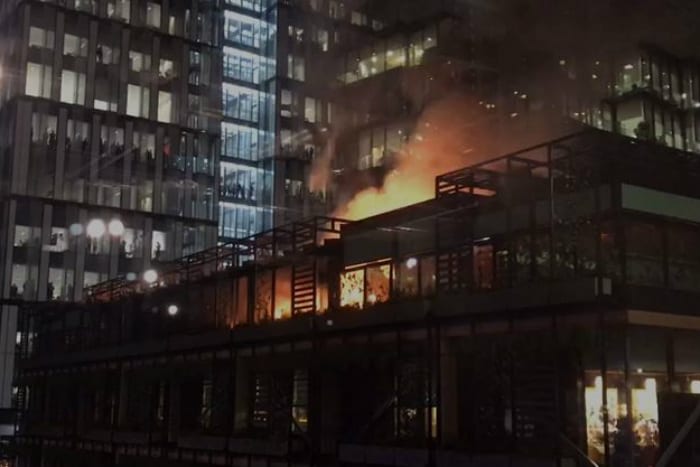 Dramatic images of flames engulfing the top floor of the wooden structure were widely shared on social media on the night, but firefighters were able to get the blaze under control within two hours.

All staff and customers were safely evacuated on the night, and the ground floor brasserie and The Ivy Asia restaurant on the second floor were able to reopen to the public the following day.

The Ivy’s launch in Manchester was the biggest restaurant opening in the UK in 2018 – with a total of 535 covers spread across its four floors of the purpose-build wooden pavilion on Spinningfields.

The reopening of the roof garden will return the venue to its full capacity – and diners will now be able to book tables specifically on the upper floor from 15th April onwards on their website. 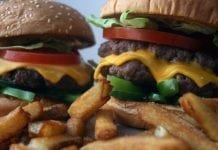 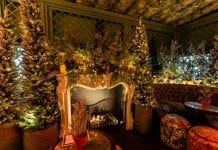 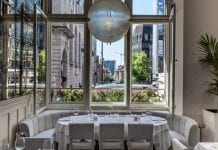 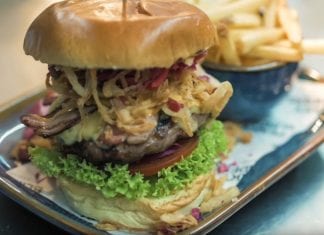