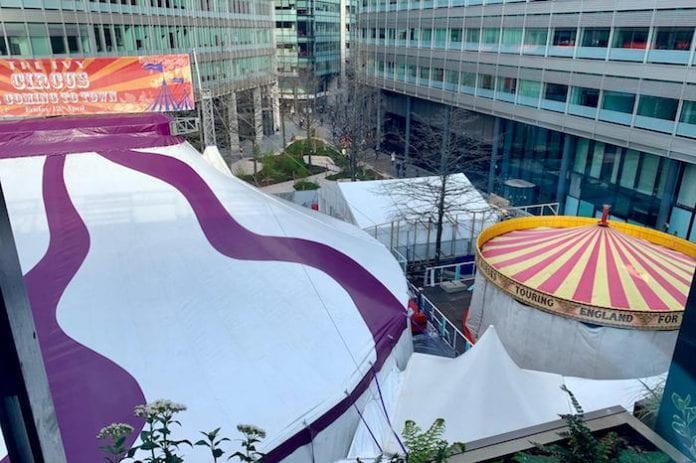 It’s a restaurant empire known across the world – but bosses at The Ivy say they’ve never thrown a party quite as spectacular as the one being planned in Manchester this weekend.

The Ivy in Spinningfields is preparing to host a circus extravaganza on Friday night – all inside a huge big top already in place outside the venue – to formally announce the reopening of its fourth floor roof terrace which was hit by a huge fire in January.

The “super party” was announced in the aftermath of the fire as a thank you to the people of Manchester – and to thank the firefighters who tackled the blaze on the roof top so effectively on 4th January that the remaining three floors of The Ivy were able to reopen the very next day.

The venue became the biggest restaurant launch in the UK when it opened in November 2018, and The Ivy’s operations director Baton Berisha said demand from the Manc public had exceeded all expectations. 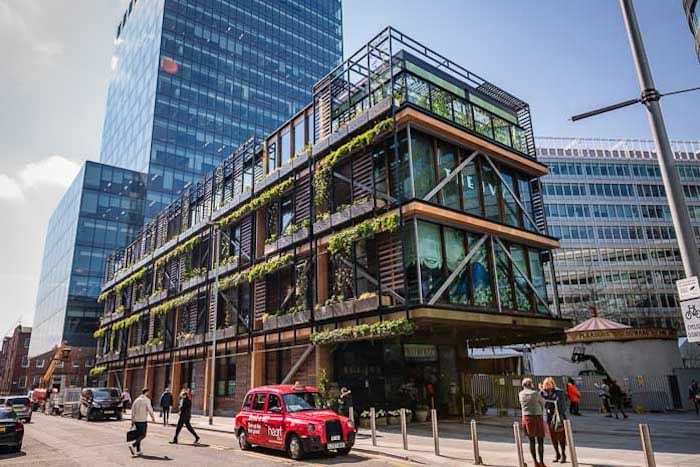 Which is why bosses decided to throw the “super party” as a thank you – although tickets for the circus spectacular are a cool £100, which is going direct to The Fire Fighters Charity.

Baton said: “This is the biggest thing we have ever done.  I’m personally quite excited by this as it’s going to be something huge.

“That is why the prices are on the tickets, all those proceeds will go to the firefighter charity. But the party itself is free, all the food and drink throughout the night is completely free, and guests can expect incredible circus performances, champagne, cocktails and canapes.” 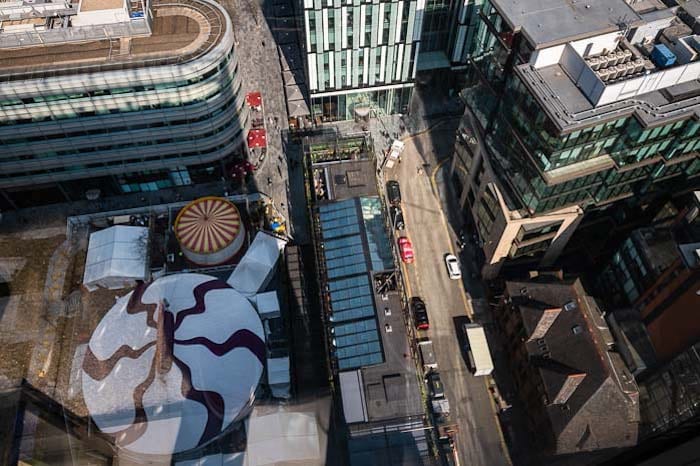 Does Baton not think £100 is, well, a little much to ask if the party is meant as a thank you to the people of Manchester?

He said: “We don’t think paying £100 is very much considering what is happening on the night. We have a separate party for friends and families, clients, they registered in the restaurant, and that event is not charging. Meanwhile The Ivy circus is going to be an amazing event.

“We have had a huge response from the public wanting to come.”

On the night, from 7.30pm, those paying guests will be greeted by entertainers, with lots of surprises along the way. There are plans for flying aerial performers, tight-rope walkers, jugglers and The Ivy’s own Ringmaster leading the revels. Then from 10pm the big top will transform into a nightclub.

Meanwhile, guests inside The Ivy on Friday night will get the first glimpse at the reopened roof terrace, before it reopens proper from Monday 15th April – although demand for tables has already been huge since last week’s announcement of the relaunch. 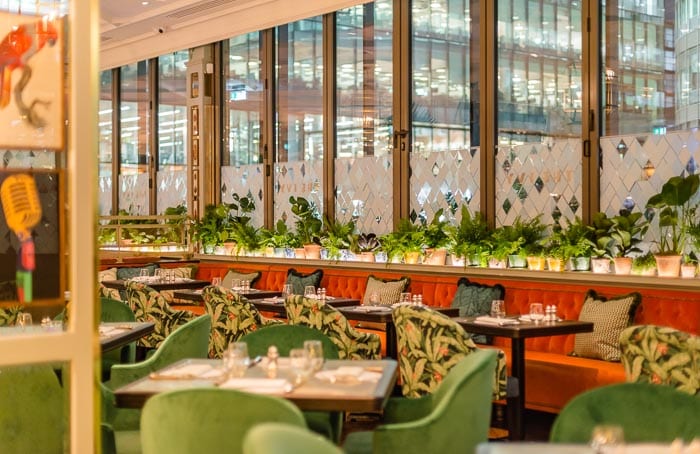 Baton says that now the weather is perking up here in Manchester, he is expecting huge interest in the roof garden – which features a fully retractable roof when it gets nice and warm.

He said: “The summer up there is going to be incredible, we’ve enhanced the look of the terrace a little bit.  We’ve kept a lot from before, but it’s going to be an absolutely amazing garden up there.”

The Ivy has not publicly stated what was the cause of the blaze, but Baton said guests can be assured the new roof will be fully health and safety compliant.

He said: “The reason why we opened the building straight away the next day is that we had assurances from firefighters and safety experts that the building was safe.

“Health and safety is paramount to us, everything we do has our guests at the forefront and the team is incredible they managed the situation that is down to the investment of the property and the training of the team also.”

So how has Manchester’s The Ivy performed since it launched?

Baton said: “Manchester is incredibly successful, it’s our largest venue, we have 250 staff in there.

“We did expect to be successful in Manchester, but the welcome we have received in Manchester has been genuinely incredible.

“The people, the support, the friendliness, the team have gotten to know lots of regulars and we have people coming in for breakfast, lunch and dinner.

“We are very happy to have had the success we have had.”